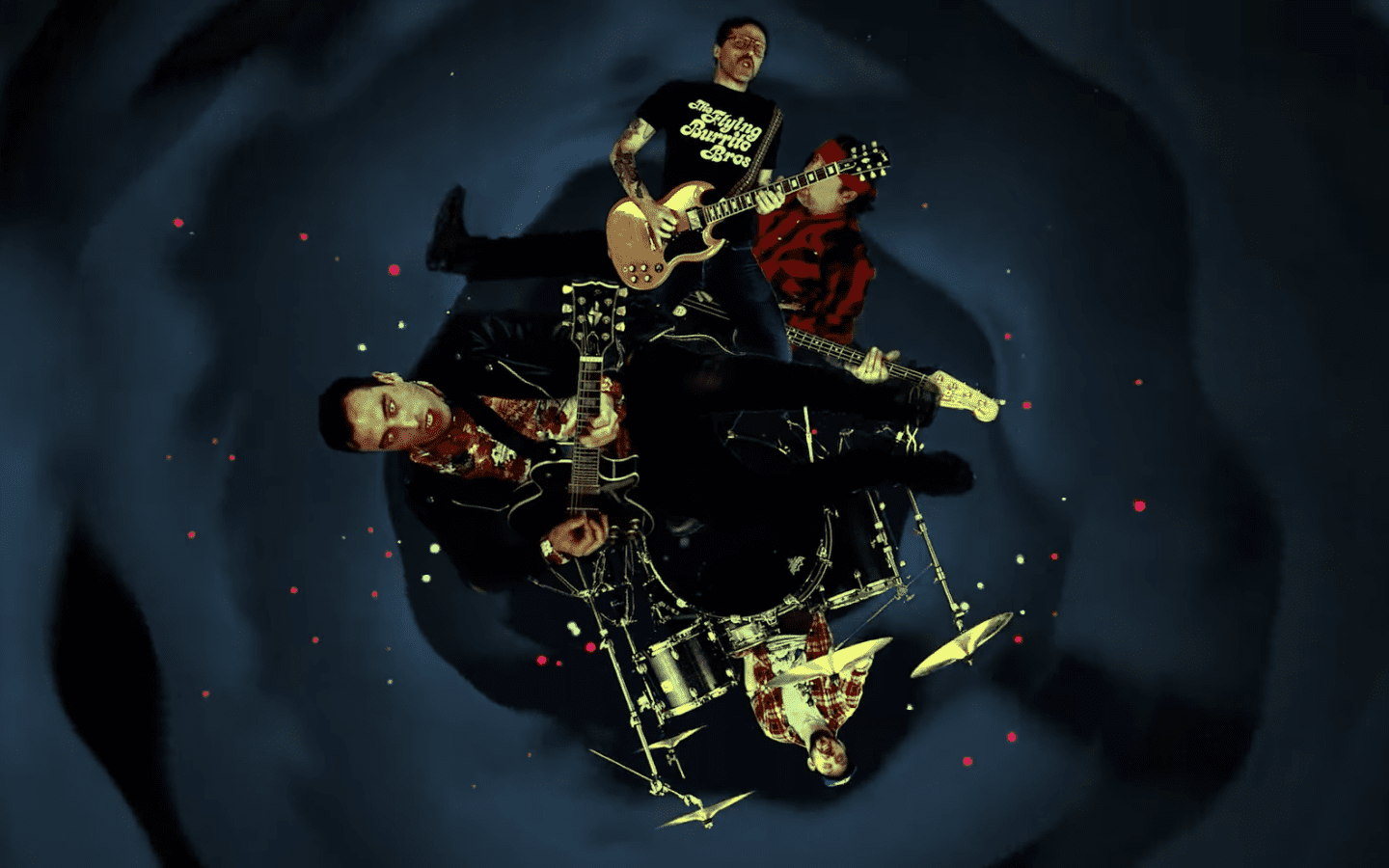 ‘Blood Spiller’ is a new single from CAVE IN’s upcoming album Heavy Pendulum. The album is set to be released on May 20th through Relapse Records. This is the band’s first album on Relapse, and their first full-length record in over ten years.

The music video for Blood Spiller was directed by Jordan Olds and Drew Kaufman. It was produced by Ryan Rigley. The Blood Spiller Witch was created by Handsome Devil Puppets.

Not only does this song rip, but the music video is also phenomenal. The scene is set up like a horror movie where the band members are being attacked while trapped inside a dollhouse. The video plays on many modern movie tropes. I got a lot of A24 vibes from watching this video.

Fresh kill or the killer
You can choose only one

You can choose only one
You walk or watch it run

Are You Excited For Heavy Pendulum?

If Blood Spiller is any indication of Heavy Pendulum’s quality, then we are very excited to hear the new album. Are you excited for CAVE IN’s newest release? Let us know on social media!

Where To Find CAVE IN

CAVE IN is a hardcore/metalcore band from Massachusetts. The band’s current lineup has Stephen Brodsky on vocals and guitar, Adam McGrath on guitar, John-Robert Conners on drums, and Nate Newton on Bass. The band currently has six full-length albums and a variety of side projects. Their seventh studio album, Heavy Pendulum, will be released in May of 2022.