Elegant slow-burn horror is still on the rise. Is Censor another entry that proves the format? 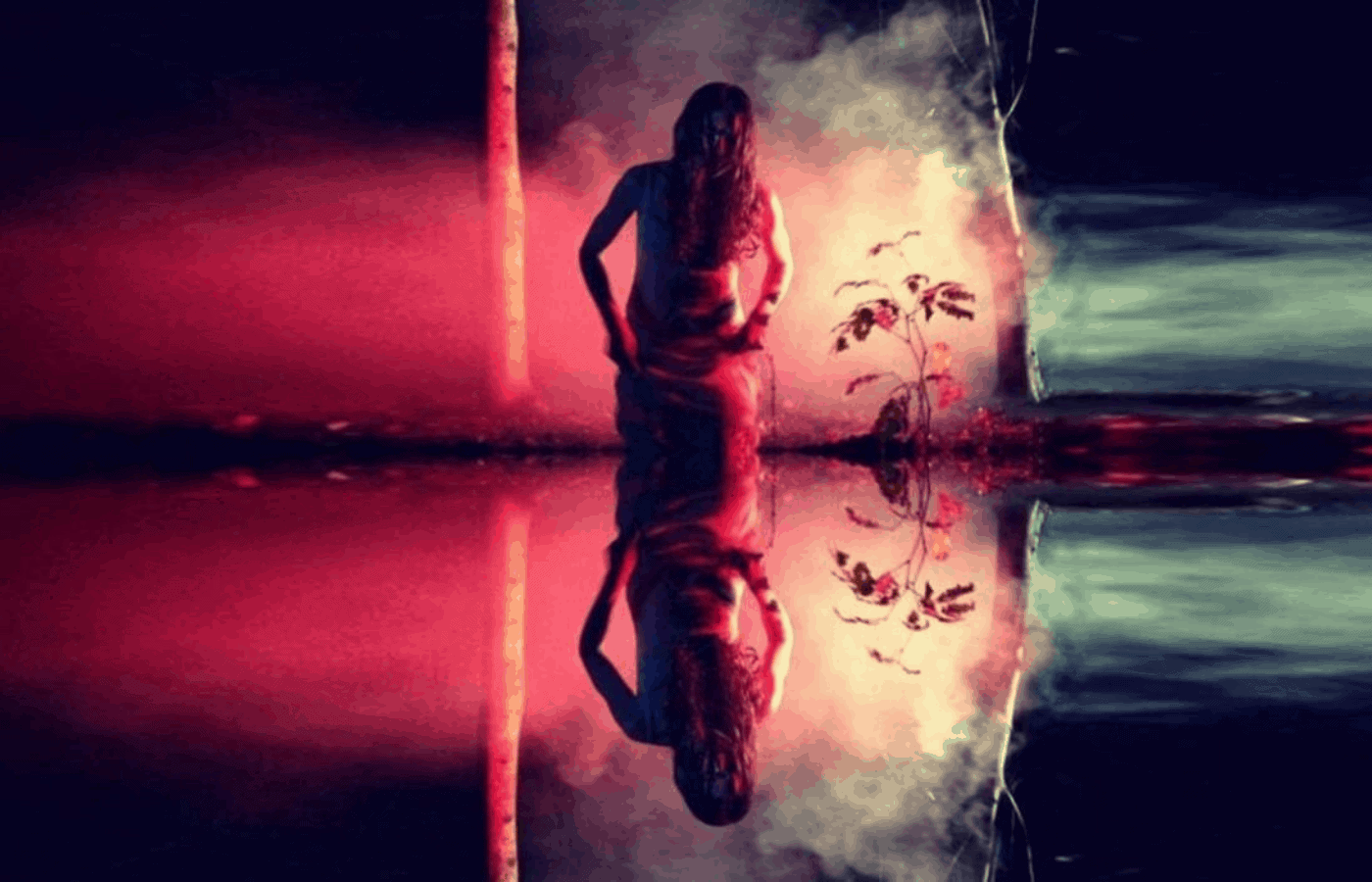 Elegant slow-burn horror is still on the rise. Is Censor another entry that proves the format?

Telling a story about repression and the mental strife that can result from it is already fertile ground for good horror. Some of the best psychological horror films show an unreliable protagonist tightly coiling around themselves until they eventually lose their grip or snap, such as this year’s Saint Maud. In Censor, first-time feature director Prano Bailey-Bond adds even more depth and dimension to this concept by evoking an era steeped in moral panic and subsequent censorship.

Censor tells the story of Enid (Niamh Algar), a woman working as a censor for the British government in the 80s. Every day, she views “video nasties,” or exploitation horror films, and chooses which scenes can stay or go. When one of her assignments seems to mirror the details of a traumatic childhood event, the tight-knit threads keeping Enid together quickly unravel.

Elegant slow-burn horror is still on the rise. Is Censor another entry that proves the format? Honestly, it might be even more than that.

In the early 80s, filmmakers found a loophole that allowed them to avoid ratings from the British Board of Film Certification: straight-to-video releases were not specified in the law and therefore could bypass the process. These violent films sparked an outrage and the term “video nasty” was born, necessitating the British government to do something. They passed the Video Recordings Act of 1984, which required video releases to go through an even more contentious review process than theatrical releases, including censorship.

This is the world of Censor, taking place in 1985. Enid’s obligations and personal feelings towards video nasties definitely trend more toward the side of the films’ protestors. She’s dutiful and thorough, watching her assignments without much feeling and jotting notes like, “Eye gouging must go!” She believes in what she’s doing and asserts that her work protects people. Her methods are even more prohibitive than her colleagues. Her style, in both senses of fashion and communication, is buttoned-up and restrained.

Through tapping this era, Bailey-Bond and co-writer Anthony Fletcher work to make this character a product of her environment as much as her own story. Enid’s drive to shield the public from obscene and violent movies could stem from unresolved feelings of guilt and grief, but the society that she lives in gives her the tools to feel righteous in that path.

Early in the film, the pendulum swings wildly in the other direction when a man murders his family in a way that seemingly could mimic one of the films that Enid was tasked with censoring. The public turns on her on a dime, placing the blame for the tragedy on her shoulders in the absence of someone else to pin down. When Enid is put in the line of fire, we begin to see signs that her sense of reality might be pretty loosely tethered to the bubble of safety that censorship has provided her.

This is intelligent groundwork laid by writers who understand that setting can be used to their advantage. The timestamp successfully drives the plot as much as any character or event.

The Lines Between Fiction and Reality Begin to Blur

As a child, Enid’s sister Nina went missing when they were playing together in the woods. She has a dim and vague recollection of the events that led to Nina’s disappearance, memories that she has never been able to recover. Now an adult woman, Enid’s parents tell her that they are ready to declare Nina dead as a means to move on with their lives.

The assertion pulls a string in Enid’s psyche. She is assigned to review a lecherous producer’s film “Don’t Go in the Church,” which seemingly mirrors the sparse memories she has of the day Nina disappeared. These elements combine to form Enid’s descent into fantastical madness. She can no longer edit out the violence she consumes on-screen day after day, and instead, she starts editing out reality, theorizing that her sister is being held captive by the people who have made the film.

Algar throws her entire body into being Enid. Her performance highlights the apparently careful work that went into writing Enid’s character development. From the beginning, we can tell that she may be repressing issues with her mental health. The further down the rabbit hole she goes, Algar carefully gives us more of Enid. It’s so methodical that by the time Enid has gone in too deep, we barely notice how quickly we slipped in with her.

Toward the beginning of Censor, we see clips from various exploitation horror films that are appropriate to the period: Driller Killer and Mother’s Day both make appearances. Although it may seem to be on the side of the video nasties’ critics in some ways, it’s apparent that Bailey-Bond created a love letter to films like this. Aesthetically, the drab colors of Enid’s life eventually clash with vibrant blue and red hues, bringing to mind films like Dario Argento’s Suspiria. By the time we reach the end, the aspect ratio has subtly shrunk to that of a grainy VHS release.

Censor is also impeccably well-paced, and perhaps one of the best examples of the horror slow-burn. Although not much happens in the first third, it sets a tone and mood that are steadily elevated over the movie’s impressively concise runtime of 84 minutes. The film’s climax even feels measured in its disturbing plummet into darkness, which can create a head-spinning effect: through the film and Enid’s eyes, the insanity seems logical.

It’s an intelligent and poised film, driven by Algar’s incredible performance and a sincere love of the genre from the filmmakers that emanates from the very beginning through its careful build into a crescendo of madness. Censor is the stuff that midnight theater-goers dream of and it’s destined to become the next cult classic.