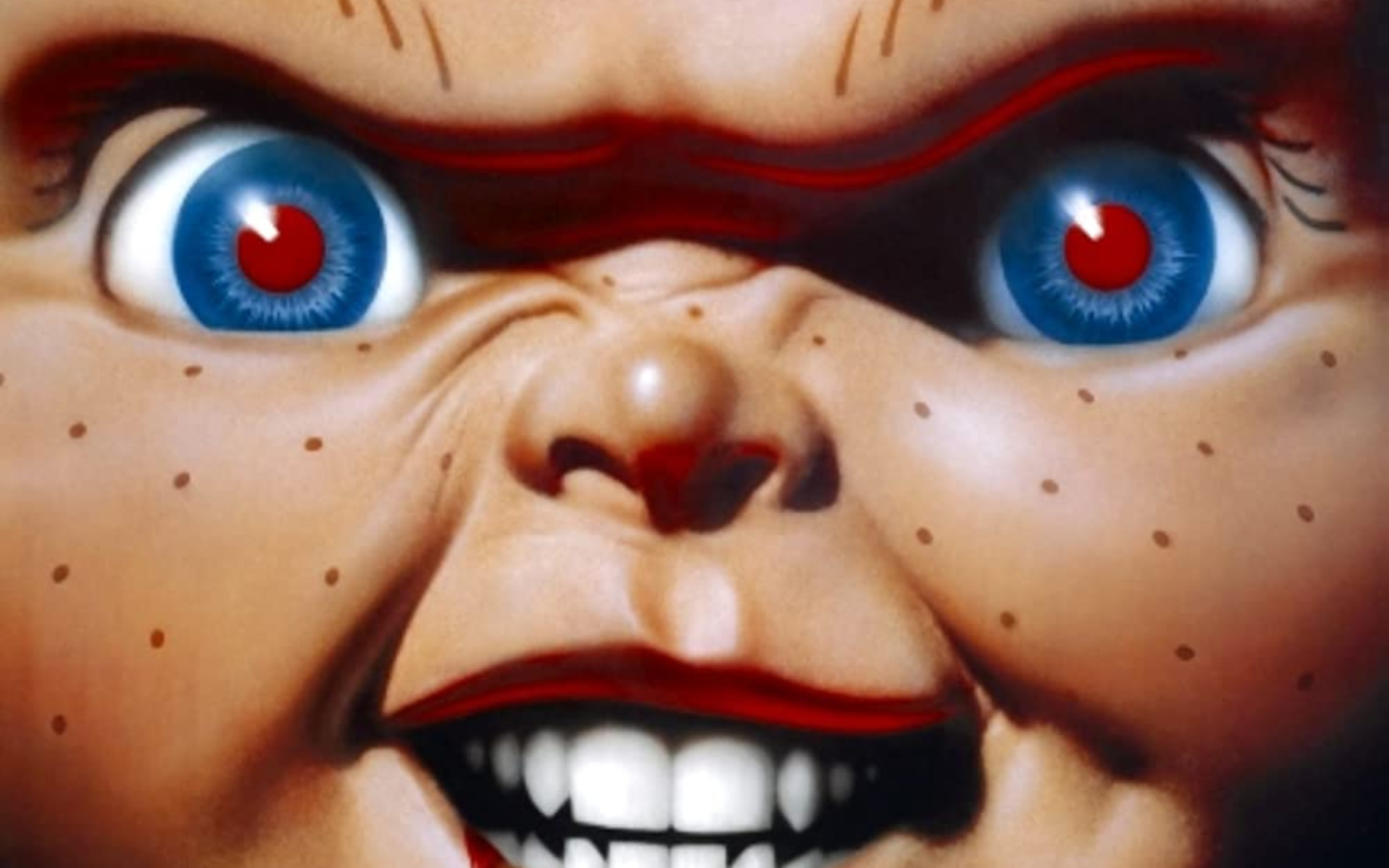 About Chucky From Child’s Play

What is a good horror movie franchise if not based on an unkillable titan? It’s hard to imagine hence why there are so many singular entries. With Child’s Play though, that titan comes fun size with all of the cute catchphrases you’d expect when you pulled its drawcord. Chucky comes to us by way of soul transfer as Charles Lee Ray needs to make a fast getaway from the police. As a doll, his murder spree doesn’t get cuter, even if he did.

Because Chucky’s body of work is working on its fourth decade, many of the folks that brought it to life have changed, much like the locations in which his story takes place. Child’s Play was brought to life by Don Mancini, Tom Holland, and John Lafia. One star that continues to return to the many branches of this story is Jennifer Tilly as Tiffany Valentine. Of course, we have Chucky being voiced by the great Brad Dourif.

A real lesson to learn from this franchise is to never judge the size of someone’s body, but instead their character. Chucky takes us on a killing spree that sprawls so many locations, and so many victims. He was even able to start a family! Enjoy our favorite Chucky quotes!

“I’m fucking infamous. I’m one of the most notorious slashers in history, and I don’t want to give that up. I am Chucky the killer doll, and I dig it!” – Chucky

“My friends call me Chucky.” – Chucky

“You got to suck titty today. Look what happened to me.” – Chucky

“Snap out of it! You act like you’ve never seen a dead body before.” – Chucky

“I should have asked you this a long time ago. Tiffany, will you be my bride?” – Chucky

“I just can’t with this guy. I don’t know whether to kill him or take notes!” – Chucky

“Who the fuck is Martha Stewart?” – Chucky

“Suprise! Did you miss me, Andy? I sure missed you.” – Chucky

“You know what they say, you just can’t keep a Good Guy down.” – Chucky

“It ain’t the size that counts, asshole. It’s what you do with it.” – Chucky

“Man, I really gotta get out of this body.” – Chucky

“Don’t fuck with the Chuck!” – Chucky

“Tampering with the mail is a federal offense.” – Chucky

“Where the hell did you learn to bake!” – Chucky

“Drive, before I kick your fucking teeth in!” – Chucky

“Nothing like a strangulation to get the circulation going.” – Chucky

“I’m not ashamed to be a killer. It is not an addiction, it is a choice!” – Chucky

What Did You Think Of Our Favorite Chucky Quotes?

Thank you for reading our collection of the best Chucky quotes. Did we really slay here or should we have left Damballa to the real Chucky? Let us know your favorite Chucky moment on social media!