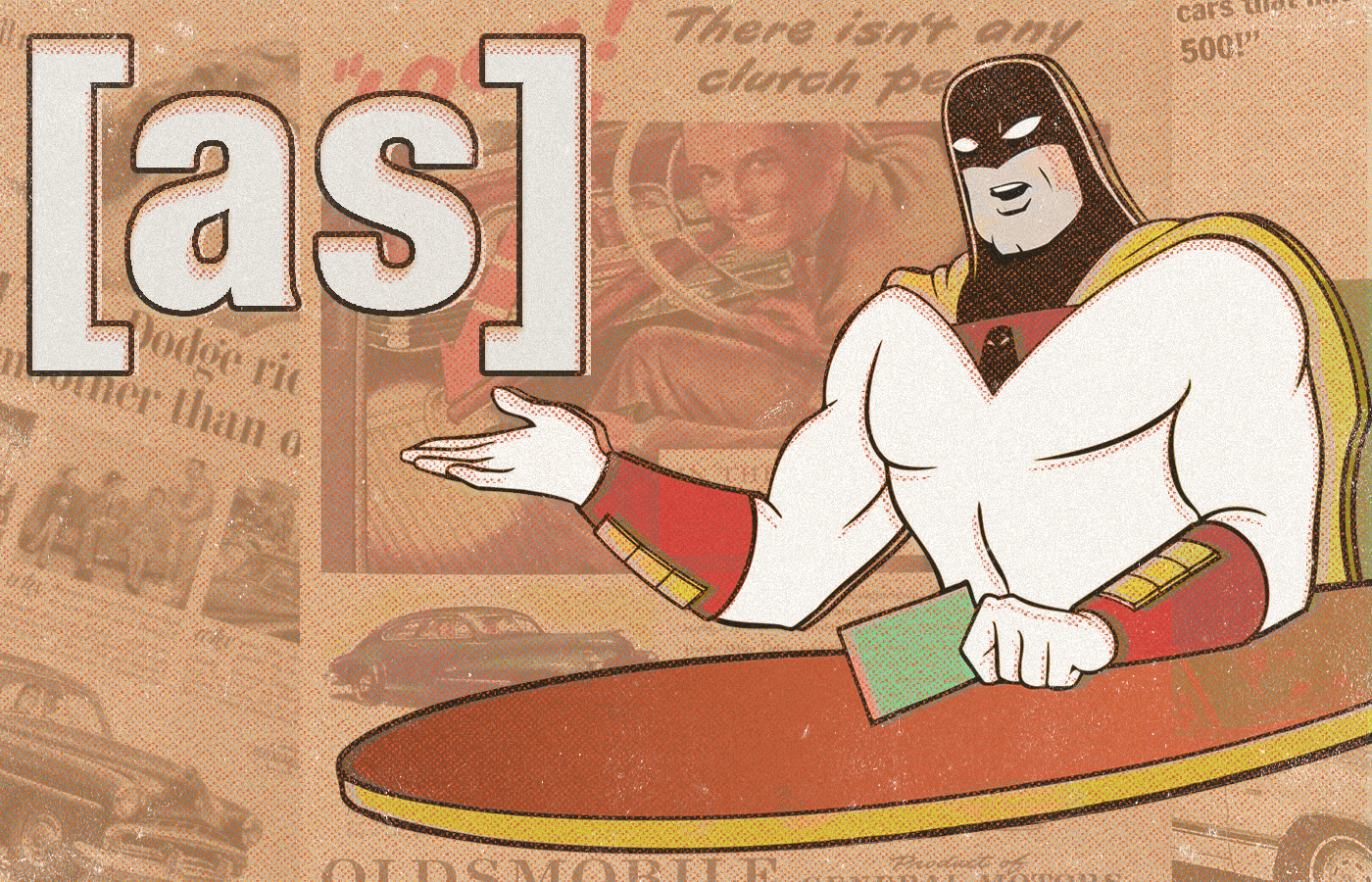 I grew up on Adult Swim. When I was little, it had all the shows that my parents did not want me watching. As an adult, these same shows play to my love of surreal and absurdist humor. Adult Swim has many great series that I still watch to this day.

Today I want to go over my 11 favorite animated series from the Adult Swim lineup. These are all original Adult Swim shows. I did not consider any shows that were simply syndicated on the platform. The list is also in no particular order. Enjoy!

Aqua Teen Hunger Force stars Dave Willis as Meatwad, Carey Means as Frylock, and Dana Snyder as Master Shake. These anthropomorphic foods have their own unique and often-conflicting personalities. Frylock is a very smart and witty carton of French fries. Meatwad is an innocent and childlike ball of ground beef. Master Shake is an ego-driven and mischievous living milkshake.

Together, the trio lives in their lives in a house next door to their scummy and cantankerous neighbor, Carl Brutananadilewski. While the premise of the show is simple, the gang always finds themselves on adventures ranging from surrealist to borderline insane.

The show ran for 11 seasons for a total of 139 episodes. It ran from December of 2000 through August of 2015. The show was canceled to make room for new Adult Swim programming.

Home Movies was a slice-of-life comedy that ran on Adult Swim for four seasons totaling 52 episodes. The series ran from April 1999 through April 2004.

This cartoon tells the story of three children (Brendon, Melissa, and Jason) who love to film their own movies. The show also features an excellent performance by H. Jon Benjamin who plays the dysfunctionalCoach McGuirk.

Home Movies was created by Brendan Small who acted in many Adult Swim shows and also created the series Metalocalypse.

The Brak Show was a sitcom-parody series based around the side characters of Hanna-Barbera’s Space Ghost. It ran for three seasons with a total of 28 episodes. The show stars Andy Merrill, George Lowe, C. Martin Croker, and Carey Means.

Though the show’s characters are old-school supervillains, The Brak Show plays itself like a standard sitcom. The humor comes from the absurdity of the characters and their wild personalities.

Space Ghost Coast To Coast was a parody talk show series based on the Hanna-Barbera character of the same name. It stars George Lowe, C. Martin Croker, Andy Merrill, and Don Kennedy. The show ran for 11 seasons totaling 108 episodes.

The fact that this talk show was animated allowed the characters to do things you normally won’t see on its live-action counterparts. Much like regular talk shows, Space Ghost Coast To Coast also had many awesome celebrity guests, such as The Ramones, David Cross, and Thurston Moore.

Sealab 2021 was a science-fiction cartoon that served as a parody of Hanna-Barbera’s 1972 show Sealab 2020. The show was a combination of footage from the original series and new animation created for the show. It ran for four seasons and 52 episodes.

The show was created by Adam Reed and is often seen as the starting point for his style. You can see this style become more refined with his later works Frisky Dingo, and Archer.

Sealab 2021 tells the story of a group of scientists and other inhabitants of an underwater laboratory. The characters’ personalities are wild and eccentric, which leads to many hilarious conflicts during the series.

Harvey Birdman, Attorney At Law was created by Michael Ouweleen and Erik Richter. Like many classic Adult Swim shows, the series was based on old Hanna-Barbera characters. It ran for four seasons (39 episodes) from September 2001 to July 2007.

RELATED: 90s TV Trivia Questions And Answers For Your Next Trivia Night

Harvey Birdman is a superhero-turned-lawyer. Much like himself, his staff and clients are parodies of classic cartoon characters from the 1960s and 1970s. For example, in one episode he represents Shaggy and Scooby-Doo while they were in court for drug charges.

Frisky Dingo was created by Adam Reed and Matt Thompson. It stars Adam Reed, Christian Danley, Kelly Jenrette, and Kate Miller. The show ran for 2 seasons for a total of 245 episodes. It started in October of 2006 and finished in March of 2008.

RELATED: 77 Funny Spongebob Quotes To Get You Through Your Day

Killface is a villain bent on world domination. The only problem is that he is not very good at it. He is also up against a superhero named Awesome X and his henchmen The Xtacles. Lucky for Killface, Awesome X is actually the immature and egotistical billionaire Xander Crews. Together, the two have a silly and crazy fight for control of the planet.

Robot Chicken is a stop-motion sketch comedy show created by Seth Green and Matthew Senreich. It ran for 11 seasons with a total of 212 episodes. The series started in February of 2005 and is currently still on the air.

While Robot Chicken is mostly filled with unrelated sketches and skits, there is a bit of lore to be found in the series’ opening credits. A scientist finds a dead chicken and rebuilds it as a cybergenetic creature. Similar to A Clockwork Orange, the scientist holds the cyborg-chicken’s eyes open and forces it to watch the same skits that we watch as the viewer.

12 Oz. Mouse is a surreal comedy that incorporates elements of horror and psychological thrillers. The series was created by Matt Maiellaro and it ran for 3 seasons (31 episodes). It started in June of 2005 and ended in July of 2020 after it was brought back for a third season.

The series follows the mysterious antics of Mouse Fitzgerald. After repressed memories of his former life start coming back to him, Fitz heads out on an adventure filled with crazy events and even crazier characters.

China, IL. was an animated sitcom about the worst college ever. The series centers around the dysfunctional staff and teachers of the University of China, IL. It stars Brad Neely, Greta Gerwig, and Hulk Hogan. The show also features guest stars and cameos from comedians such as Donald Glover, Hannibal Buress, and Chelsea Peretti.

Metalocalypse stars Brendon Small as Nathan Explosion and Skwisgaar Swigelf, and Tommy Blacha as Toki Wartooth and William Murderface. The series also had numerous guest stars such as Mark Hamill and Malcolm McDowell. It also featured cameos from many rock and metal musicians, such as Dave Grohl and George Fisher.

Dethklok is the most famous metal band in all of human history. Their income rivals that of fully formed countries. They are also very idiotic and childish. This causes a lot of laughs as the group stumbles through conflict with an Illuminati-like organization trying to take them down.

Metalocalypse ran for 4 seasons totaling 61 episodes. The show ran from August 2006 through October 2013.

What is your favorite Adult Swim cartoon?

We hope you enjoyed the list of our favorite Adult Swim cartoons. What is your favorite adult animated series? Let us know on social media!