Clown Core: Everything You Need To Know 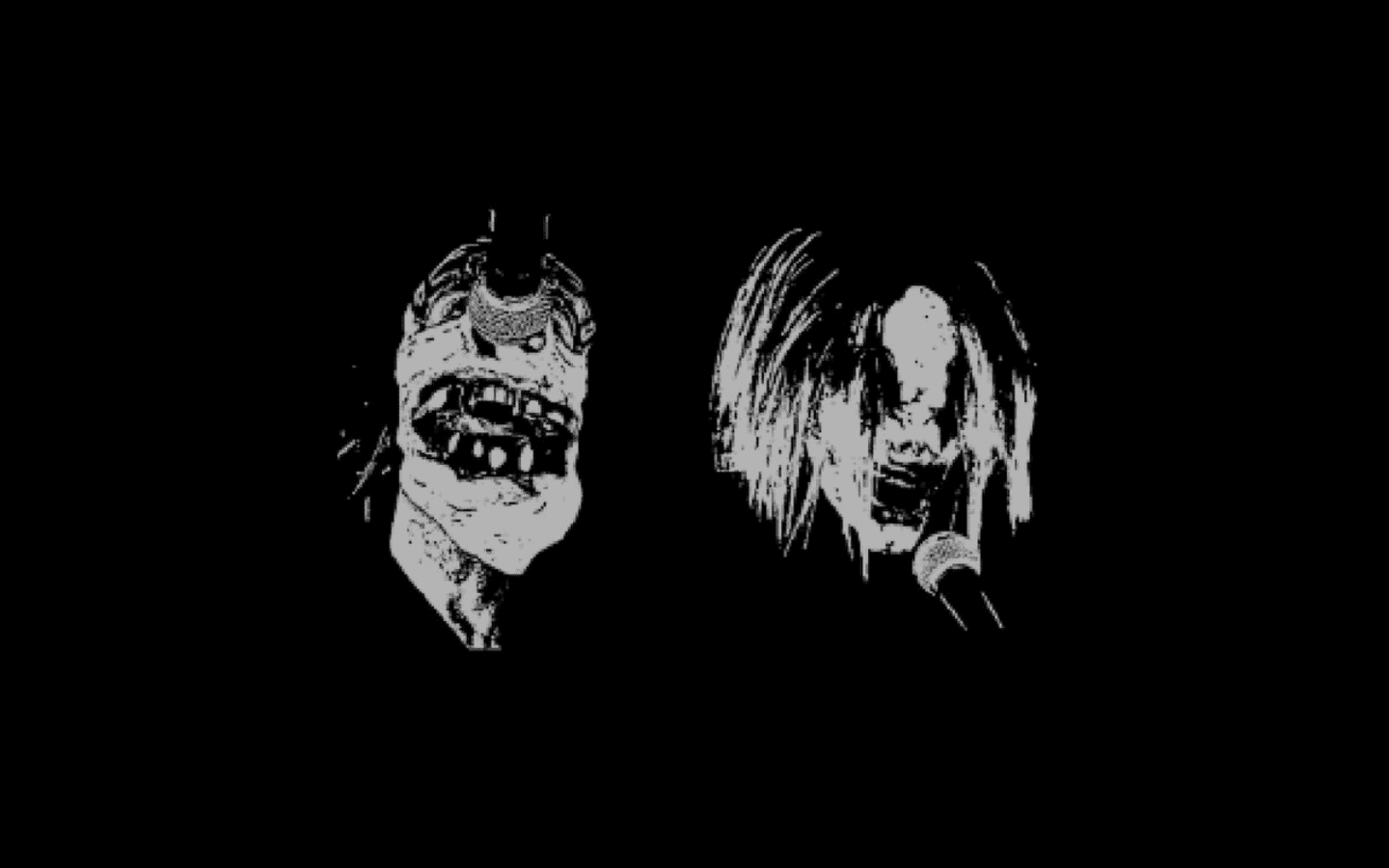 How I Was Introduced To Clown Core

Honestly, I wish I had a more exciting story to go with this crazy band. I have a tendency to let Spotify play whatever it wants for me. I had a heavy day of listening to Death Grips, JPEGMAFIA, and Otoboke Beaver. Spotify decided it was time to grace my ears with the sounds of Clown Core.

The first track I heard was ‘Toilet’ from their 2018 album of the same name. This is one of their most popular tracks. Any fan will tell you that the song ‘Toilet’ is an absolute banger.

Who Is Clown Core?

Clown Core is an experimental group that combines elements of heavy electronic music, math and breakbeat drums, and smooth jazz. The two members of the band wear clown masks and jumpsuits, reminiscent of the early days of Slipknot. That said, Clown Core is much different than Corey Taylor’s long-time metal band.

It is hard to describe the sounds these two musicians put together. Their style blends intricate drum patterns with heavy synths and a jazzy saxophone. Their songs are often very short and have choppy changes ups you would normally hear in grindcore bands.

While the identities of these two clowns have never been officially confirmed, the internet has a pretty good idea of who makes up the band. It is widely believed that the group consists of Louis Cole on drums and Sam Gendel on saxophone.

Louis Cole is known for being one-half of the avant-garde pop/electronic duo Knower. Sam Gendel is an avant-garde jazz musician. Both artists have a reputation for being extremely talented and experimental. While Clown Core is much more dissonant and heavy, the similarities between Clown Core and these two artists cannot be denied.

For reference, here is a video of Gendel and Cole performing together:

I don’t. While it is fun to speculate about masked musicians, the art is what truly matters. I have been a fan of mysterious and experimental music for most of my life. My obsession started when my friend’s father introduced me to Buckethead when I was in middle school. While I do believe that the mystery surrounding experimental artists is intriguing, I would much rather dig through their discography than theorize about their identities.

Why Clown Core Is Awesome

There are many reasons why I have fallen in love with this group over the past few weeks. First and foremost, they have this absurd over-the-top aesthetic that I grew up loving. It is no surprise that their song ‘Toilet’ was featured on Adult Swim in 2018.

While the group is outwardly funny with their visual style, there is another layer of humor to be found within the music itself. The fact that these two grotesque clowns are extremely talented plays into the band’s humor. I have heard Clown Core referred to as “musician’s musicians”. The way they play with timing and musical style almost come off as inside jokes for other musicians listening to them.

Humorous style aside, Clown Core is awesome based purely on their talent. You have two musicians playing four different instruments. One clown plays saxophone and keyboard. The other plays drums and keyboard. I can barely play a drum set, let alone play a drum set one-handed while also playing a synthesizer. The fact that this duo can pull this off is nothing short of amazing.

Who Should Listen To Clown Core?

I would recommend Clown Core to everyone who enjoys intricate and experimental music.

If you are into experimental rock music, such as Daughters, Buckethead, or Melt-Banana, I think you would enjoy Clown Core.

If you are into experimental hip hop music, such as Death Grips or JPEGMAFIA, I think you would enjoy Clown Core.

If you are into absurdist humor in musical form, I think you would enjoy Clown Core.

Everyone else, give it a shot and see what you think!

Clown Core’s most recent release is shorter than their other albums (which are short, to begin with). However, it still packs the same punch. I also love how this album is more atmospheric than the rest of their catalog.

I feel that this is the most consistently good album that Clown Core has produced. It almost feels like an improvement on the group’s last album, ‘Van’.

The visual album is definitely worth a watch. They play the entire album inside a van driving around town. The visual album for ‘Van’ also includes many little gags that I won’t spoil here.

While I just praised ‘Van’ for being an improvement on ‘Toilet’, this is personally my favorite album of theirs. I love the raw sound and breakdowns.

Clown Core’s 2010 self-titled album sounds a bit different than the rest of their catalog. It makes sense. This album feels like the duo is searching around for the style they found on their other three records. I would say that their discography is fairly consistent sound-wise. However, this album has some additional experimentation.

Where To Find Clown Core

Are You A Fan Of Clown Core?

Hopefully, I was able to convince you to give Clown Core a listen. Even if you aren’t into the abrasive music style, I still think everyone should experience this group. Their raw talent as musicians shines through their rough exterior.

Are you a new or old fan of Clown Core? Let us know on social media!