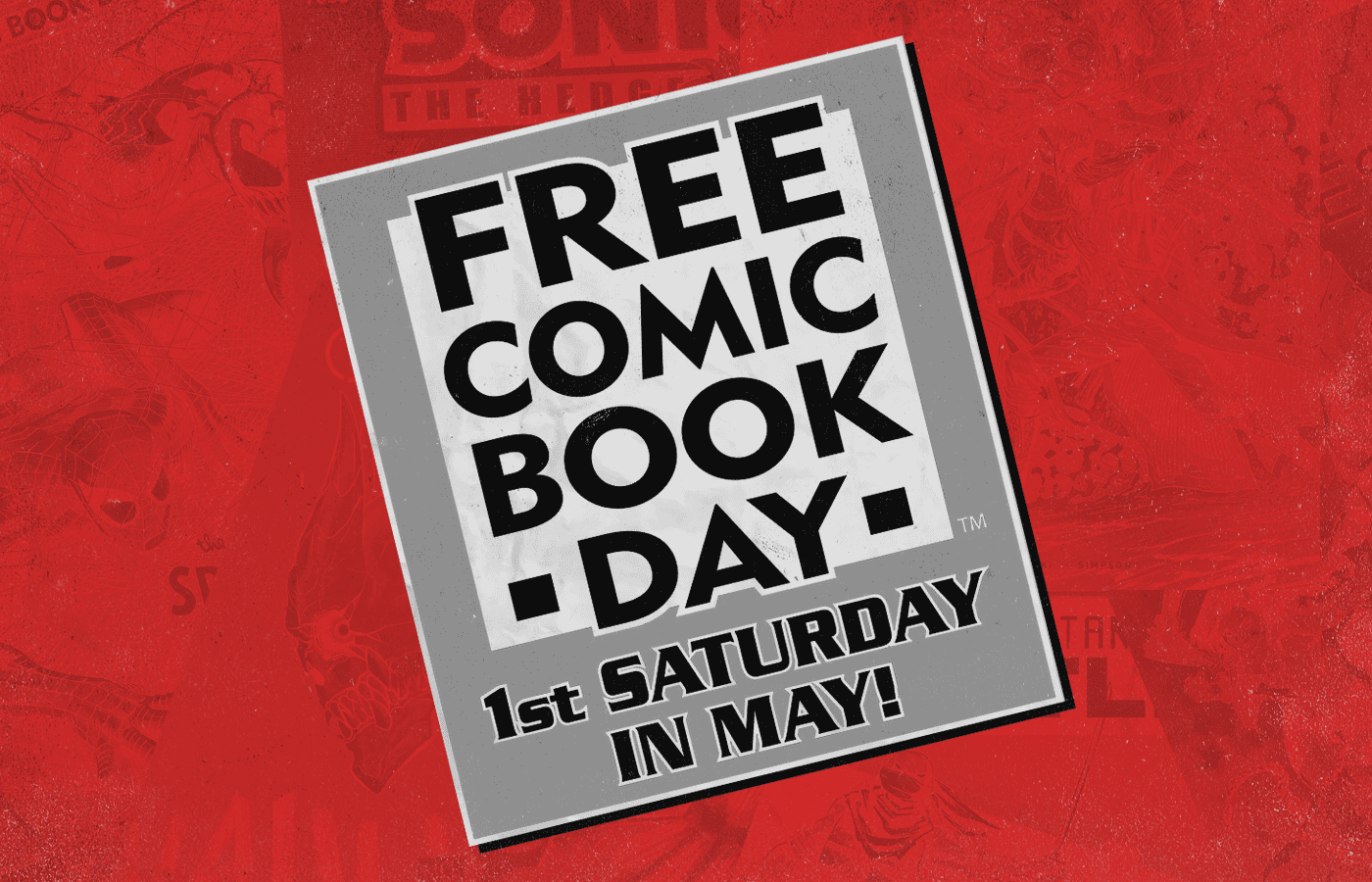 Free Comic Book Day is something of a holy day for us nerds as it’s a day for both new readers and veterans to come together and celebrate the medium. Taking place on the first Saturday of May, all you have to do is head into your local comic book store to find a free selection of books awaiting you.

Every year most of the major comic book publishers provide free comics for us to enjoy as they are either bite-size samplers of their current libraries or previews of what’s on the horizon. As such here are six comics we are very eager to read for Free Comic Book Day 2022!

RELATED: 5 Comic Books To Read Before Watching ‘Doctor Strange in the Multiverse of Madness’

2022 is a big year for Marvel’s friendly neighborhood Spider-Man as the webhead is now 60 years old since his debut in Amazing Fantasy #15. With a bombshell of a first issue that is Zeb Well and John Romita Jr’s brand new run of The Amazing Spider-Man, Marvel is giving us a taste of what to come of this new ongoing series. And as a bonus, we get another sample of the current Venom ongoing series from the current creative team that includes Al Ewing, Ram V., and Bryan Hitch.

This book is most definitely the headliner of Free Comic Book Day 2022 and with the recent box office successes of Spider-Man: No Way Home and Venom: Let There Be Carnage, Marvel is bound to jump in with a one-shot to get both longtime fans and new readers hooked.

Manga publisher Viz Media always has a reliable presence every Free Comic Book Day, usually giving readers a sample of their hottest manga that is either tied to the hottest anime or is getting an adaptation on the horizon. For Free Comic Book Day 2022 Viz is giving us a look at one of the hottest new manga series with Naoya Matsumoto’s Kaiju No. 8! Recently announced to be getting a new anime adaptation, Kaiju No. 8 follows Kafka Hibino, a kaiju corpse cleaner who is given the ability to transform into a kaiju and fight back.

As a bonus, Viz is also having a sampler of their comedy manga series Sakamoto Days. From mangaka Yuto Suzuki, Sakamoto Days is about a retired hitman trying to live a quiet life with his wife and child, but soon his past returns and he must decide if he should return to his action-packed life.

The pizza-loving Teenage Mutant Ninja Turtles almost always show up around Free Comic Book Day in some shape or form and for this year IDW is giving us a look at a potential gamechanger for the heroes in a half shell. In an event called “Armageddon Game”, the turtles must both face off against classic villain The Rat King as well as the newly reintroduced female turtle Venus.

Venus was once seen as the most maligned character of the Ninja Turtles franchise debuting in the despised live-action series Teenage Mutant Ninja Turtles: The Next Mutation. But with a series that can revamp and reinvent itself over and over in new ways, the creative team of Tom Waltz and Sophie Campbell might be the ones to return Venus as a proper member of the Ninja Turtles mythos!

2022 has already proven to be a big year for game studio From Software with the gigantic success that is Elden Ring. But now From Software’s other video game success Bloodborne will be getting a new series in May 2022! As such Titan Comics is giving us readers a look at the world of Yharnam with this one-shot to satiate our taste for blood until to new series’ release. From horror comic veteran Cullen Bunn and gorgeous artwork from Piotr Kowalski, we feel this is a comic to not sleep on!

In the past decade, we have been getting stronger and better pushes from mainstream comics to have representation of marginalized voices. As such Marvel is giving readers a showcase of this greater diversity of characters and stories with this Marvel Voices one-shot. Marvel Voices is a series that spotlights both the diversity of the Marvel universe and Marvel creators with stories from various racial, cultural, gender, and LGBTQ backgrounds.

This one-shot features a brand new self-contained story featuring Moon Girl from the creative team Nadia Shammas and Luciano Vecchio. We also get reprints of other Marvel Voices stories featuring the likes of Miles Morales Spider-Man, Brother Voodoo, and a history of Marvel’s queer heroes to name a few!

Sonic The Hedgehog franchise is having an awesome 2022 with the monstrous success of Sonic The Hedgehog 2 destroying the box office. As such we are very eager to see what the blue blur has in store for us in this one-shot from IDW. Sonic has a very long and varied career in the comics world and IDW is setting up a big story for the 50th issue of their ongoing series as Sonic and friends have to face off against his villainous counterpart Surge the Tenrec.

And to those wondering “who is Surge and what the hell is a tenrec”, let us give a quick answer. For Surge the character, she is a new villain created for the IDW comic who is meant to replace Sonic as the hero of their world but upon discovering the origin of her creation, decides to instead seek revenge on those who took her past away from her. As for what is a Tenrec, basically a mammal from Madagascar that looks like a hedgehog but is completely unrelated. Fitting animal for this Sonic doppelganger.

What Comics Are You Excited To Pick Up For Free Comic Book Day 2022?

What comic books are you gonna pick up for Free Comic Book Day 2022? Let us know on social media!