Confessions Of An Aging Punk Rocker 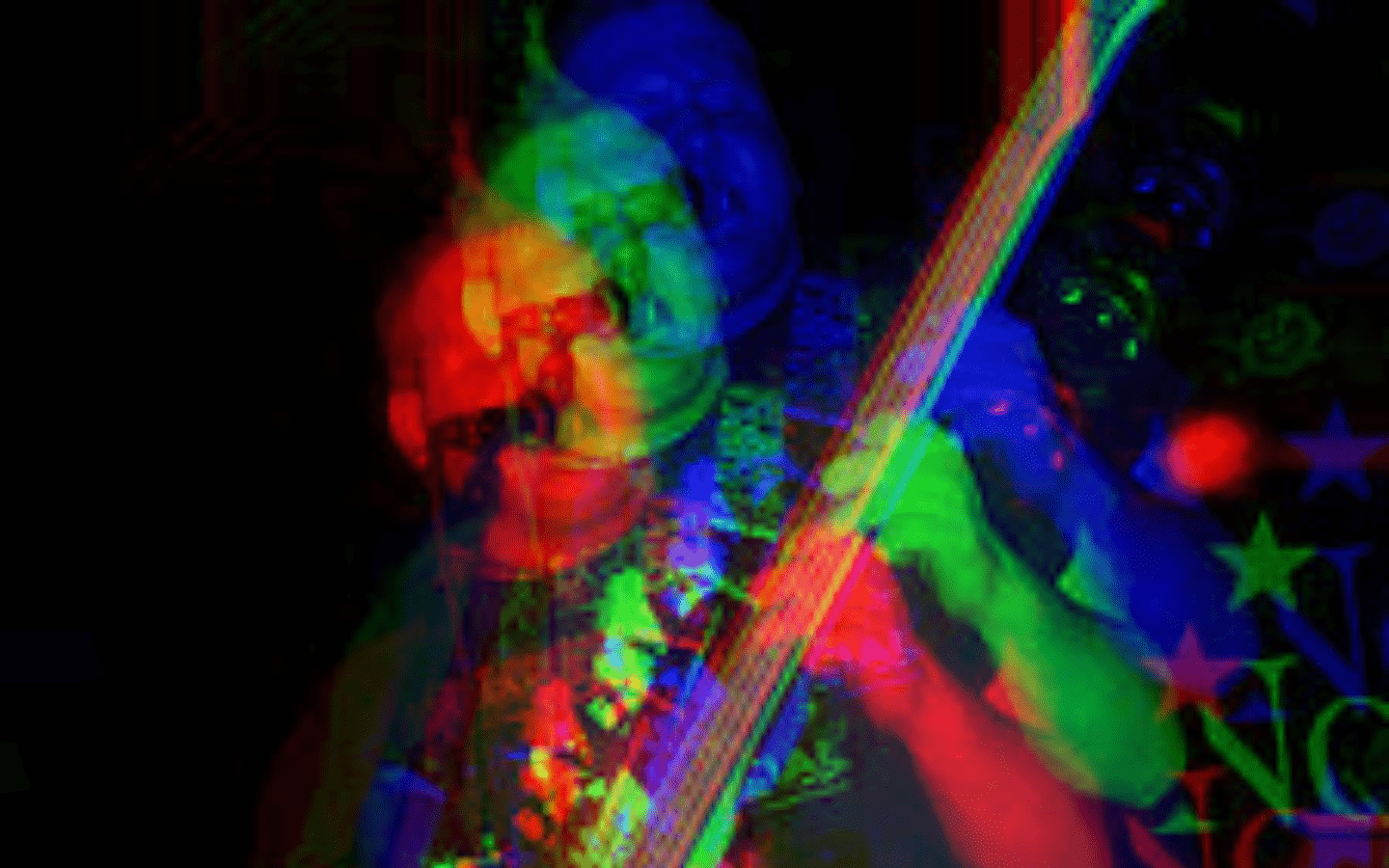 Since the advent of the internet, our culture has been moving and progressing very quickly. Media is no exception. In the past few decades, we have seen an influx of new artistic expressions. We have also seen an increase in new genres and subgenres of existing media.

While I admit to not having my finger on the pulse for a while, I also feel that punk rock has kind of gone by the wayside. This could also just be me thinking fondly of my adolescence. That said, where are bands like The Adolescents? Much like aging hip hop heads (which I also consider myself), I find myself aching for the artists of the past.

I was a ‘punk rock kid’ from age thirteen until about age twenty-one. While I have always loved hip hop music, it didn’t take over as my dominant genre until my early twenties. Much like punk rock, I love the rebellious and socially-conscious nature of hip hop music. It has been my area of focus for the past decade. Regardless, my ideals and virtues have remained consistent.

The Past Few Years

While punk has faded from both culture and my own personal routine, I have found myself feeling more and more rebellious over the past few years. While the world overall is a safer and more comfortable place than it was for our ancestors, it is also much more controlled and constricting. The punk rock messages of class struggle, systemic injustice, and freedom are just as true now as they were in the late 1970s.

During the COVID pandemic and subsequent lockdowns, I was not able to play in bands. I have been playing live music since my teen years, and COVID put a stop to that. Most of my music is now being made on computers. I played a lot of Rocksmith in an attempt to scratch the live gig itch. What can I say, I am a huge Rancid fan and have always wanted to play bass like Matt Freeman.

Outside of my own experiences, the past few years have been very trying for the socially liberal. The murder of George Floyd showed us that police brutality is still alive and well. The pandemic tested our limits of authoritarian governing. The recent moves made by the Republican-run judicial branch have slowed our society’s progression toward equality and inclusiveness. Not to mention the fact that we elected an orange-faced wealthy corporatist whose rallies looked like the first half of American History X.

American society seems to be stuck in an endless stream of confirmation bias and false dichotomy. Most people pick their side and stick to it. While I appreciate the conviction, it is hard to take the average American seriously when their views are held inconsistently. Our two-party system has little to say in terms of diverse philosophical perspectives, and a lot to say about public mockery, shaming, and tribalism. Without a fundamental philosophy serving as a base, toeing the party line often means you are holding multiple sets of conflicting viewpoints.

When people are scared about the future, they tend to react emotionally and conform to whatever makes them feel comfortable. The combination of our media and politics has been preaching the message of fear for a long time now. Long story short, the world can be scary and the scared obey.

This is when I began to start thinking about my life, and my relationship to punk rock music. What I always loved about punk rock is the DIY ethics, the sense of community, and the hatred of authority. The latter is the most important for this argument.

I recently went to lunch with a friend that I had not seen in many years. When the topic of politics inevitably reared its head, I was honest. I told her that I did not believe that either of America’s two parties had our best interests at heart. I didn’t grow up to ‘pick a party and stick to it’ like the rest of my friends and family.

I was met with a mocking, yet friendly, joke about how sixteen-year-old me would have been proud of the adult I have become. I was being shamed for never coming out of my ‘rebellious phase’. This sentiment is something that I have been thinking about for the past years.

The question that kept plaguing my mind was: ‘What Has Changed?’

George Bush’s War on Terrorism has not ended. With the exception of state-level marijuana regulations, the War on Drugs is still going strong. The police are still brutalizing low-income communities and people of color. Should I be at fault for still caring about these issues? Or should I have stopped worrying and learned to love the establishment? After all, that is what most people I know have done.

All of this introspection has pulled me back into the punk rock scene. Both hip hop and punk rock have been fueling my rebellious mindset for the majority of my life. Three years ago, I would say that I was listening to 90% hip hop, and 10% punk rock (mostly for a sense of nostalgia). Nowadays I would say it is about 50/50. For every MF Doom out there, there is a corresponding Black Flag. Lovers of both genres will show their reverence for both The Ramones and Gang Starr.

Where Do We Go From Here?

It can be difficult to be a classically-trained punk in 2022. Hard stances on free speech are often met with accusations of platforming and endorsement of hatred. The dislike of authority often leads to ideas of a smaller government, which can be seen as a dismissal of the poor and disenfranchised. For the average person, caring about others seems to be synonymous with expanding the power of the government.

A healthy distrust of the systems in place is hard to find (at least consistently). We get mad at the government for injustice, then turn around and ask the government to fix these problems by controlling us more. In my opinion, our love-hate relationship with our rulers is causing a large amount of dissonance in our political discussions.

I now want to ask you the same question I have been asking myself. What has changed? Can you pinpoint the exact date when the government stopped being evil and turned into a benevolent beacon of human rights?

If you can’t, you may still be a punk too, and there is nothing wrong with that. That said, where do we go from here? There does not seem to be space in our modern discord for punk rock ethics. How do we have these discussions with our peers when any idea outside the norm is met with vitriol?

I am not sure of the answer, but I think I am done being quiet. My personal philosophy, like many punk-influenced people, is to do the most good possible while limiting the oppressive forces in our society. I plan to promote this way of life until the end of my own.

May we never leave our ‘rebellious phase’.