Creature in the Dark: Exploring the Unseen

In the world of Creature in the Dark, the Sun has seemingly disappeared but in its absence has left something much more horrific. 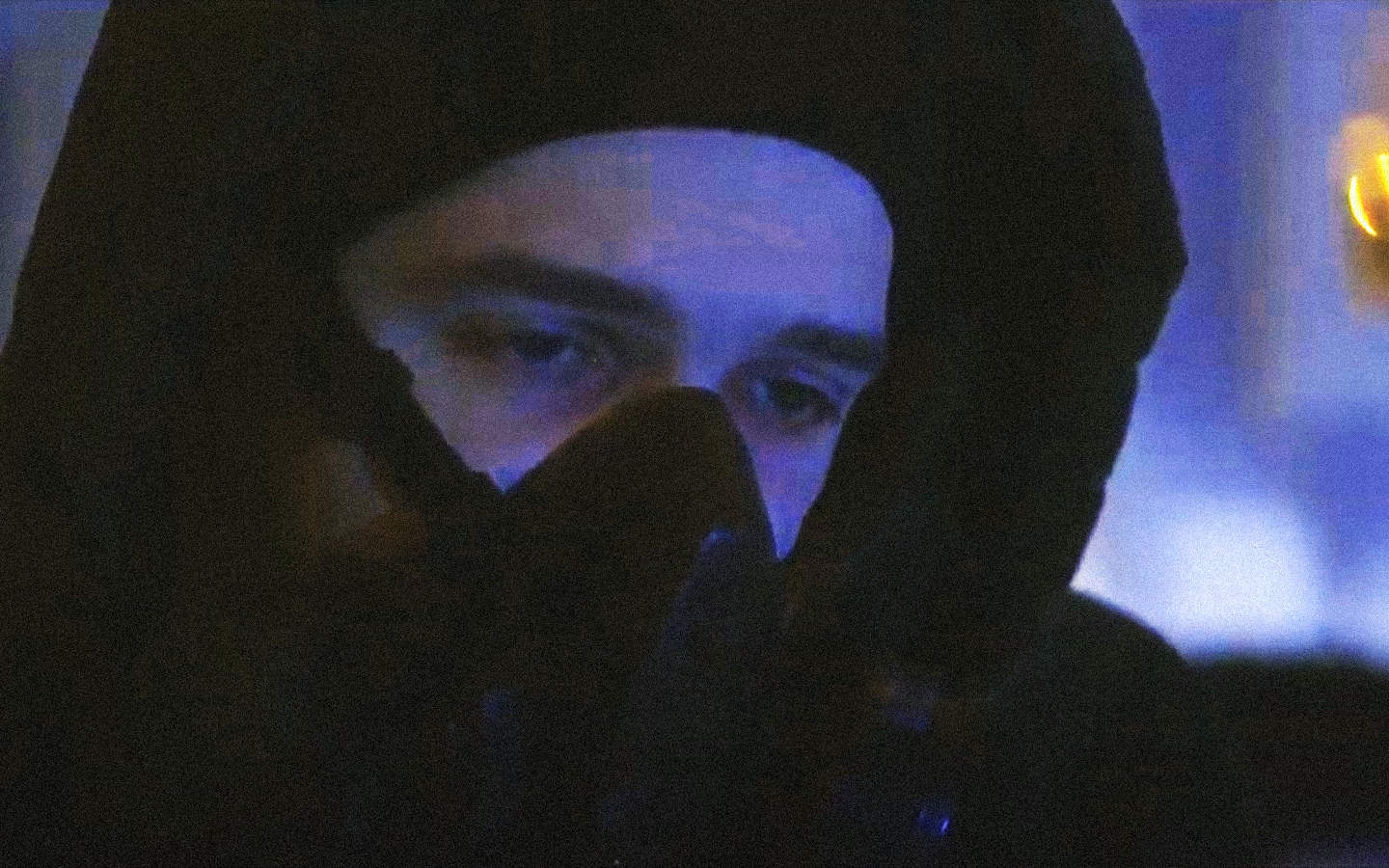 In the world of Creature in the Dark, the Sun has seemingly disappeared but in its absence has left something much more horrific.

Many horror films tend to rely heavily on over-the-top gore or a wide variety of jump scares. They often aim for in-your-face scares with no hidden agenda. However, every so often some films choose to approach their scares with the “contentious” slow burn.

One well-regarded film known for this approach is A24’s The VVitch (2015); a film well renowned for its suspenseful and unsettling atmosphere. These films take the more dramatic route of pulling their audience deep into their world of tension and leaving them with a feeling of pure dread. Another film that asserts itself into this realm, in my opinion, is the brand new picture from genre director Jacob Perrett – Creature in the Dark.

Jacob Perrett and partner in crime Taylor Rhoades have been putting their technical skills to the test. In the last few years, they’ve independently been shooting their own scripts and often times acquiring wide physical media distribution. Their latest venture, Creature in the Dark revolves around a world suddenly overrun by mysterious beings, and rather than choosing to focus on some type of extreme apocalypse scenario, we’re brought down to a more personal level.

The focus of terror does not necessarily come from these creatures like in 2015’s The Descent but instead focuses on the state of isolation. We’re dropped in as we follow our main character River (played by Taylor Rhoades) as he struggles to adapt to the changing world while simultaneously attempting to care for his young daughter.

The film takes it’s time to let the audience very clearly see into Rivers’ inner thoughts and emotions as comes to terms with the loss of his wife. Along with the life, he knew prior – allowing the audience to soak in the almost hopeless feeling presented. While some scenes do explore the mystery of these new creatures, most of the film chooses to explore how life has changed and how people have adapted.

This begins immediately with the film opening on a scene of River attempting to fend off against an intruder desperate to find food and supplies. Rather than seeing an intense scene of River fending off against the unknown intruder, the film invites you to question how people would act and cope in the face of a disastrous circumstance such as this. This creates a whole new layer of tension throughout as the audience watches River go through multiple hardships and question his willingness to carry on as the days continue.

Shining Light on the Dark

The lighting itself is also used as a tool to manipulate the emotions of the audience. Most of the film uses the plot point of the sun having seemingly disappeared to set almost every scene in very cool colored and dim, sometimes almost nonexistent lighting; adding to the tension of not knowing what lies outside (and at times, inside) the comfort of our main characters home.

This use of cool shades not only sets the mood for tension and the very feeling of hopelessness but also enhances the idea of extreme cold due to the loss of the sun. In contrast to these are the scenes which take place before the day things descend into chaos, which is bathed in warm light and stay well lit throughout to switch momentarily to a less tense and more lighthearted feeling for the audience while also enlightening you on his life prior.

Some small versions of this bright warm lighting do appear at times in the present era of the film, and seem to point to our main character in thoughts of happier times or even allude to some small sparks of hope that are still left within his mind. In some scenes, the lighting is used as a jigsaw puzzle. Certain portions of the shot reveal pieces of the puzzle as the film goes, only showing what is absolutely necessary to be seen and when it is necessary while still leaving plenty to be uncovered.

Creature in the Dark incorporates suspense and mystery into the story of an isolated man. The filmmakers utilize multiple elements to create a tension-filled atmosphere while saving the reveal of the true threat until the very end. Over the course of the film the audience witnesses the trials that River goes through, causing the build-up to the eventful reveal of the creature that has been referenced throughout. This incredible build makes the wait even more eventful; as well as making the choices made by River in its final act even more meaningful and well deserved.

Jacob Perrett and Taylor Rhoades prove their DIY spirit in every facet yet again. These are two young filmmakers you don’t want to lose track of.