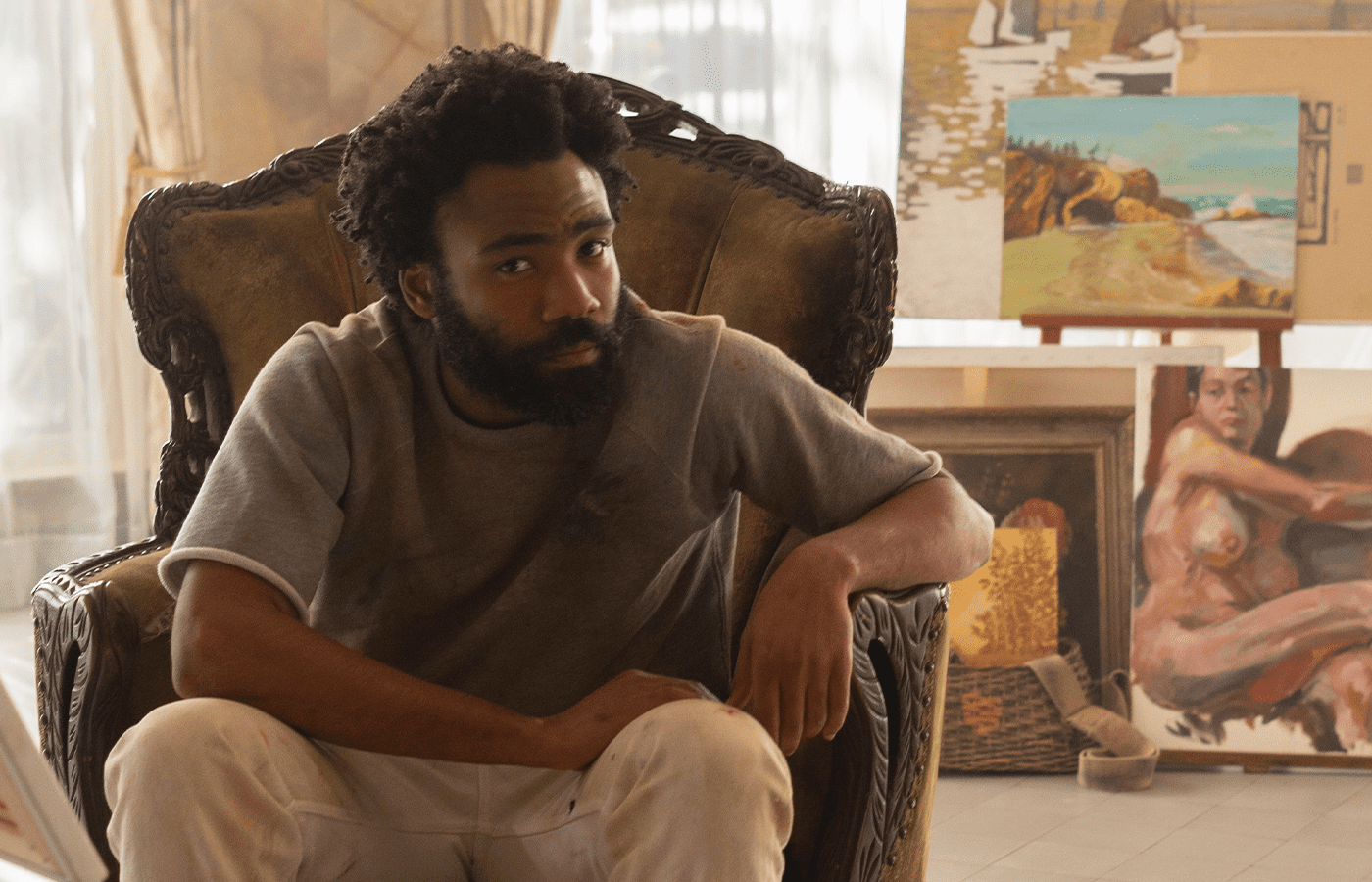 Have you ever read or thought about something unfilmable? Something that couldn’t possibly be adapted to the big screen or even the stage. I, for instance, think about novels by Hermann Hesse like The Steppenwolf, Siddartha or even Demian, all of which feature very intimate and spiritual concepts experienced through the characters’ journeys. I also could think of works by Salvador Dalí or Federico García Lorca like The Public, a play so surrealist that could not be adapted by Lorca himself before his death. We could even think of Dune by Frank Herbert which may or may not have found redemption with Denis Villeneuve.

With projects like Tales from the Loop by Simon Stålenhag being brought to live-action by Amazon, you could think that people are making efforts in creating new things that feel fresh, daring, and, most importantly, unique. Or do they? Donald Glover has a very polarizing opinion about TV content.

RELATED: Hags of Horror – The 13 Creepiest Old Ladies In Film

These tweets are now deleted but the internet never forgets. Now, do you remember I mentioned Tales from the Loop? It is supposed to be a multi-season project as Stålenhag creates content regularly but, ever since it premiered, Amazon and Stålenhag haven’t released a statement over the series: Is it canceled? Is it being stalled? Is it being forgotten under the billions of dollars Amazon produces and spends continuously? Now you may wonder: what does one need to produce something that feels unique? One answer is: risk.

Yes, of course, you would also need talent, vision, funding, a capable team, etc. But none of these ever take flight before you take a risk before you step out of the comfort zone before you decide to suggest something to the public that they don’t know or something that they rather know but consider a taboo.

What is Naked Lunch About?

David Cronenberg took a big risk with his film Naked Lunch. This is a movie about a guy who kills his wife and flees to an African-like territory to pursue a secret agent/reporter job while exploring his sexuality and also becoming a writer in a world where typewriters assimilate beetles and anal cavities and also have the ability to communicate verbally with their operators. Sounds like a horror box office hit, right? Of course not. It was a bomb. The budget was around $18 million and it only made $2.6 million at the box office. But instead of talking about economic failures, let’s talk about the context of the film.

Naked Lunch is based on William S. Burrough’s novel of the same name, which includes chapters that deal with different vignettes and stories. The author himself says that the novel can be read in any order. Cool, right? The most interesting thing about the work is that it’s autobiographical over the author’s real-life experiences where he accidentally shot his wife in the head. Yeah, it actually happened. Cronenberg learned about this and made the film centered on a character with a deadpan-face acting and with a certain representation of Burrough.

This adaptation doesn’t hold your hand through every idea it presents. But there are some themes easy to follow: drug abuse, regret, and grief. Keep that in mind. Now, let’s talk a little bit about it.

William eventually comes across police officers that arrest him and introduce him to a beetle-typewriter-anus that incites him into joining a task force that pays well. He is ordered to kill his wife, as she is allegedly part of an enemy organization. Confused and frightened, he decides to kill the bug with his shoe and runs away, without being prosecuted. Consider this as one of the many instances where we are implied that the movie works as a surreal, psychological, and even allegorical experience that drives itself beyond all human logic.

Later on, he comes home and finds his work friends (all under the influence) having some sort of intercourse with his wife (also under the influence). He doesn’t seem to mind as he ignores the whole deal. After some conversation, he is asked by his wife to shoot an apple on top of her head. He misses the shot on purpose, killing her, as he flees the country accepting his new role with the insect task force. Now bear in my mind that the real-life author used to be a heroin and opioid addict, with which he managed to experience illusions and numerous forms of euphoria.

The movie then follows William with a journey through the Interzone —a fictional region that resembles North Africa— where he writes reports (we never know exactly what but it could be understood as if William is reporting about his own mental and emotional state as a way of healing and growing). He also keeps conversations with normal humans who are part of the agency and more talking typewriter-anuses, who are also part of the team. William gets to explore his sexuality with women and men alike, during a period —the 50’s— where atypical sexuality was not only a taboo topic but also a reason to be pursued or even assaulted by.

Through the movie, we can appreciate the interesting film and presentation decisions that help you feel as if you’re falling into madness with William like unmatched ADR, the appearance of a new character that resembles his dead wife (but is never explicitly addressed), a new typewriter that secretes a fluid somewhat seminal and is born out of molten metal scraps, a man who transforms into a fleshy animatronic blob and absorbs the main character’s homosexual lover, narcotics secreted by giant centipedes and a bizarre, unexpected cameo from Roy Scheider (Jaws) who surprisingly becomes the main villain decorated with atypical gender identity.

At the end of the story, William flees to another country, Annexia, with his wife’s doppelgänger. He is asked by officers to prove he is a writer in order to cross the border. William ultimately decides to shoot his wife “again” in front of them, who congratulate him. The film closes with William shedding a tear as he holds his wife’s dead body. At this point, Burrough’s representation is not about proving his worth and growth to others. He is proving his value to himself inside his own writing, his own nightmarish world filled with metaphors and allegories of guilt, grief, and search for peace.

What Does This Have to do With Donald Glover?

Beyond all comparisons and tags, the production rewards those who listen and pay attention to the story being unfolded in front of us with too many details to experience at once. Of course, it requires many viewings but on a first watch, it can certainly stand as one of Cronenberg’s best.

The director not only adapted a book almost impossible to adapt, but he also surrendered into the captivating and ghoulish hands of surrealism in order to earnestly portray a man who only found retribution for his sins through his journey, drug abstinence, and artistic expression. With this movie and many others (The Fly, Scanners, etc.) Cronenberg managed to influence countless directors down the line inside and outside the horror scene.

He is now making more dramas than horror movies. He is still taking risks! How many creators taking risks do you know today that maybe Donald Glover ignores? Has Donald Glover seen Naked Lunch? Will this movie expand his belief into a lack of creativity in today’s films? I don’t really know and it doesn’t really matter. I saw it and I’m happy it exists. Maybe you saw it, maybe not. You have, though, read this whole review about talking anuses. And I’m happy you did because now you may be able to write your own perspective on today’s TV shows and movies.

Have You Seen Naked Lunch?

Have you seen the 1991 adaptation of William S. Burrough’s Naked Lunch? What did you think of the film? Let us know on social media!