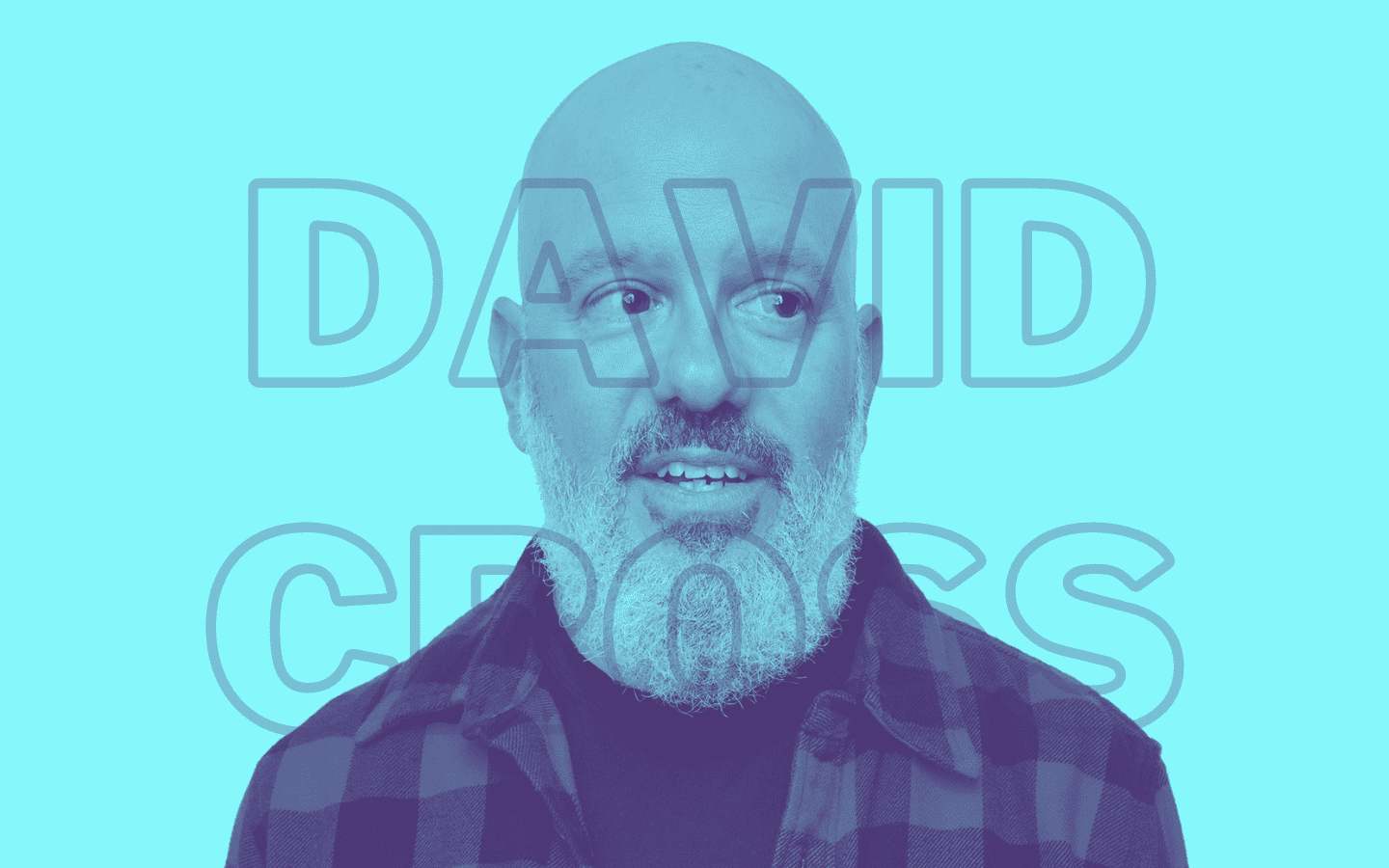 David Cross is one of the most prolific stand-up comedians and comedic actors of all time. Many of you most likely know him as the innuendo-mouthed Tobias Funke on Arrested Development. However, David Cross has a long career that spans stand-up specials, television comedies, movies, and animated series.

Today, we want to talk about our favorite David Cross television shows and appearances. If we left out any of your favorites, let us know on social media!

Mr. Show With Bob And David

Mr. Show was sketch comedy series on HBO. It ran for four seasons and ended in 1998. The show stars David Cross and Bob Odenkirk (Better Call Saul, Nobody). It also featured many great stand-up and improv comedians, such as Tom Kenny, Brian Posehn, Scott Aukerman, and Paul F. Tompkins.

This series had a surrealist and absurdist take on sketch comedy. The sketches were also cleverly transitioned between each other. Mr. Show With Bob And David played a huge role in the development of modern alternative comedy.

Todd Margaret is a regular guy working for a corporation. His life changes when he gets a mysterious offer to run an energy drink company in the UK. Todd has a hard time adjusting to British life.

The style of this show is a bit offputting, but I believe it was intentional. I believe that David Cross’ character Todd Margaret is supposed to embody the American raunchy and slapstick sense of humor. However, the show takes place in the UK. Most of the characters have a witty and dry sense of humor.

However, that is what makes this show so great. You get a bit of a culture clash between two styles of comedy. It is a great example of an American/British comedy hybrid.

While this is not a show that regularly stars David Cross, he is in three episodes and voices two iconic characters. Happy Time Harry is the misanthropic action figure that Meatwad receives. David Cross also voices Bert Banana, the drug addict fruit that ruins Frylock’s party.

While David Cross only shows up in a few episodes, his characters are some of the most beloved in the series. I still quote Happy Time Harry to this day, and will never forgive him for what he did to Jiggle Billy.

Arrested Development tells the story of a wealthy family full of self-centered characters. Among these characters, you have Tobias Funke, played by David Cross.

Tobias Funke has one of the craziest personalities ever seen on television. David Cross’ masterful portrayal of the character is what makes Tobias one of the best sitcom characters of all time. He speaks almost exclusively in sexual innuendos and has a level of self-delusion that would boggle the minds of psychiatrists. Also, Tobias is a psychiatrist.

The Heart, She Holler

The Heart, She Holler was a horror comedy show on Adult Swim. It ran for three seasons. The show mixes elements of gothic horror, soap operas, and surrealist comedy. It starred Patton Oswalt and Amy Sedaris.

On The Heart, She Holler, David Cross plays the role of Jacket. He plays a fat redneck who runs a bar. Toward the end of the series, he runs a public access show called ‘Wake Up White People’. David Cross has a history of making fun of ignorant rednecks, and this role is no different.

For those who aren’t familiar, Comedy Bang Bang is a long-running talk show podcast. It was also adapted into a television series. What makes Comedy Bang Bang so great is its use of real and fictional people. For example, they will simultaneously interview a stand-up comic and a fictionalized version of Abraham Lincoln.

In the television series Comedy Bang Bang, David Cross got to play both roles. He is interviewed as himself in season two, episode four, titled ‘David Cross Wears A Red Polo Shirt & Brown Shoes With Red Laces’. He also plays a fictional chef in season one, episode ten, ‘Weird Al Yankovic Wears A Hawaiian Shirt’.

Like Aqua Teen Hunger Force, David Cross has only appeared in a few episodes of Tim and Eric Awesome Show, Great Job! However, he has one of the best skits from early on in the series.

In the episode ‘Abstinence’, David Cross plays a pizza boy in a parody of adult films. The actress (played by adult film star Abbey Brookes) is surprised to find out that the pizza boy is lacking genitalia. This causes David Cross to break into a song about different ways people can show their love for each other.

What Are Your Favorite David Cross TV Shows?

We hope you enjoyed the list of our favorite David Cross television shows. Did we miss any of your favorites? Let us know on social media!