Death Stranding: What Sci-Fi Should Be

Death Stranding is quiet, tense, terrifying, beautiful, and above all else human. 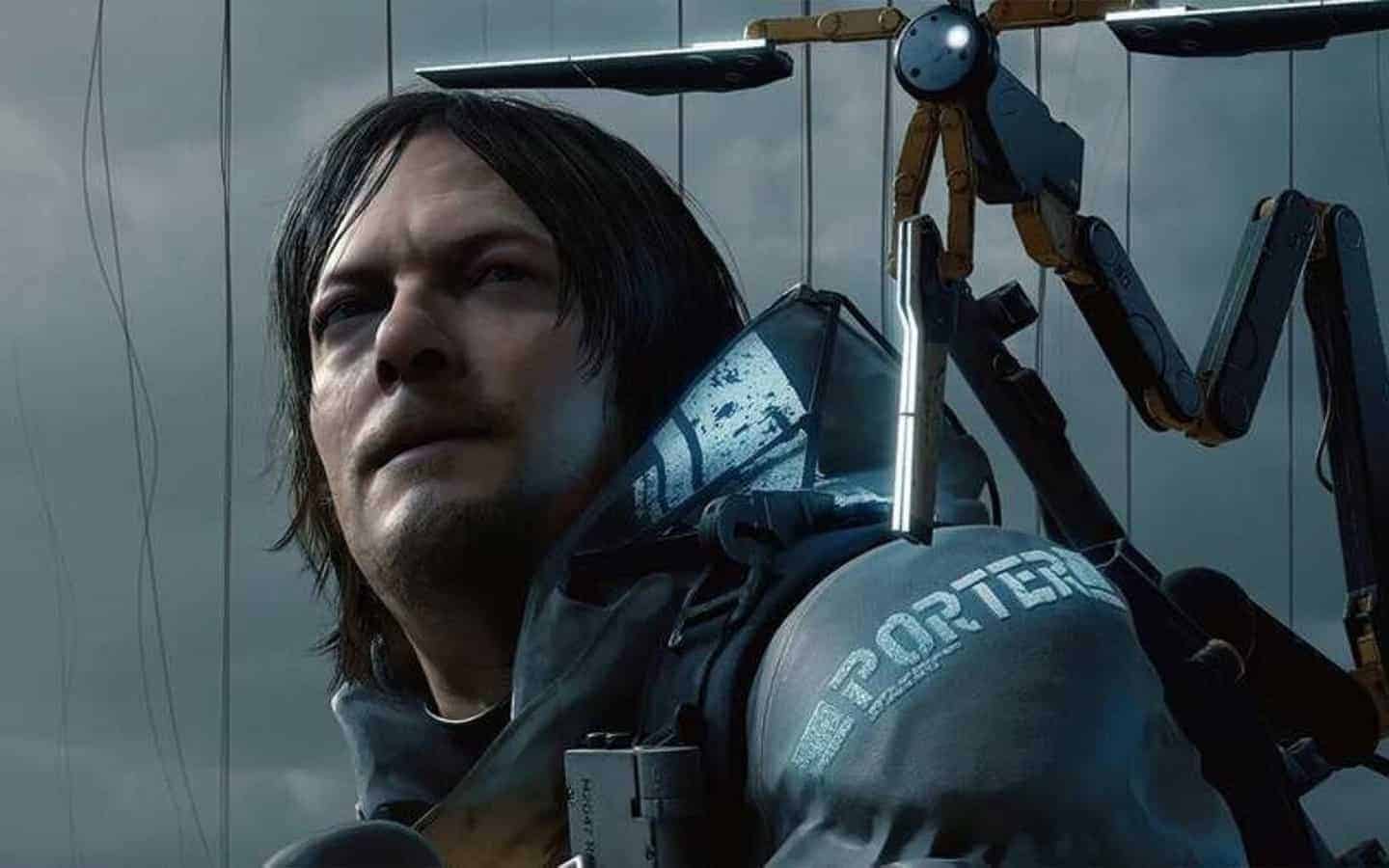 Death Stranding is quiet, tense, terrifying, beautiful, and above all else human.

In recent years the abundance of nihilism in science fiction is understandable to a degree with the current climate of the world. Whether it be about robots coming to kill us, big business abusing technology, or our lack of personal privacy — contemporary science fiction has become as exhausting as real life (I guess everyone forgot it was supposed to be fiction).

This overt pessimism in sci-fi is one of the reasons I fell in love with legendary game creator Hideo Kojima’s new venture Death Stranding.

The Enigma That is Hideo Kojima

Video game creator Hideo Kojima has to be one of the most interesting and enigmatic characters in the current industry. He left an incredible and scorched legacy within the Metal Gear franchise, fundamentally changed horror games with a playable teaser, parted ways with Konami, and proved himself once more under his own company Kojima Productions with the release of Death Stranding.

What is Death Stranding About?

Death Stranding itself in-game was this apocalypse level event that enabled ghost-like beings to exist between the realm of the living and that of the dead (B.T.s). Our main protagonist Sam Porter Bridges (Norman Reedus), a futuristic mailman of sorts is tasked with delivering supplies to alienated and broken colonies in a new post-apocalyptic world. All of this to reconnect and bridge the world once more.

The Rope and the Stick

I use the word ‘bridge’ very purposefully and so does Kojima. ‘Bridges’ is the in-game organization that is trying to reconnect North America and it’s also one of the primary themes. To build bridges literally and figuratively is the essence of Death Stranding‘s plot and Kojima found partial inspiration for these themes from surrealist author Kōbō Abe. Near the beginning of the game, we’re given an excerpt from “Nawa” a short story from Kōbō Abe. The quote goes…

In an interview with IGN, Kojima spoke more about the story and its fingerprint on the game by saying…

“In this short story, Abe states that the first tool mankind created is a stick,”

Sam is one of the very few who can sense the B.T.s (beached things) to a certain extent, acting as a connection between the world of the living and the world of the dead. He is the living embodiment of our rope. Our BB (bridge baby) is also used narratively in a similar fashion. The game guides you into forming connections but you are still given opportunities to act as a stick.

There’s a level of personal accountability that most video games don’t hone in on. Death Stranding speaks heavily on the power of the individual. This personal and societal accountability is teased within the game’s marketing slogan: “tomorrow is in your hands”. There’s an exclamation of free will, but free will under more grand societal consequences. Very much like real life.

In-game consequences could lead to cities being blown up, people being attacked by MULEs, fathers never finding their daughters again, farmers losing their crops, and that one son of a bitch never getting his pizza on time. But seriously, some of these may seem less important than others but they’re all (relatively) given the same importance and stakes. All in service of bridging people and forming stronger connections.

Abraham Maslow was an American psychologist that developed Maslow’s hierarchy. The pyramid details the steps people need to take in order to achieve self-actualization, the state of achieving the fullest version of you in every possible definition. One of the more subtle themes that “tie” into Death Stranding is the idea of self-actualization.

Once our physiological needs are met we are then on the path of self-discovery. Self-actualization may be obtained through striving for a goal or cause bigger than ourselves. We need to be embedded in a growth-promoting climate in order to take these steps. What makes achieving these steps possible though is forming vulnerable relationships with others, accepting others, and being accepted by others.

Sam begins as a relatively self-interested character and cannot physically engage with anyone, shown by avoiding handshakes with other human beings. He’s then locked into his mission of connecting others with the passing of his mother and the moral obligation of carrying on her legacy, along with reuniting with his sister.

Sam’s mission is in service of a greater cause and along the way you’re encouraged to go beyond plot-important deliveries. The game suggests that dedicating your life to the service of others in a purely human way is foundational to rebuilding that of which we’ve lost. If we achieve this reconnection we achieve self-actualization, our way of being whole individuals while still taking part all together within the human experience.

Elements of building connections, individual agency, and finding our true self make up the majority of Death Stranding’s subtext. These all fall in line with an ethical humanist philosophy of sorts. A way of thinking that stresses the importance of the individual within a larger group and the responsibilities endowed. Not all – but a great amount of contemporary science fiction misses these marks or solely focuses on the downward spiral of humanity’s nature.

In Death Stranding, we start in the post-deconstructed world and it’s our goal to not just rebuild it but reconstruct it in an ethically responsible light. The game is basically saying that yes the world is in danger but it’s not over, not yet. How can we come together to start anew? To rebuild something that supports and uplifts everyone.

How do we nullify the violence that is so overabundant and focus on actually building bridges with those we once fought. Hideo Kojima and company provide a breath of fresh air that was very much needed in this medium.

Death Stranding is soft, quiet, tense, confusing, terrifying, beautiful, and above all else human. And when everyone is finished with it and has sat through the eleven hours of cut scenes we’ll be left with a choice – to move forward as a stick or a rope. Which will you be?