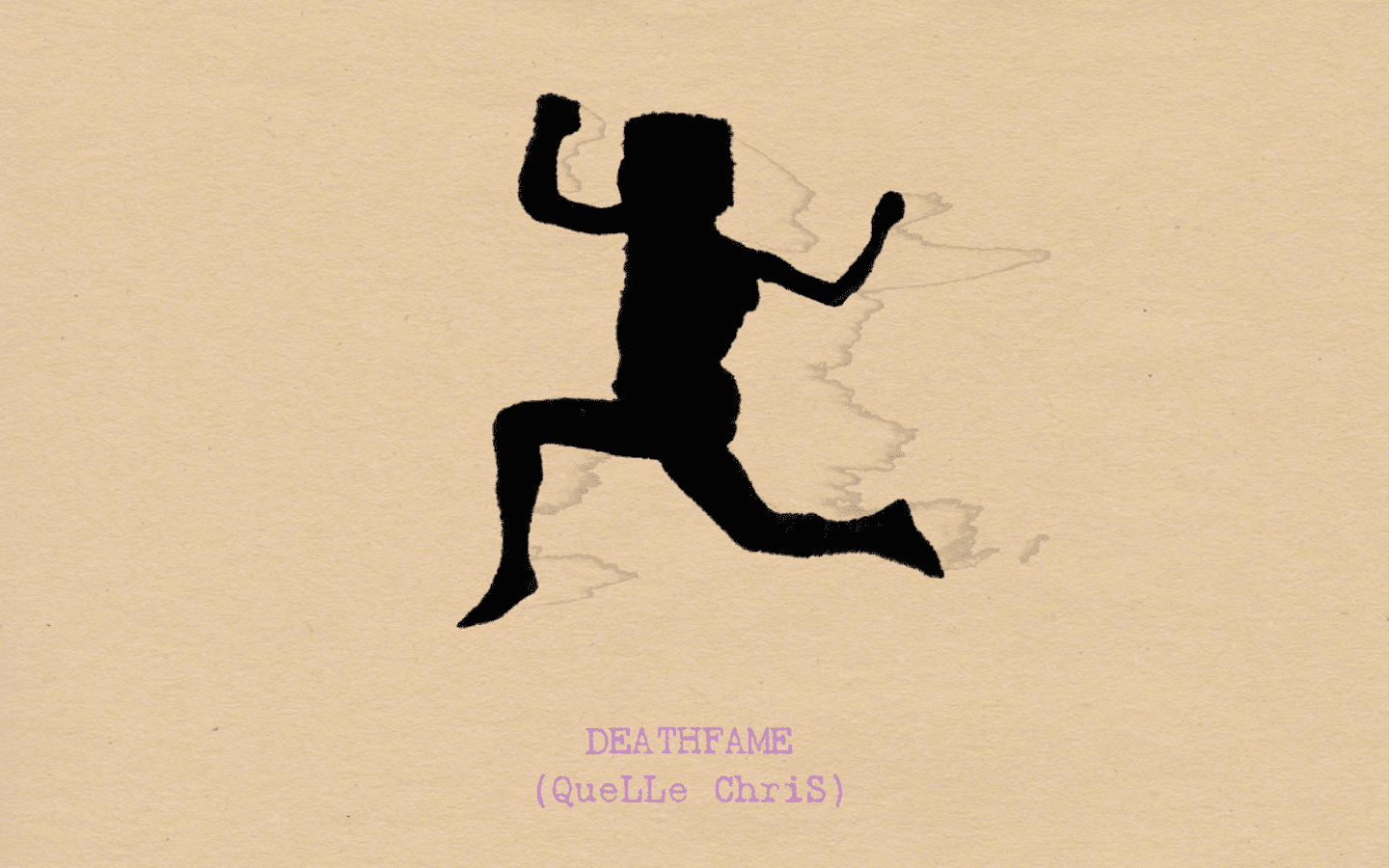 Quelle Chris recently announced that his new album, DEATHFAME, will be released on May 13th, 2022. The album contains production from Quelle Chris, Chris Keys, and Knxwledge. It contains many features including appearances from Cavalier, Denmark Vessey, Navy Blue, MoRuf, and Pink Siifu.

So far, Chris has put out two singles for the album.

The first single for DEATHFAME, ‘Alive Ain’t Always Living’, was released on April 7th, 2022. This song really got me excited for the new album. I have been listening to this song every few days since it came out.

The second single for the album, titled ‘The Sky Is Blue Because The Sunset Is Red’, was released on April 26th, 2022. The track features MoRuf, Pink Siifu, Chris Keys, and Knxwledge.

According to Quelle Chris’ Bandcamp page, DEATHFAME will contain the following 14 tracks:

Are You Excited For DEATHFAME?

We are hyped for Quelle Chris’ new album. Are you excited about the release of DEATHFAME? Let us know on social media!

Where To Find Quelle Chris

Quelle Chris is a hip hop artist from Detroit, Michigan. He has released a plethora of albums, collaborations, and mixtapes. Chris’ first album, Shotgun & Sleek Rifle, came out on November 15th, 2011. Quelle Chris is signed to Mello Music Group, an indie label with other great artists such as Skyzoo, Homeboy Sandman, and Oddisee.