Not only the most successful film in Japan but on a worldwide scale. Mugen Train has become the highest-grossing R-Rated animated film of all time and for good reason. 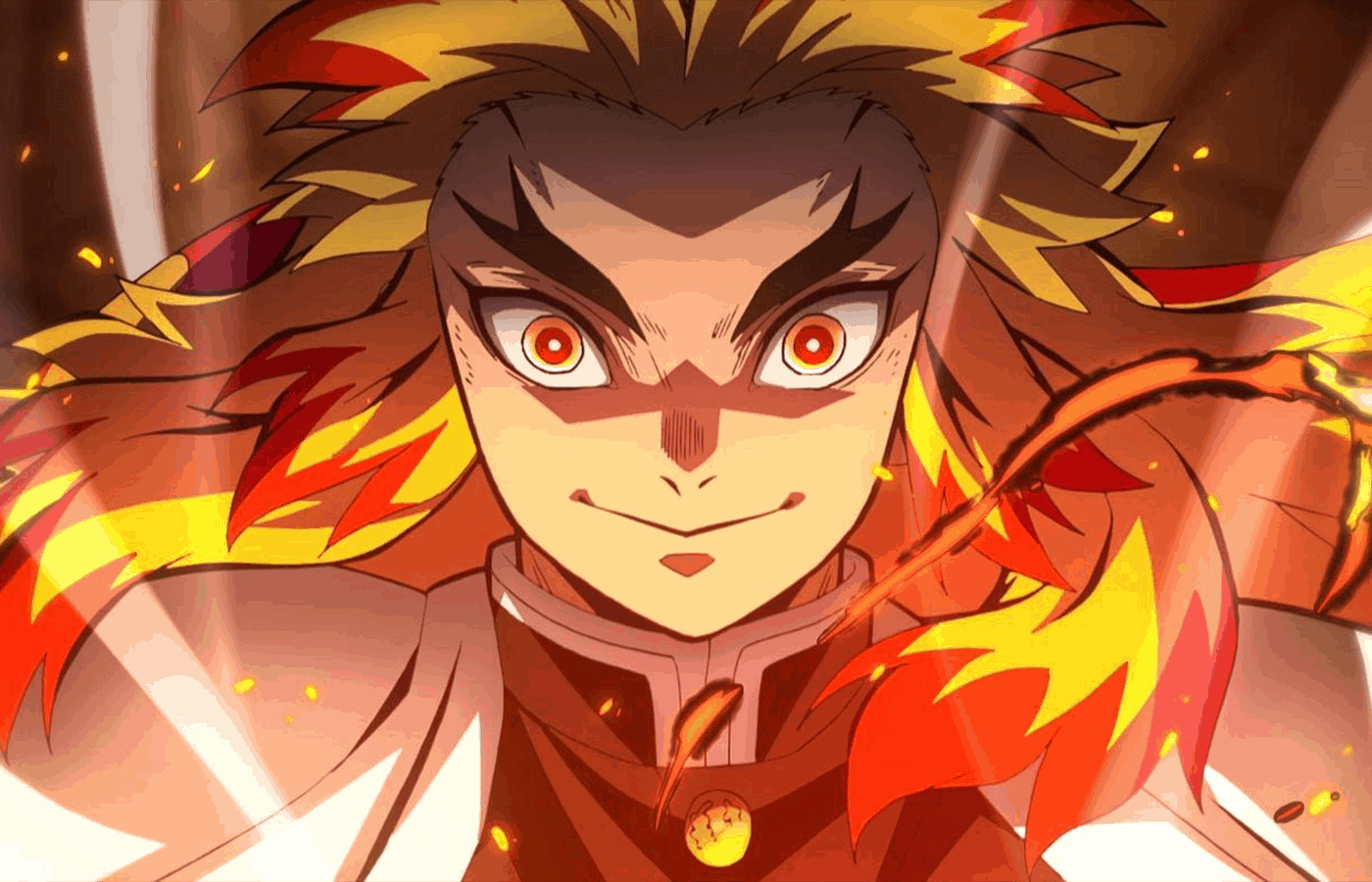 Demon Slayer: Kimetsu no Yaiba began publishing within the pages of Shonen Jump in February 2016. Written and illustrated by Koyoharu Gotouge, the series shortened to Demon Slayer has become one of the best-selling manga of all time right behind industry titan Eiichiro Oda’s One Piece.

Obviously, like all popular manga, there comes an anime adaptation, in April 2019 a 26 episode series was welcomed by fans and newcomers alike. It was received with explosive popularity in both Japan and America. Season one covered the contents of chapters one through fifty-three spanning several short story arcs. The next arc, the Mugen Train arc is considerably short to make a season of anime and was instead made into an original anime movie.

Before diving into the movie, I’ll go over the plot of the anime first. Our story begins in Japan’s Taisho era, a period between the years 1912 to 1926. Our hero is a young man named Tanjiro Kamado living with his family off the land, outside of the major cities. Flesh hungry monsters simply called Oni or Demons lurk at night and use supernatural powers to kill and eat humans. A demon slaughters all but one of Tanjiro’s family while he is out trying to bring some money home. The only remaining family he has left is his younger sister Nezuko who while being spared a gory death has been infected and is now a demon herself.

Tanjiro finds his sister and a member of the legendary Demon Slayer Corps, a group of sword-carrying warriors trained to protect humans from demon attacks. Through the power of familial love, Nezuko can overcome her thirst for blood. Tanjiro vows to join the Demon Slayers, find the demon that killed his family and infected his sister, not only for revenge but to find a cure for Nezuko and make her human again.

Demon Slayers use special breathing techniques while fighting demons that allow them to swing their swords like a flowing river or strike like a bolt of lightning. While Nezuko learns to channel the latent magical abilities that come with being a demon while also trying to maintain her humanity

Along his journey to becoming a slayer Tanjiro meets and befriends two other Demon Slayers, Zenitsu and Inosuke. Zenitsu is a perverted coward who screams a lot, he mostly reminds me of Mineta from My Hero Academia, another insanely popular manga series. Inosuke is a wild man raised by boars and also screams a lot but in a more endearing way.

Interestingly enough this movie is canon in the events of the Demon Slayer Manga which in terms of anime movies is extremely rare. Going back to One Piece again, the series has had fourteen different movies. Surprisingly none of them are canon; they are either self-contained adventures usually made as a celebration for an anniversary for the series or retellings of previous arcs, now in film format. The Mugen Train Arc of Demon Slayer however was deemed too short, so to keep a good pace, and to make a boatload of money, it was made into a movie.

The movie begins with our heroes, and Zenitsu boarding the titular train. On this train, they hope to find a Hashira, or Pillar, which is the name given to the best of the best in the Demon Slayer Corps. The Pillar in question is Kyojuro Rengoku, The Pillar of Flame. Tanjiro seeks Rengoku’s guidance in swordsmanship as in his last major battle with a demon Tanjiro used a technique he learned that is similar to Rengoku’s style.

This being a Demon Slayer movie there have to be demons that need slaying. Aboard this train is one of the Twelve Moons which are the strongest demons in all of the Demon King Muzan’s forces. The train has been taken over by said demon, making it into one long buffet cart full of human flesh.

One of the things I liked about this movie was how it used a very common anime trope and turned it on its head for interesting character moments and storytelling. Flashbacks are so often used in anime to waste time but the Demon Slayer movie uniquely uses them. Our villain of the film Enmu uses his demonic powers to put people to sleep and torture them in their dreams before he eats them.

Tanjiro gets to go home and be with his family again. This serves to tell us about his character in a way that doesn’t feel handwavy or forced. Obviously, Tanjiro misses his family, but these dream scenes aren’t just used to fill time or give pointless exposition. They are actually important to the plot as they are the main device the villain uses to antagonize our heroes and Zenitsu. When Tanjiro proves himself to be a thorn in Enmu’s side the dreams quickly become nightmares as the loving Kamado family becomes twisted, blood-soaked, and hateful to Tanjiro for not being there to protect them.

The animation of the film is just as polished and fluid as the anime it serves as a sequel to. The swing of each sword carries significant weight keeping fans glued to the screen during every one of the many beautifully bloody fight scenes. Most importantly the pacing, for me at least, I never felt like the film was dragging or stalling. The movie starts, they’re on the train, meet Rengoku, meet villain’s minions, dispose of minions, meet villain, and fight the villain.

The decision to make this a film instead of just the opening episodes to season two have paid off for the studio in remarkable ways. Mugen Train has become Japan’s most successful film of all time, an achievement not to be taken lightly as the previous film with that record was Hayao Miyazaki’s Spirited Away.

Not only the most successful film in Japan but on a worldwide scale Mugen Train has become the highest-grossing R-Rated animated film of all time. I have to chalk this up to the manga and anime’s explosive popularity along with being released right around when COVID restrictions were being lifted making people really wanting to go back to theaters. Not to mention the film in question is pretty damn good.

All in all, I liked the first of what is likely to be a series of Demon Slayer movies. With the dragon’s hoard of money the producers are sitting on after this well-deserved success, I can only see more on the horizon along with the second season of the anime already on the way. Demon Slayer: Mugen Train is sitting pretty with respectable reviews and I say it’s a perfect starting point for the series if newcomers just want to see what all the hype is about. The characters are introduced well and the story is relatively simple but told well making it great for die-hard fans and total newbies.