Desolate Landscapes: 15 Films About the Apocalypse

There's nothing better than a barren wasteland. 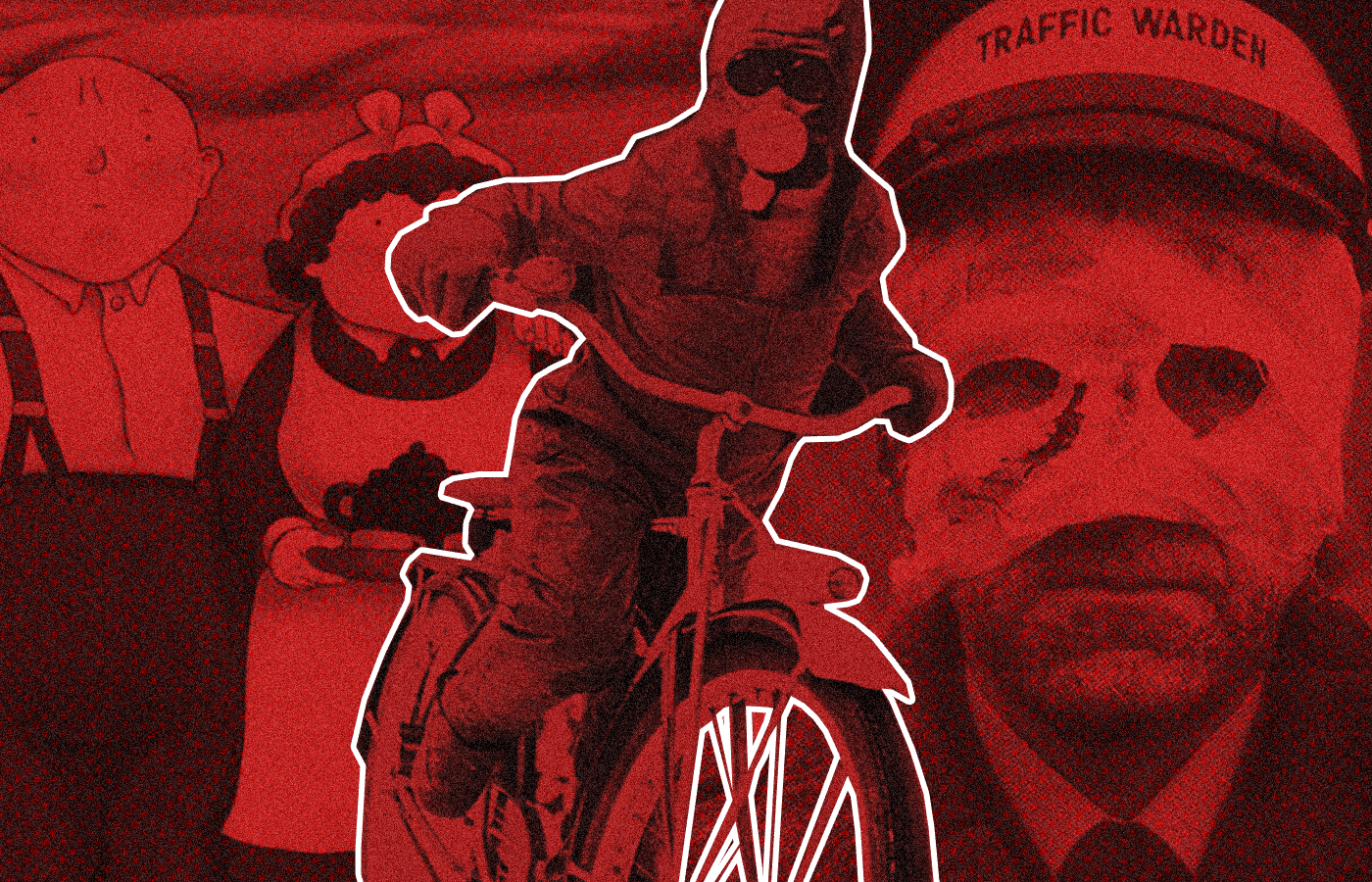 15 Films About the Apocalypse

In art, nothing fascinates me more than tales about the apocalypse. Such stories have been around for thousands of years, from the book of Revelation to Gilgamesh. As time has passed and technology and society advanced, the apocalyptic story began taking on fresh forms.

For this article, I have listed fifteen films that I feel represent the apocalypse in diverse ways! I will also do more in-depth reviews of these films in the future, so this list is simply an introduction to these fascinating works!

A short animation, one may be fooled into believing that this is a light-hearted cartoon that begins with animals in the woods, but things take a turn. A bomb is dropped over a city, killing all of its residents and spreading to the nearby forests. This film does not shy away from the brutality of nuclear weapons. It is a film that leaves one cold after viewing.

The War Game is directed and written by Peter Watkins. The film stars Michael Aspel, Peter Graham, and Dave Baldwin. 40-minute docudrama about a nuclear attack on England, this film is unsettling. They shot it like a documentary, making the whole thing feel too real. It’s a public services announcement with an artistic vision with social awareness in mind.

Threads is directed by Mick Jackson and written by Barry Hines. The film stars Karen Meagher, Reece Dinsdale, and David Brierly. In a way, Threads is a remake of The War Game, this film shows the destruction of England by nuclear weaponry. This might be the hardest watch on this list. It is brutal and not a shred of hope is present in this bleak and tragic feature.

What’s interesting about this documentary is that it is disturbing, but not in the way many other films on this list are. While those show the panic and death a weapon of mass destruction can produce, this documentary focuses on advertisements and public service announcements on the bomb. The cheerful tone of these clips clashes with the brutal reality of war. The government provided information that would not have prevented people from being prevented and gave them the wrong impression of such a terrible weapon.

Essentially, the same movie but with different styles, the films involve time travel in unique ways. La Jetee especially stands out. More of a slideshow than a film, they primarily made the film up of stills. Both are required watches for fans of time travel narratives!

From the renowned auteur Andrei Tarkovsky, director of Solaris and Stalker, this film is very slow-paced, but it has gorgeous cinematography that is essential to any cinephiles watch list! The film takes place at the dawn of World War III, a man is searching for a way to restore peace to the world and finds he must give something in return.

Based on the short story by Harlan Ellison, this film is a post-apocalyptic dark comedy. It follows a young man and his telepathic dog who travel the wasteland in search of food and women. If the look and feel of this film seems familiar, along with Atomic Cafe, it is one of the primary sources that helped influence the popular Fallout video game franchise.

Easily one of the more bizarre films on this list, this film is a wild trip! From Alejandro Jodorowsky, the man who is the father of the midnight movie thanks to El Topo and The Holy Mountain, this is his first feature. It is a barren landscape with bizarre characters. The film caused controversy and riots at a few screenings. Definitely worth checking out if you’re looking for an experimental take on the post-apocalyptic genre.

Don’t let the title fool you. This is not an adaptation of Shakespeare’s play, even though it was originally conceived as one. The producers asked French New Wave director Jean Luc Godard to make a direct adaptation, but he made a minimalistic post-apocalyptic film with elements of Shakespeare’s play. I highly recommend Kyle Kallgren’s review as it is very entertaining and informative.

The artwork is deceiving. It makes the film look like a wholesome children’s cartoon, but it is anything but. It is insanely bleak and any hope for the main characters is wiped out very early on. I saw this at a young age and it left an impact on me. The film follows a naive elderly couple who survive the initial onslaught of a nuclear war.

What started out as a student film for the University of Southern California, George Lucas’ THX 1138 is a dystopian vision with elements of Yevgeny Zamyatin’s We, Aldous Huxley’s Brave New World, and George Orwell’s 1984 mixed into the narrative while having a distinct visual style. If one expects something similar to Star Wars, they are in for one hell of a surprise. This is a methodical and patient dystopian film. It leaves one feeling cold and horrified. Lucas himself said that the film is not about the future, but about the present.

With the Vietnam War and Nixon being controversial aspects of American life at the time, they gave Lucas lots of freedom to realize his vision. They made it when directors, not producers or studios, made films that would challenge the status quo. In ways, the film resonates just as much today as it did in 1971 because of the social and political turmoil in America.

Like Ishiro Honda’s Half Human, this is a Toho film that received so much controversy that the studio banned it from circulation. One element is the depiction of the mutants. Like Half Human, we may see them as representative of victims of the bombings of Hiroshima and Nagasaki. Definitely an interesting take on the apocalypse.

This is a post-apocalyptic film that mainly takes place in a single building. Bizarre and surreal, it is a rich visual experience! Delicatessen is directed by Marc Caro and Jean-Pierre Jeunet. The film stars Marie-Laure Dougnac, Dominique Pinon, and Pascal Benezech. The film is a post-apocalyptic surrealist black comedy about the landlord of an apartment building who occasionally prepares a delicacy for his odd tenants.

Angel’s Egg is directed by Mamoru Oshii and stars Mako Hyodo, Jinpachi Nezu, Kei’ichi Noda. A contemplative anime film, this is another thought-provoking piece. It doesn’t follow a straightforward narrative, but the animation and atmosphere make it a compelling watch. The film follows a mysterious little girl wandering a desolate, otherworldly landscape, carrying a rather large egg.

The debut feature of Alex Proyas, director of The Crow and Dark City, this film is a visual wonder. If you are a fan of apocalyptic films and the works of Proyas, this is essential viewing! The film follows a brother and sister enduring alone together in a post-apocalyptic Outback until the arrival of a stranger.

Whether from war, natural disasters, or alien invaders, we can see the apocalypse genre as a warning to humankind to stop its foolish ways. Did we list one of your favorite films? If not let us know on social media!