'Diamond In The Rain' is a new single from New York hip hop artist Emcee Graffiti. It was released on September 12th, 2020. The track is written, produced, and performed by Emcee Graffiti. 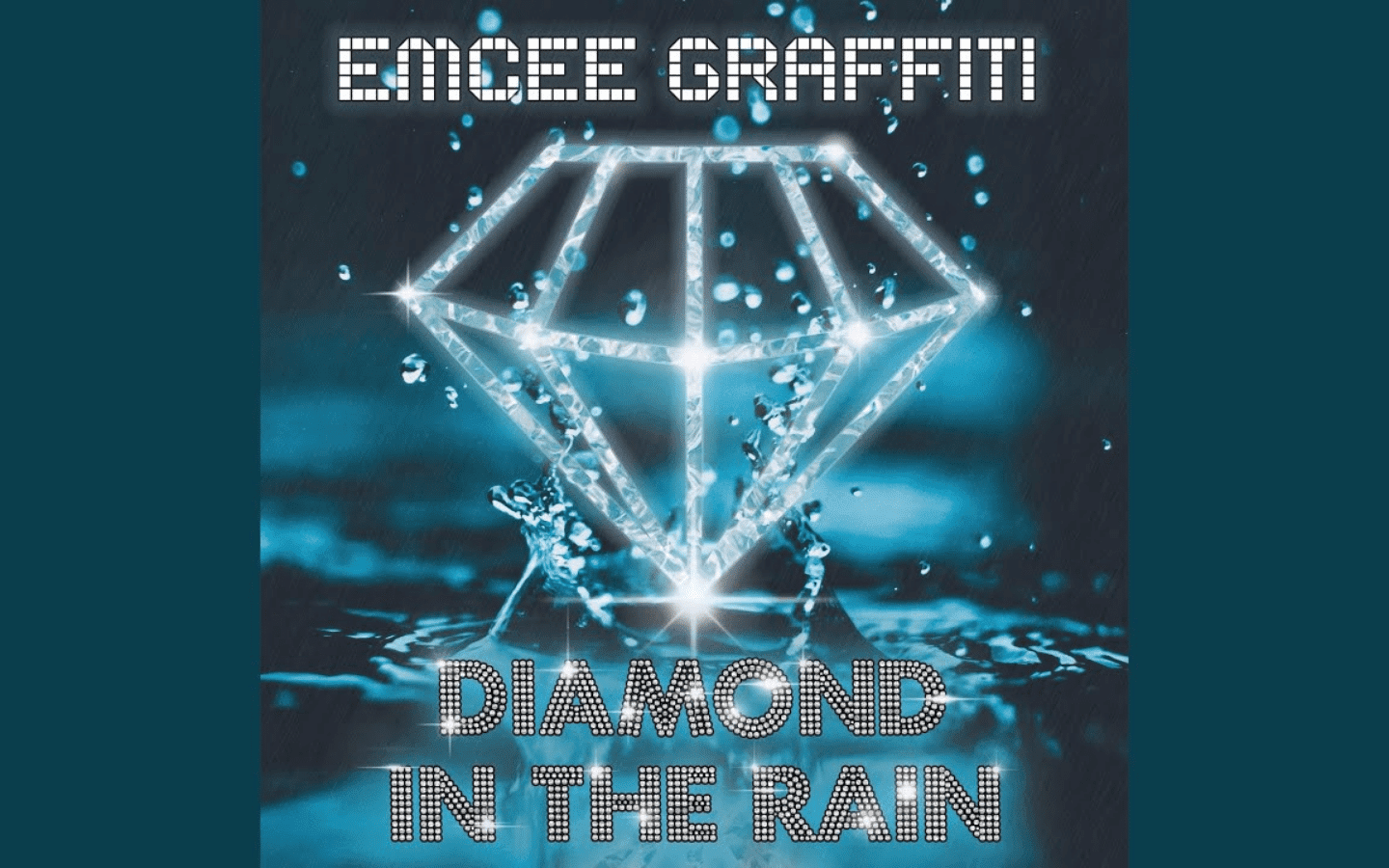 About ‘Diamond In The Rain’

Listen To ‘Diamond In The Rain’

I woke up at 4 AM today. Having a teething baby will do that to you. When I first checked my phone, I was greeted by a notification that Emcee Graffiti had dropped a new single. After I listened to it, I knew that I had to share it with you.

‘Diamond In The Rain’ starts with a nice and crispy lofi sample. However, it is not long until we begin to hear Emcee Graffiti begin to preach.

We all have hard times in our lives. However, these events give us opportunities to grow, improve, and seek happiness. Without hard times, our happiness is meaningless. Every act of creation is an act of separation, and our emotional dynamics are no exception.

Emcee Graffiti tells us that diamonds shine brighter when they are covered in the rain. This is the perfect metaphor for the diverse events that occur in our lives. While this is a heavy and philosophical concept, Emcee Graffiti’s smooth voice and chill beat make this track inviting.

My favorite bars from this track are “the dream is no different than a trance/risk only matters if you see it as a chance”. I feel that these two lines fully sum up the theme of this song. Emcee Graffiti wants his listeners to embody the opportunities that come when life has taken a downward turn.

Emcee Graffiti is continuing to grow as an artist, and I am glad that I have been on the journey with him. Being of similar age and location, our trajectories have been similar. In my opinion, this is what makes Emcee Graffiti’s music so relatable. I think a lot of you will be able to relate to him as well. I look forward to future releases from my colleague, mentor, and friend, Emcee Graffiti.

Where To Find Emcee Graffiti