Superman vs Ultraman: Exploring Superheroes Across the World

Creators everywhere are seeing the power of bringing more unique heroes to a new generation of audiences. It's the perfect time to get into the Tokusatsu! 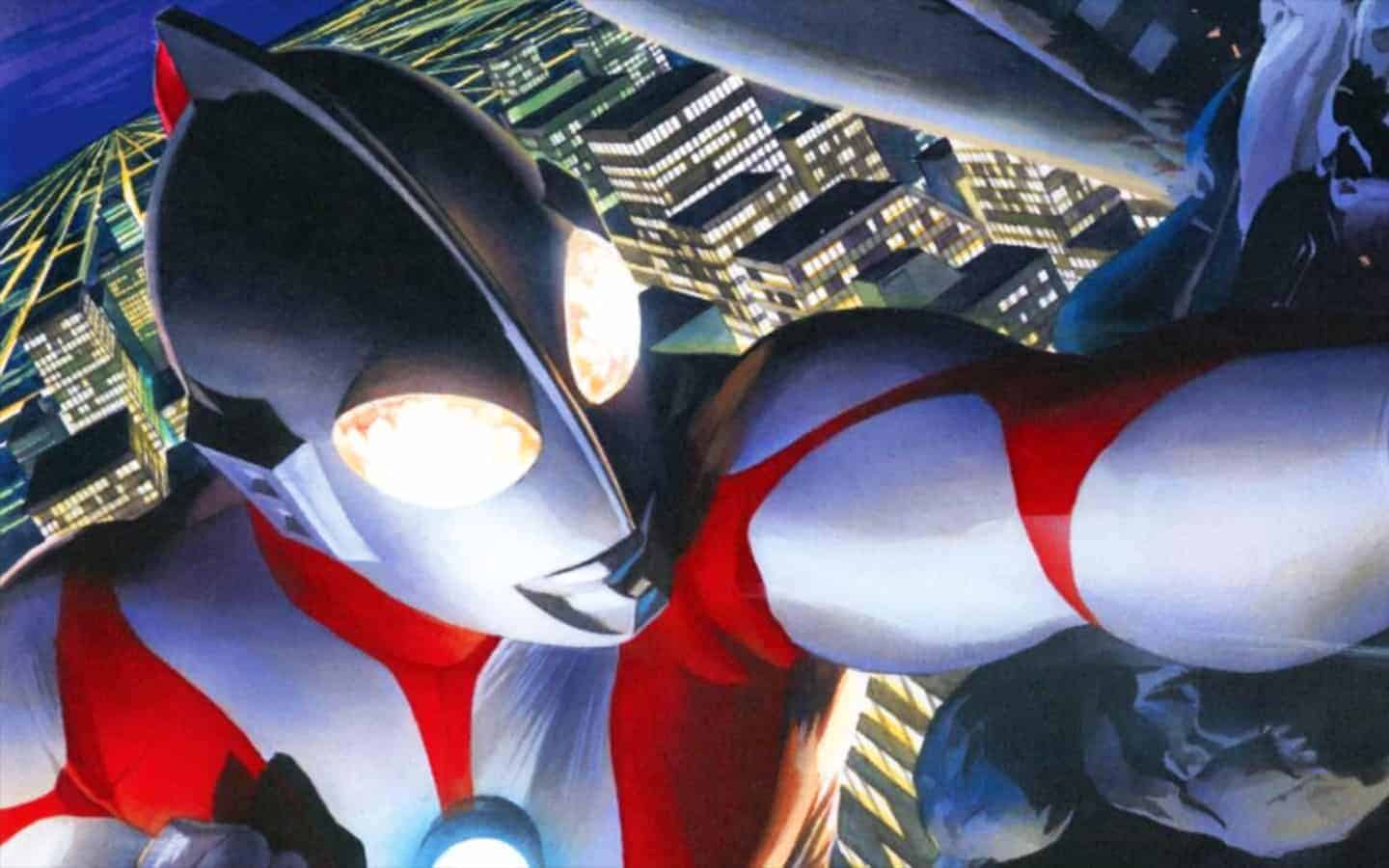 The Man of Steel vs. The Giant of Light.

Now seems to be a good time to be a fan of superheroes! Most of the modern media landscape has been dominated by the genre with the highest-grossing film being 2019’s Avengers: Endgame. But it looks like a new wave of superheroes are making their way from Japan as there has been a very sizable push of Tokusatsu or “Toku” superhero series making their way globally.

Series such as Tsuburaya Productions teaming up with Mill Creek Entertainment to release all of Ultraman on home media, Shout! Factory creating the Tokusatsu centric streaming channel TokuSHOUTsu on PlutoTV, and Hasbro purchasing the rights to the Power Rangers for over five hundred million dollars. Even makers of western superheroes are getting on the action with Marvel planning on releasing a new Ultraman comic series later in 2020 titled The Rise of Ultraman which will be co-helmed by writers Kyle Higgins and Mat Groom with art by Francesco Manna.

Not to mention we’re still getting more Toku heroes than ever with the recent announcement of Ultraman Z, the newest season of Power Rangers ready to adapt the Super Sentai season Kishiryu Sentai Ryusoulger, and the upcoming Shin Ultraman film it looks like Japan is ready to challenge to capes and tights crowd. But one must wonder on the fundamental level what makes Tokusatsu superheroes so unique in an ocean of so many well-known superheroes. So let’s explore what makes Ultraman different from Superman?

One thing that separates western and eastern superheroes is the differences between their culture of origins. In most western narratives the focus is usually on a central protagonist surrounded by supporting characters. Think Spider-Man and his supporting casts such as Mary Jane and the staff at the Daily Bugle.

Most westerners value individualism not only for having a more central character to focus on but placing high value in superhero narratives is character development. We want to see how these struggles shape our heroes and can they keep their ideals alive in the face of adversity. Look at Christopher Nolan’s Dark Knight Trilogy or comic book storylines such as the Superman story What’s So Funny About Truth, Justice, and The American Way? where these stories focus on challenging what these characters have learned and see them grow in their ideals.

In eastern stories, particularly in Japan, many narratives value the collective, and as such many Tokusatsu series usually have an ensemble cast of characters. Whether its a group that aids a singular hero as seen in the Ultraman franchise or a group of heroes as seen in the many iterations of Super Sentai, these series focus on each member of a group in each episode. While a protagonist is usually present, the narratives aren’t completely focused on their development as intensely as most western superhero stories tend to be.

Not that isn’t a priority as character development is vital for a strong narrative universally, but in Tokusatsu series the writers spread that development a bit more evenly across the more focused cast of characters. You can see that in the original 1966 Ultraman series as while the first Ultraman host Shin Hayata is technically the protagonist, each episode gives a heavy spotlight to each member of the Science Patrol in dealing with whatever antagonist they are facing. Or look at any Super Sentai series that gives focus to each member of the team with some even getting their own episodes (though one could argue Western superhero teams such as The Avengers or X-Men follow a similar format to Super Sentai).

The Monster of the Week

You can even see this with how the antagonists are written. In most superhero stories the villains are more reoccurring with one taking focus in a storyline then once that is resolved the villain is usually taken to prison or temporally killed as new creators tend to revive past characters so they can be used for their own plots they have planned. In many Tokusatsu series, they follow the “monster of the week” style of storytelling with each episode having an antagonist that is usually defeated by the episode’s end.

The threats themselves tend to much grander as well with antagonists are usually kaiju or monstrous beings. Sometimes though many Tokusatsu series have a singular antagonist that is the catalyst for the other threats that appear throughout the series (think of Rita Repulsa from Power Rangers or her Super Sentai equivalent Bandora).

Another reason comic and tokusatsu heroes differ is the format of their narratives. While western superheroes have now made their way to basically every form of media under the sun, their roots will always be comic books. While comics from the 1930s all the way to the late 1970s tended to be episodic as the original intended audiences are younger children, comic creators began to realize the readership was growing with these characters and the desire to mature these stories grew as well.

As such comics are now storyline driven with a plot last for several issues and tieing in with other characters to make one web of consecutive storytelling. You can even see this in the Marvel Cinematic Universe with each entry leading to another. Tokusatsu heroes, on the other hand, are almost always on television (so some movies, anime, or manga here and there) and are almost always targeted to younger audiences with some exceptions of course.

And because they air week to week, most studios that create these series have them written episodically so someone can jump in and get the gist of the series without the worry of missing an important plot point. Though as these series progress sometimes a multipart storyline is brought in or there is a loose overarching narrative that rewards those who watch the series in its entirety, almost all Tokusatsu series go with the “monster of the week” format.

There’s a Hero in All of Us

But as we enter a much more global audience, those differences are starting to blur. Power Rangers, for example, takes the ensemble cast route with their stories with each team member usually getting time to shine and there’s the Netflix Ultraman anime series from Production IG that is very much a western superhero-inspired for their version of the characters. One could read this as creators from across the world seeing the strengths of how different cultures use their own storytelling techniques and finding ways to bring more unique heroes to a new generation of audiences. It’s an exciting time to start getting into Tokusatsu as you can understand why Ultraman is essentially Japan’s answer to Superman.