What Disney’s Atlantis Says About Power, People, and Capitalism

There is no incentive in capitalism to do good. This is the system that our forefathers created. Is it right? No, and Atlantis knew this already. 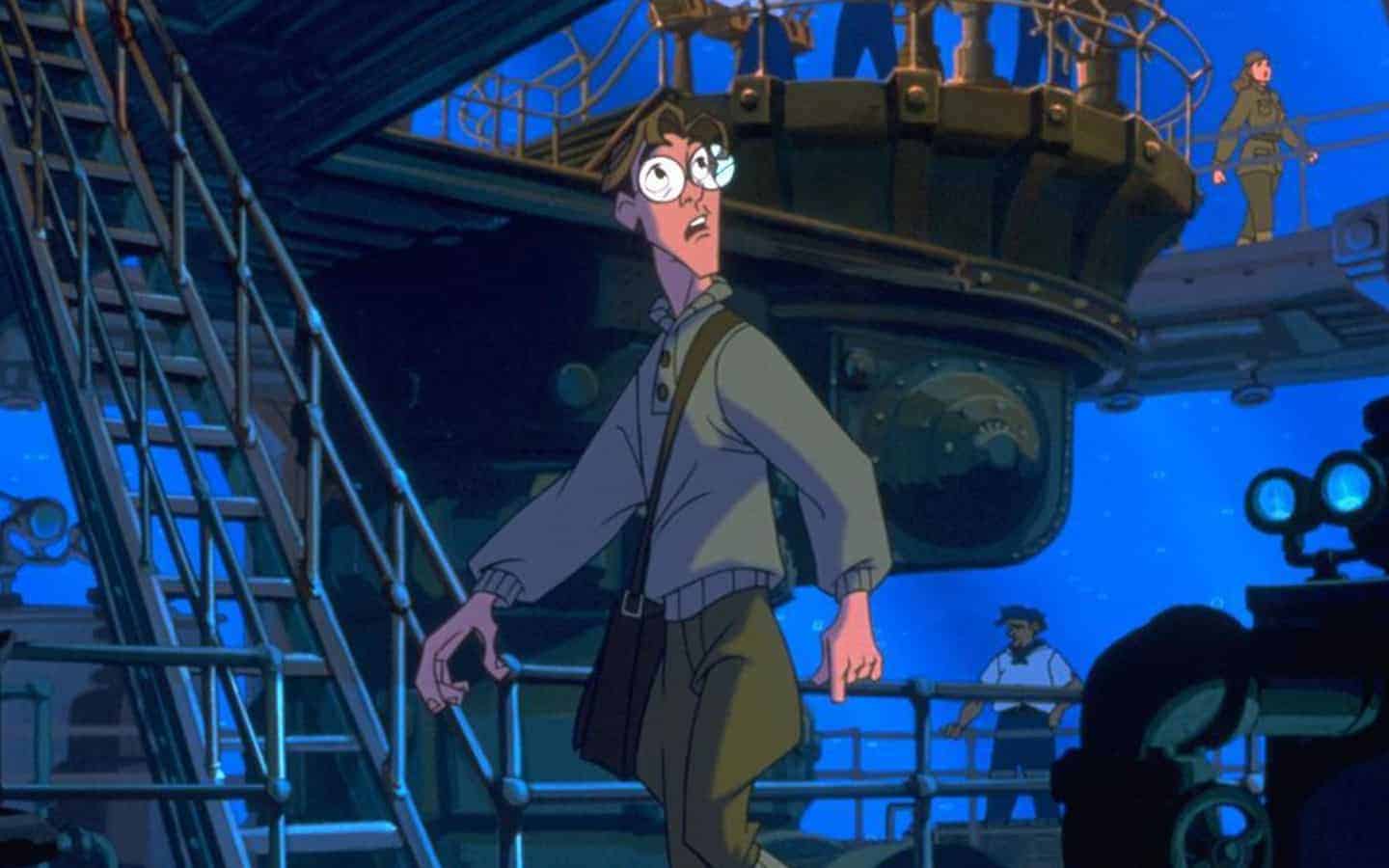 There is no incentive in capitalism to do good. This is the system that our forefathers created. Is it right? No, and Atlantis knew this already.

Disney’s Atlantis, which came out in 2001, was revolutionary at the time for its unique combination of traditional animation and CGI. When revisiting the movie, it’s extremely interesting to see just how “edgy” the movie is as well. I’m not talking fake, teenage angst edgy here, either. This is the first Disney movie (at least that I can recall) with dozens, if not hundreds, of people dying on screen.

Beyond the death toll, the movie takes concepts that have been revisited time and time again by contemporary media and whittles them down to their purest essence. Making it easily digestible, which is exactly the right move, considering this is still a kid’s movie. I want to take a look at the themes presented in the movie and walk you through exactly what is so important about them and why they still matter today, some twenty years later.

At the very beginning of the movie, we see Atlantis collapse in on itself, something we later find out was caused by none other than the Atlantean king himself, Kashekim Nedakh. The king wanted to use the Heart of Atlantis as a weapon to further Atlantis’ power in the world, but the Heart rebelled, destroying most of Atlantis in the process. It saves the innermost district of the city, but only after it chooses the king’s wife as a sacrifice. The Heart takes her and creates a barrier around the district, saving everyone inside by plunging the remains of Atlantis deep into the sea.

After following our hero, Milo, down to Atlantis, we find out that the king had hidden the Heart away, locking away any potential for the Atlanteans to progress their culture as with times past. When Milo reaches the Atlantis, we see that the city, although still beautiful, is much less alive than it should be. This is due to the king’s shame of trying to weaponize the Heart and not wanting anyone else to do the same. Upon his deathbed, the king realizes his error and gives Milo his blessing to try and save the Heart of Atlantis from the clutches of Commander Rourke.

I wanted to wait to get to this part of the themes last as I feel it is the most poignant. A lot of the faults of western culture can be reduced to the faults of capitalism. There is plenty of contemporary media divulging and discussing the faults of capitalism, such as 1927’s Metropolis. There has never been a greater divide between classes than what exists today, not just monetarily, but socially. There is no incentive in capitalism to do good. In fact, there’s more of an incentive to step on people to rise higher than them. This is the system that our forefathers created. Is it right? No, and Atlantis knew this already.

Commander Rourke, at first, seems to be just a tough, but well-meaning man who just wants to seek out the lost city, not far off from Milo’s goals. However, once the team finds the Heart of Atlantis, his true intentions are revealed: to steal the Heart for himself and auction it off to the highest bidder. The worst part is he tries to do this knowing that removing the Heart from Atlantis would kill everyone that remained. Milo, seeing this, convinces the special crew he came down with to rebel against Rourke and steal the Heart back, returning it to Atlantis, and returning Atlantis to its former glory.

While we end happily in Atlantis, unfortunately in our world, we still have trouble. This bastardized version of capitalism that America uses does not represent what we could achieve if we just looked out for our fellow man. Even something as simple as giving a hot meal to a stranger or paying for the coffee of the person behind you in the drive thru line at Starbucks is all it takes to put a little good back in the world. Be a Milo wherever you see a Rourke lurking in the shadows.