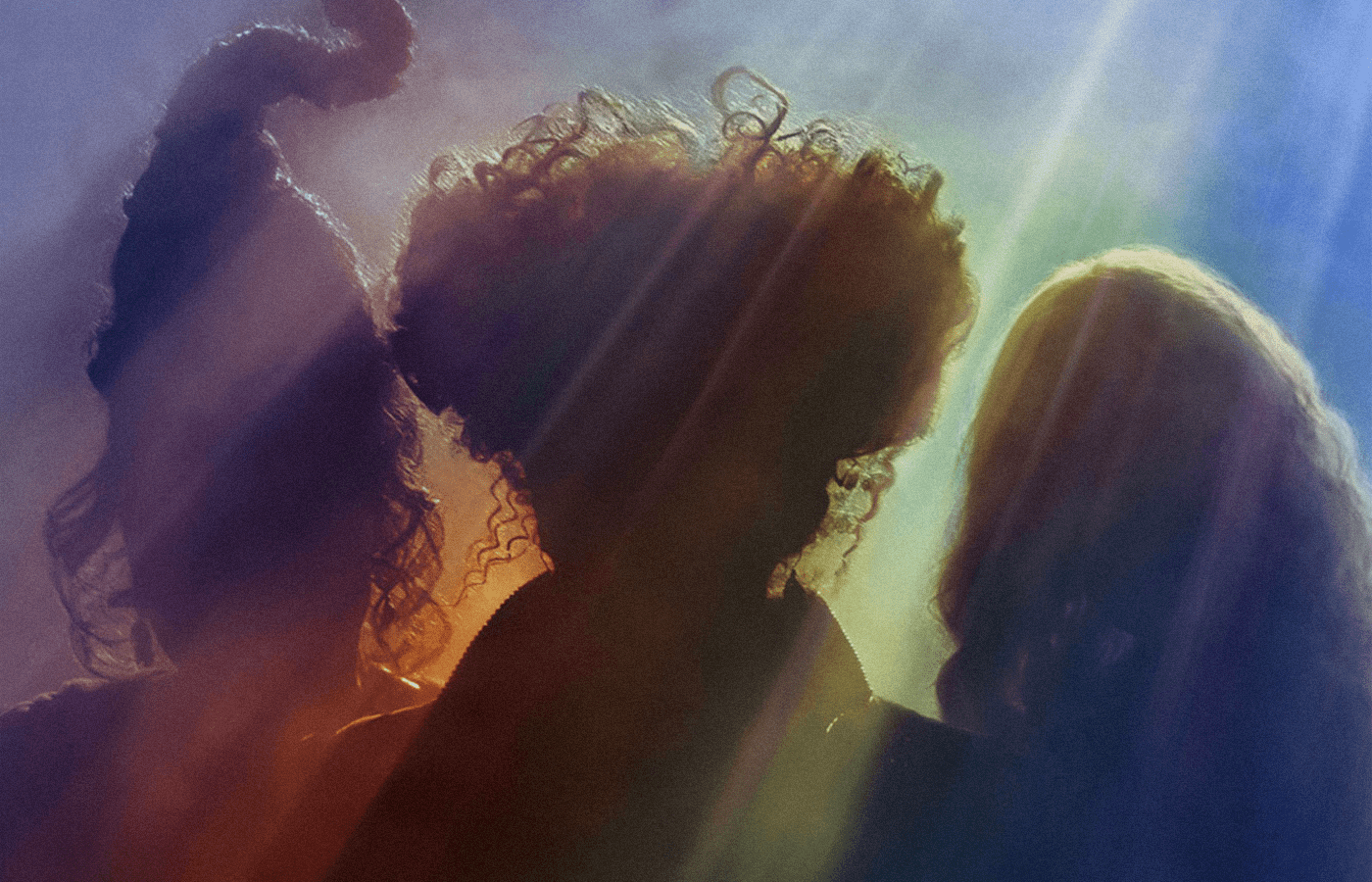 They’re back, witches! On Tuesday, Disney revealed the teaser trailer for its long-awaited sequel, Hocus Pocus 2. Dubbed as an original movie event, it looks like the film will be streaming exclusively to Disney+ starting September 30. It’s been nearly 30 years since someone lit the black flame candle and brought back the trio of terrifying witches in the original Hocus Pocus. Now it is up to three high-school students to stop the ravenous witches from wreaking a new kind of havoc on Salem before dawn on All Hallow’s Eve. Bette Midler, Sarah Jessica Parker, and Kathy Najimy reunite for the highly anticipated Disney+ original film.

Let’s dig into the trailer! It begins with a black bird with red and yellow markings soaring across a body of water, leading us into the town of Salem. We meet our main characters as they’re getting ready for a birthday celebration weekend. Werewolves Within star Sam Richardson says “you know, it happens on the 16th birthday when a witch gets her powers”. We then see our protagonists reciting a spell in the middle of a dark forest on a full moon night. We get shots of a black cat, the book of shadows moving its eye around, and the black flame candle lighting itself.

After the ground begins to quake and glows red, the Sanderson Sisters appear from fog and declare that they’re back! Finally, we get a full shot of the trio in full costume, a civilian asks “I bet you’re looking for the stage?” to which they reply “always…” with an evil grin. Our fingers are crossed for yet another haunting musical number. Overall we cannot be happier to see Bette Midler, Sarah Jessica Parker, and Kathy Najimy return after so long. The atmosphere is full of everything you’d expect from a Hocus Pocus sequel.

Are You Excited For Hocus Pocus 2?

Are you excited to finally watch thing long-awaited sequel that will arrive just in time for the Halloween season? Let us know your thoughts about Hocus Pocus 2 on social media today.