This week I got to chat with Dr. Sheena Howard! I hope you enjoy our conversation. 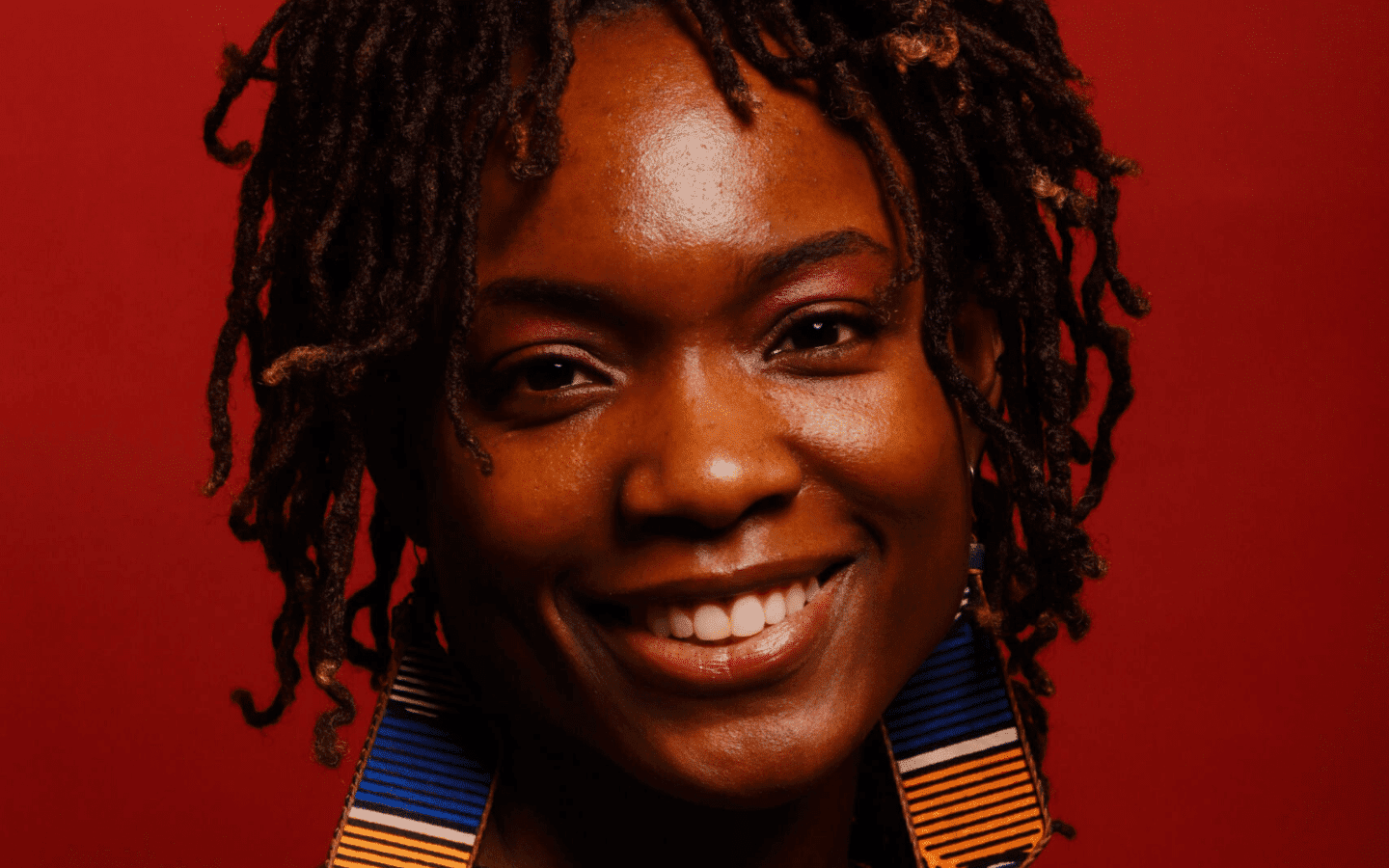 An Interview With Dr. Sheena Howard

This week I got to chat with Dr. Sheena Howard! I hope you enjoy our conversation.

Make sure to check out Sheena’s new Kickstarter for Nina’s Whisper, A graphic narrative that untangles the psychology of abuse.

Aaron Iara: Thank you for taking the time to chat with me this week! Please tell the readers a bit about yourself and the work you do.

Sheena Howard: I’m an Associate Professor of Communication with a Ph.D. from Howard University and a Master’s Degree from the New York Institute of Technology. I have created content including books, documentary films, comic books, and graphic novels. I think of myself as an image activist and writer, who is also an educator.

My most notable award is a 2014 Eisner Award for Best Scholarly/ Academic Work for my first book, Black Comics: Politics of Race and Representation. I became the first Black female to win the coveted, Eisner Award. Since then, I have written extensively about media as it relates to culture and representation. I am always pushing my audience to think critically about dominant narratives and the power of telling a story.

Aaron Iara: I really love how your work spotlights people of color in comic books. How did you get into comics as a medium?

Sheena Howard: I began thinking critically about comics as an academic around 2007 when I attended Howard University. I wrote my dissertation on Black comic strips, with a focus on The Boondocks comic strip.

I looked at race and gender as well as African American communication dynamics in Black comic strips. I began to see the medium of comics as an important vehicle for documenting and preserving Black culture and history as well as an important medium in telling diverse stories.

Aaron Iara: Outside of comics, you have worked on many other projects. What do you do to stay productive?

Sheena Howard: I am mostly motivated by visualizing the end product as well as thinking about how something I create might save a life, inspire someone or motivate someone else. I tend to visualize the end product in very vivid ways – from holding it in my hand (if it’s a book) to watching it in a theater (if it’s a film).

Time management keeps me productive. I also always reward myself for meeting specific goals when I am working – these are usually small rewards – ice cream, taking a walk, getting a massage, going out with a friend, etc.

Aaron Iara: Visualizing the end result is a great way to keep yourself motivated! What are your biggest obstacles when it comes to your work? What do you do to overcome them?

Sheena Howard: Early on my biggest obstacles were other people. People telling what I could or couldn’t do as well as people devaluing my work and ideas. That only served to motivate me, though. I can take something very small and use it as motivation to create or do something.

Today, I would say the only person that can get in my way is myself. If I stay mentally healthy, shower myself with love and positive affirmations, I believe that I can achieve anything, even if multiple doors are closed on me. Doors close on me ALL the time, I just believe in the ability to find another way.

Aaron Iara: How do you foster your creativity? Do you work at it or wait for inspiration?

Sheena Howard: I wait for inspiration. I have enough ideas to last me 10 lifetimes. I choose the ideas that truly get me excited. When I have an idea that gets me excited, and it’s just a feeling I get, I write it down. If the idea sticks with me and I keep thinking about, I know its something I want to pursue. Good ideas give me butterflies and that’s how I know I need to see it through.

Aaron Iara: Do you ever have any performance/release anxiety when it comes to showing your work to others? If so, what do you do about it?

Sheena Howard: I love showing my work to others. It’s always a little scary to go public and put it out there for others to interpret and critique. However, my belief is that my work is important and greater than the fear of what the public might think. Recently I started my first Kickstarter for a graphic narrative called Nina’s Whisper.

This is my first attempt at crowdfunding. I was/ am nervous. I kept thinking that no one would support me. Every time I have these fears, I am always proven wrong. So yes, I have that fear and anxiety that all of us have, and that’s ok as long as it is not preventing me from putting things out.

Fear can actually be helpful; it makes you do better and be better in the content you create. It just can’t be a fear that debilitates you. This is the same principle I teach in public speaking classes.

Aaron Iara: How has your experience been with the independent art community?

Sheena Howard: My experience with the independent art community has been great. I think, for the most part, people have accepted me and been along for my journey of creation. Some people were skeptical at first, since I came from the world of academe, starting out as someone who was just critiquing art/ comics and not actually doing creative writing or art. However, I have grown into a comics writer and creative writer where I now have a great combination of being an academic and creative writer.

Aaron Iara: What advice can you give to people who want to start writing or making their own comics?

Sheena Howard: Just start. Start anywhere. If you don’t know where to start, just start at the place that is most comfortable for you. You will find that reaching out to members in the comics community, specifically, is very easy. Most creatives in the industry are happy to have people reach out to them for advice and conversation.

Find the people that inspire you and reach out to them. Share your work, collaborate and exchange ideas. As a writer, I rely on artists to make a comic book so it is truly a game of good relationships and collaboration that I rely on to do any comics work.

Aaron Iara: Do you have any upcoming events/projects/releases you would like to discuss?

Sheena Howard: In 2021, I will publishing Why Wakanda Matters (BenBella Books), a book about what we can learn about communication, identity and mental health from the movie Black Panther. I am really excited about this book and the contribution it will make in the area of comics, popular culture and psychology.

Right now, I have a Kickstarter going for a graphic narrative about same-sex domestic abuse, titled Nina’s Whisper. The book is currently out as a novel, which went #1 on Amazons Best Seller list for Dramas and Plays.

I am excited and grateful to continue my campaign to bring same-sex domestic abuse into the national conversation around violence, relationships, and abuse. It’s a public health crisis and something that needs to be amplified.

Check out Nina’s Whisper on Kickstarter

Aaron Iara: Thank you for taking the time to do this! Where can readers find you and your work?

Where To Find Dr. Sheena Howard