Dracula: A Charismatic Predator of the Poor

Produced and distributed by Universal Pictures in 1931, the story of Dracula examines an enduring infatuation with the wealthy. 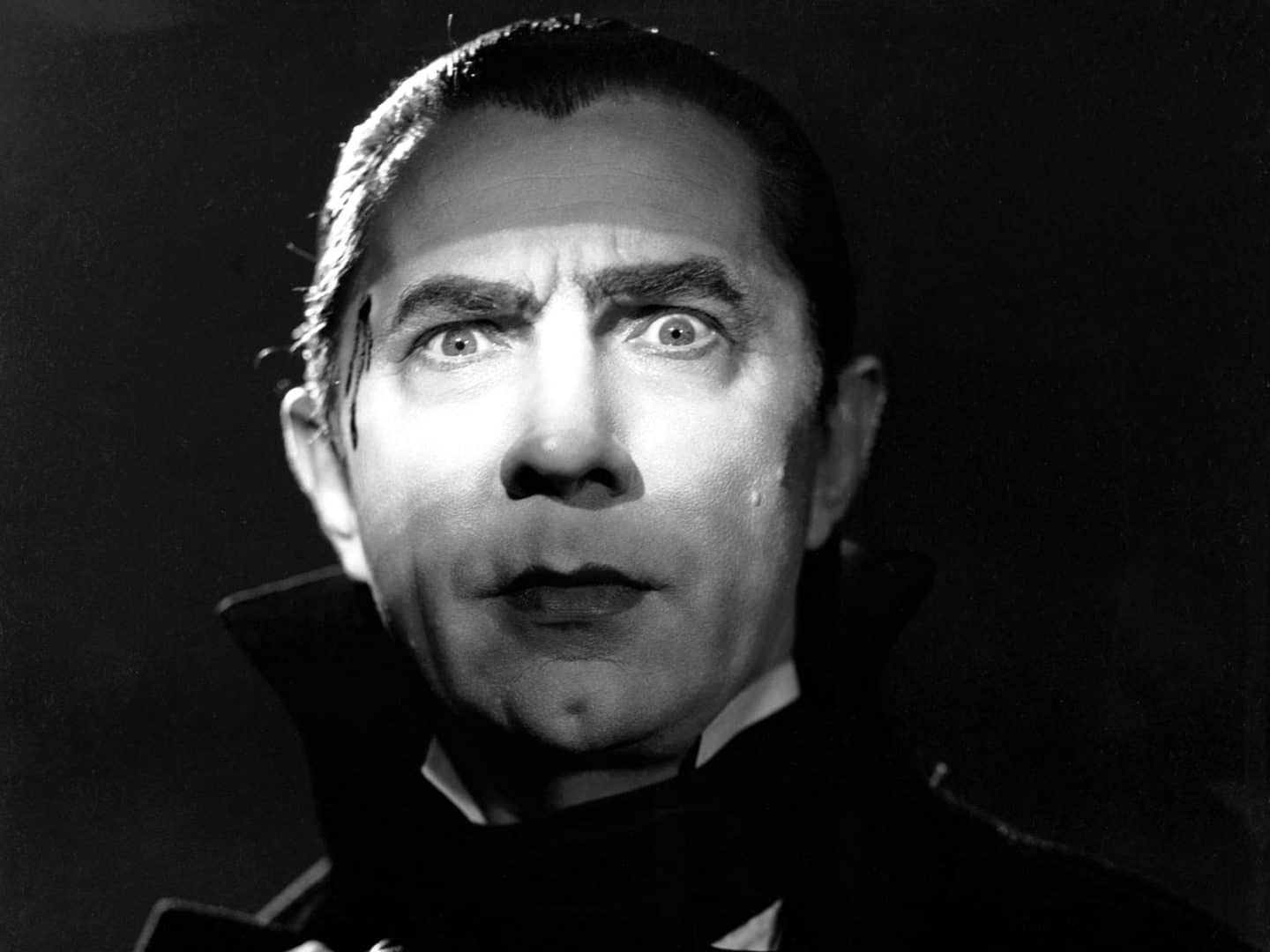 Based on the original Bram Stoker novel, produced and distributed by Universal Pictures in 1931, the story of Dracula examines an enduring infatuation with the wealthy. All who meet him are enamored via his aristocratic bearing or a gaze that compels obedience and servitude. All of Dracula’s capital is the result of blood money and investments towards his own survival.

There is no semblance of wealth redistribution anywhere in Dracula’s purview; those that he deigns to receive his affluence become the undead or something akin to it, completely under his thrall. Dracula is a predator of not only women—as pop culture has constantly displayed—but the poor, whom he lures in with a gentleman’s countenance and vampiric hypnotism. It’s also no coincidence that Dracula assumes the forms of animals, such as the bat and the wolf, that have been historically associated with a bloody appetite that prey on unsuspecting animals.

Lifestyles of the Rich and (In)Famous

With his dapper clothing, alluring magnetism, and charming affectations from a bygone era one may be deceived into believing that Dracula is something to aspire to. In truth, Dracula is a loathsome and selfish creature that cares only for his own preservation and only interacts with ‘new money’ to curry favor and stymy resistance to his influence in new locations. Van Helsing even states that “the strength of the Vampire is that people will not believe in him.” Past and present human history revels in the shiny veneer of the upper classes when the rich are only utilizing the poor as a source of food or entertainment. It is understandable and disturbing to be glamorized by the life that the Count leads.

If only we could live in a cobweb-infested decrepit castle and count our galleons til the end of time. Oh, über wealthy Dracula—how we envy thy bank account and cultural refinement—if only you weren’t such a lackadaisical housekeeper. As miserly as Ebenezer Scrooge is depicted in media he still paid to have his dwelling cleaned, Dracula won’t even spend a shilling on it. There are levels to wealth displays which border on ostentatious presentation to reclusive hermit-chic and Dracula unabashedly leans towards the latter. He keeps his cloaks and capes dust free though. You have to keep the appearance of wealth intact at least.

An underlying visual statement of the film is the clashing of societal mores and culture. As mentioned previously, Dracula’s character is clothed in the panache of an increasingly irrelevant aristocracy, wherein the rules of such staunch behavior are rapidly becoming antiquated. There is evidence of a shifting wealth class and the dynamics of old money versus new money are constantly at odds.

Besides clothing, patterns of speech have changed, the hobbies that the new rich participate in have transformed, and the relationship with church doctrine has been irrevocably institutionalized. The nature of Dracula’s vampirism has kept him from the church’s influence and iconography, thus keeping him from the new power players of the global elite. Dracula’s existence alone is considered abominable by the church and his propensity for having multiple wives would be considered a barbaric avaricious practice, antithetical to the new ideation of marriage and fidelity. ‘Good’ Christian people aren’t polygamists—*gasp*, the scandal!

Dracula is a deceptive individual from his very first introduction, lulling his victim and the audience into a false sense of security. If your parasitic monster detector is activated, then you’d be able to spot Dracula in all of his various ‘clever’ disguises. He makes a servant, if not a slave, of the person that was to legalize the purchase of his new hunting ground, pardon me, estate. Thereafter, the extent of Dracula’s rapacious appetite is further revealed by proxy of his body count and infiltration of the upper echelons of societal influence.

He has no love or compassion for others except in their usefulness to him by sucking them dry for their resources, and with nary a glance backward leaves only an ashen husk behind. Woe be it to anyone who outlives their usefulness. If he doesn’t use you up, he will remorselessly kill you. One of the most enduring facts of a vampire’s existence in the pop culture canon is the chilling aspect of no reflection. Without a countenance to reflect, you’ve transitioned firmly into the realm of the supernatural, an enigma especially that humans would be hard-pressed not to fear. Dracula exists as one of the greatest metaphoric anomalies ever created in that we cannot see ourselves reflected in his image of wealth. Thank goodness, because who would want to be a minion of the charismatic predator of the poor?