Elvis (2022) Review: Getting Back To Who We Really Are 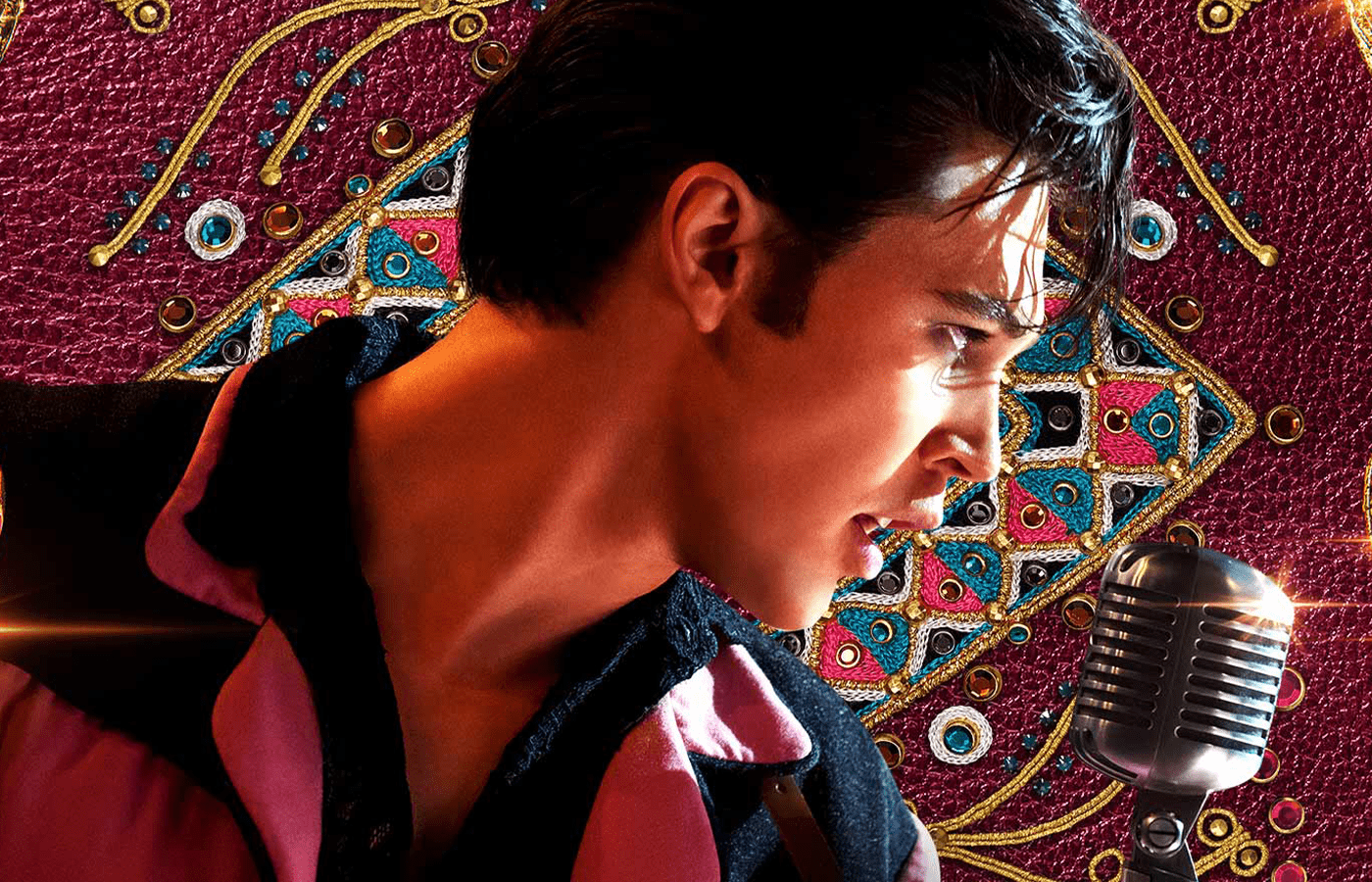 I’ll start this review humbly and say I’m not an Elvis Presley aficionado by any standard. What I’ve absorbed of the legendary performer is because of the pop culture zeitgeist. Luckily on my viewing of this screening, I was able to attend it with a dear friend who grew up around all things Elvis. They were my guide through Baz Luhrmann‘s latest maximalist and weird art piece.

Elvis (2022) follows the rise of Elvis Presley (Austin Butler) into stardom starting in Memphis, Tennessee, his conquering of Las Vegas, Nevada, and his emotional battles with Colonel Tom Parker (Tom Hanks). How do you humanize a God among men? That was one of several impossible tasks that Lurhmann and company took on. People know Elvis the rock star, Elvis the movie star, and Elvis the pop culture icon but no story quite captures the epicness of Elvis Presley’s life while managing to make his experiences so relatable.

RELATED: Baz Luhrmann Reveals A Cut Of Elvis That Is 4 Hours Long

At the heart of Elvis is a story of passion and what we do as people to hold on to that passion. Why do we fight for what we love and what are the consequences of compromising our dreams? Simple themes on the surface but complex the deeper you dig. What better of a director though than Baz Luhrmann to cover a story so delicate? The cinematography by Mandy Walker is bombastic, the fast-paced editing by Jonathan Redmond and Matt Villa keeps you locked in, and the lush costumes designed by Catherine Martin make the 2-hour and 39-minute picture feel like a rollercoaster. Every second is a beautiful spectacle with uncompromising talent.

Paralleled with the DC’s Captain Marvel comic books, Lurhmann approaches this biopic as if it was in the superhero genre (and it works). Like Captain Marvel (now Shazam) we see a child become a God, but what’s a superhero without his archenemy? That role goes to Colonel Tom Parker, the man that would sink Elvis until his early death. As Elvis’ stardom reigns, Colonel Tom Parker finds every way to profit.

There’s something to be said about sitting through a nearly 3-hour film and wanting even more out of it. Austin Butler as Elvis is painfully beautiful, like looking into the sun. Tom Hanks as Colonel Tom Parker transcends into a mustache-twirling supervillain and I’m here for them both. All around, every actor makes the most of their characters, feeling totally full and lively.

As much as I adore this film, like any biopic Elvis glances over a lot of history. But how much of someone’s life can you cover in 2-hours? Elvis is a must-watch theater experience. I left the film empathizing with Elvis and contemplating my own struggles for the passions I have. Watching the man’s love of music be trampled and taken advantage of was a wake-up call to never compromise on what you love in this life. Elvis truly is a meditation on getting back to our passions and owning them with all of our heart.

It will be the most exciting, ludicrous, and rewarding film you watch this Summer I promise you that. And if you don’t want to take my word for it, take Lisa Marie Presley‘s word.

…I do want to take a moment to let you know that I have seen Baz Luhrmann’s movie “Elvis” twice now, and let me tell you that it is nothing short of spectacular. Absolutely exquisite. Austin Butler channeled and embodied my father’s heart and soul beautifully. In my humble opinion, his performance is unprecedented and FINALLY done accurately and respectfully… You can feel and witness Baz’s pure love, care, and respect for my father throughout this beautiful film, and it is finally something that myself and my children and their children can be proud of forever. What moved me to tears as well was watching Riley and Harper, and Finley afterwards, all 3 visibly overwhelmed in the best way possible way, and so filled with pride about their grandfather and his legacy in a way that I have not previously experienced.
It breaks my heart that my son isn’t here to see it. He would have absolutely loved it as well. I can’t tell you enough how much I love this film and I hope you love it too. Everyone involved poured their hearts and souls into it, which is evidenced in their performances. Baz, your utter genius combined with your love and respect for my father and this project is just so beautiful and so inspiring. I know I’m being repetitive, but I don’t care, Thank you for setting the record straight in such a deeply profound and artistic way.