Everything You Missed At Playstation State of Play March 2022 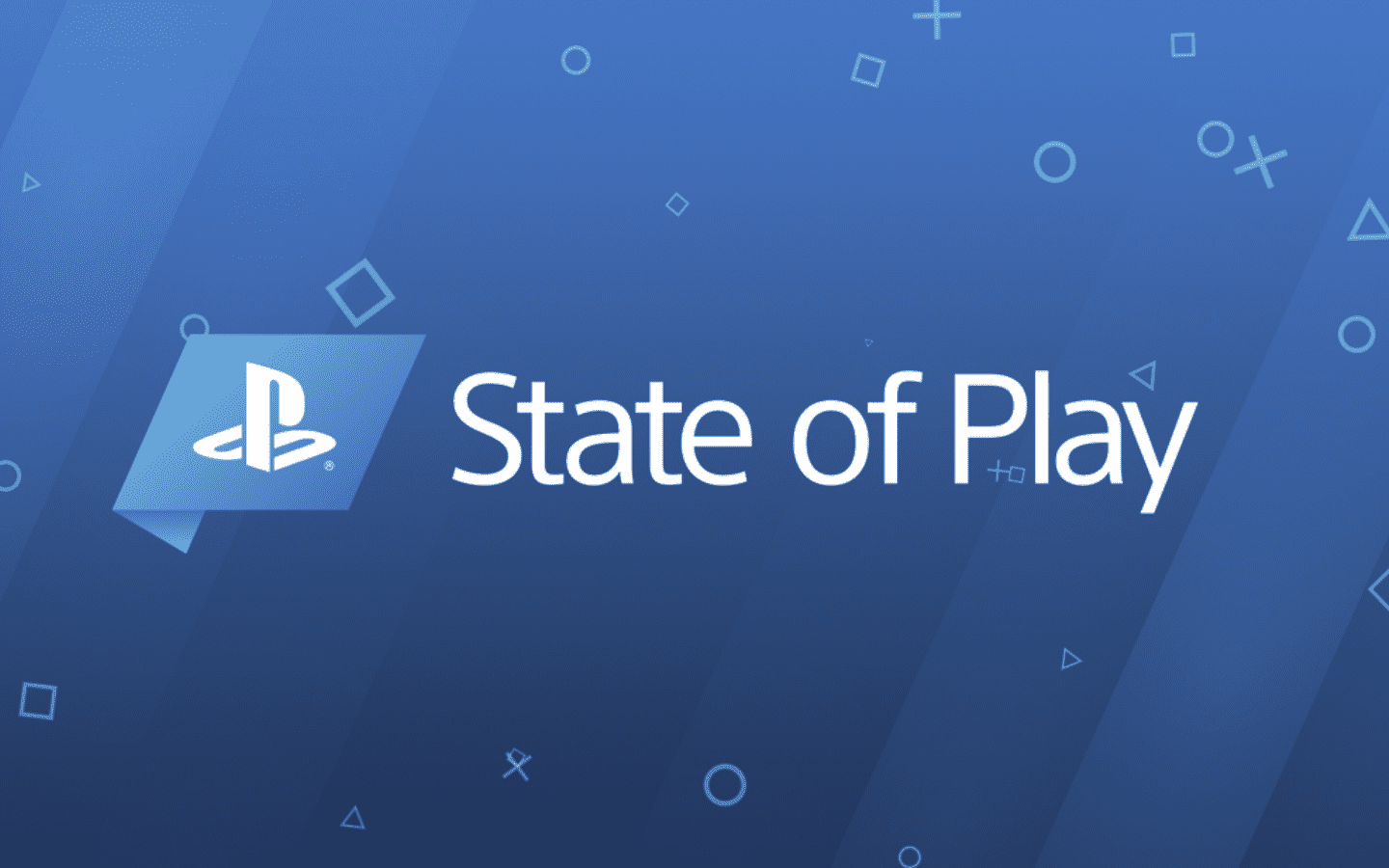 About Playstation State of Play March 2022

Sony recently announced on their Playstation blog that the next installment of their State of Play series would continue on Wednesday, March 9th, 2022. It aired at 2PM PT and 5PM EST on their official YouTube Channel.

Everything Featured At Playstation State of Play March 2022

I never knew I needed a ‘Mech Vs Dinosaur’ game in my life until today. Exoprimal is a new game being released by CAPCOM. The game will be coming out for both PS4 and PS5 sometime in 2023. This trailer looks really great. The characters seem like a ragtag group of heroes similar to the main cast of The Matrix series. I have no idea what the world would be like if a black hole opened and thousands of dinosaurs dropped out, but I’m willing to give it a go.

Ghostwire: Tokyo is an upcoming game from Bethesda that is slated to be released on March 25th, 2022. The game revolves around an alternate reality where Tokyo is devastated by the supernatural. A powerful occultist is making people disappear, and it is up to you to stop them.

A new Final Fantasy game is on the horizon! Stranger of Paradise: Final Fantasy Origin is an upcoming game from Square Enix set to be released on March 18th, 2022. It will be available for PS4, PS5, XBOX Series X|S, XBOX One and the Epic Games Store. The game describes itself as a ‘hardcore action RPG’ and boasts of difficult battles and deep character customization.

Forspoken is a Square Enix adventure game being released on October 11th of 2022. A New Yorker named Frey finds herself teleported to the land of Athia. Equipped with magical powers, Frey must fight her way through this new world so she can get back home.

This trailer was crazy. It looks as though this game will have many different skills and abilities. I believe I even saw the player riding a magical surfboard during the video.

Gundam: Evolution is an upcoming free-to-play Mobile Suit first-person shooter. It will be available for PS4 and PS5 later this year, with a network test coming up in the Spring. A fast-paced shooter set in the Gundam Universe sounds like something I could get into. I can’t wait to learn more about this game.

A collection of classic retro Teenage Mutant Ninja Turtles games will be released on PS4 and PS5 this year. This includes games from arcade cabinets, as well as titles that appeared on NES, SNES, SEGA Genesis, and Nintendo Gameboy. This collection offers a variety of new features, such as online play, couch co-op, updated textures, and behind-the-scenes content. Cowabunga, dude!

GigaBash is an upcoming indie Kaiju brawler from Passion Republic Games. It is coming out sometime in 2022 and will be available for both the PS4, PS5, and PC. You can currently add this game to your wishlist on Steam, the Epic Games Store, and the Playstation Network.

JoJo’s Bizarre Adventure: All Star Battle was a game from Bandai Namco Entertainment that was released in 2014. It was recently released that it would be getting a remastered version in 2022.

I love how this game has a cartoon/comic book style that looks modernized, yet is still reminiscent of its predecessors such as the Marvel Vs CAPCOM series. The game boasts 50 playable characters on launch and will be released on PS4 and PS5 in Fall of 2022.

Trek To Yomi is a new game from Flying Wild Hog and Devolver Digital coming out in the Spring of 2022. The game is created as a love letter to Akira Kurisawa samurai films. I can’t wait to play this game. It looks awesome.

I thought the combat in this trailer looked really great. It kind of has the feel of old sidescrolling brawlers while also having an updated modern aesthetic. I also loved the black and white color scheme of the game. It kind of looks like Limbo-meets-Katana Zero.

RELATED: Dunkin’ Squares Up Against McDonald’s With Its New Shamrock Macchiato

Returnal is a third-person roguelike shooting game created by Housemarque and Sony Interactive Entertainment. A free update is being released this March for Returnal: Ascension. The game is adding a Co-op mode as well as a survival mode.

The DioField Chronicle is a new tactical strategy RPG from Square Enix. This is the first game to feature Square Enix’s ‘Real-Time Tactical Battle’ mechanics system. I am not a huge fan of RTS or tactical strategy games. However, this trailer really piqued my interest. It looks like the game is heavily story-driven. It kind of reminded me of older character-based tactical games like Warcraft 3.

‘In an unjust world, what will you choose?’

A new Valkyrie game is on the horizon! This game describes itself as being an ‘action brawler with Soulslike combat’. Honestly, that’s exactly what the trailer looked like as well. I am excited to see what this action RPG looks like. Valkyrie: Elysium is set to be released for PS4 and PS5 sometime in 2022.

RELATED: 9 Things We Want To See In Squid Game Season 2

What Was Your Favorite Part of Playstation’s State of Play March 2022?

We hope you enjoyed our breakdown of Playstation’s State of Play March 2022! What was your favorite part of the live stream? Let us know on social media!