Everything We Know About Halloween Horror Nights 31 So Far 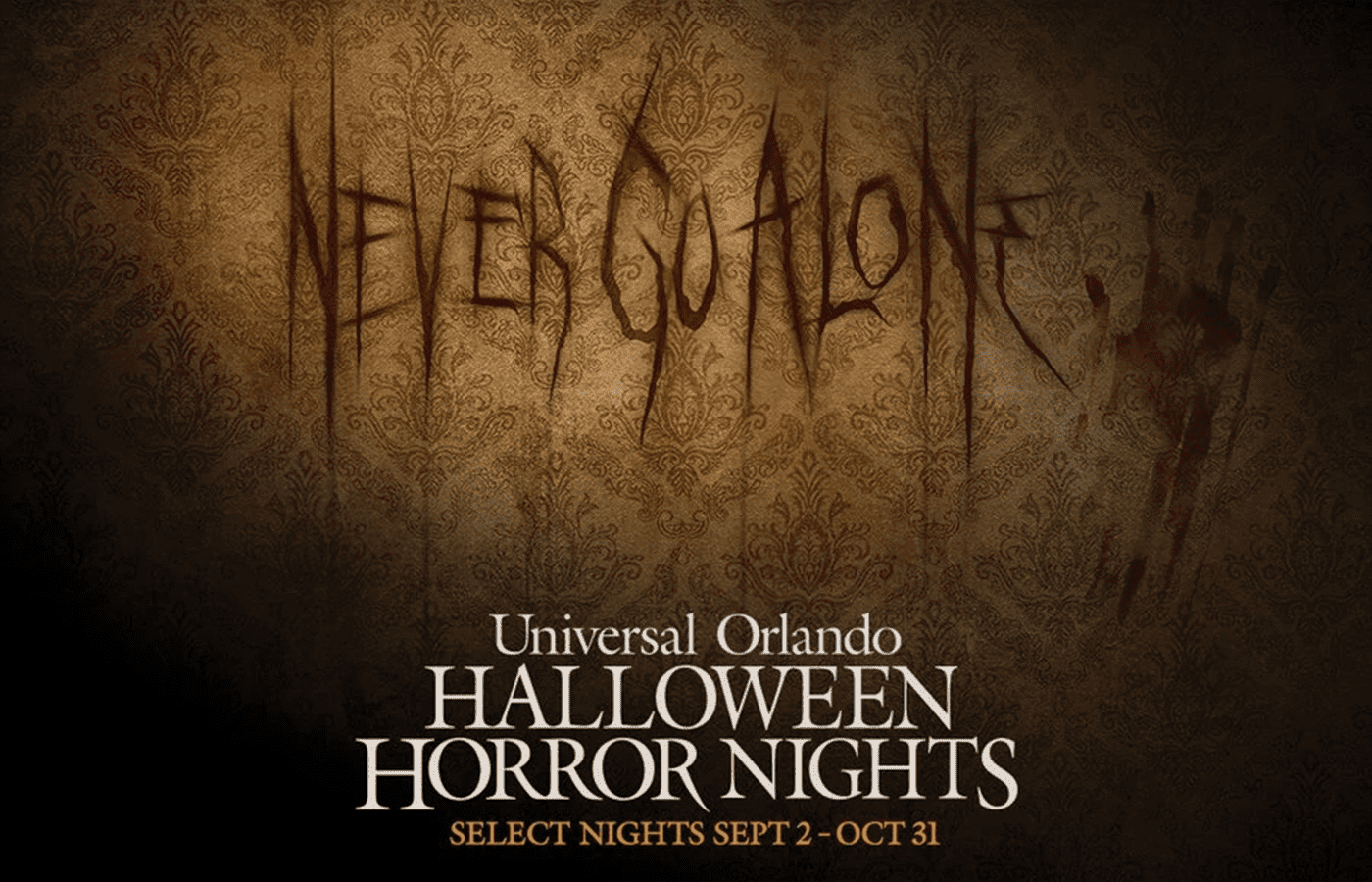 The Road To Halloween Horror Nights 31

This event will once again be host to ten haunted houses, five scare zones, and two live shows (as well as the unique specialty food and beverage options that are sure to scare your senses). As of July 25th, only three of the ten houses have been announced with the rest of the event’s scare zones and goodies being kept under wraps. With HHN’s September opening date closing in quickly, let’s take a look at the houses that have been announced so far.

Universal Studios is lovingly known by many as the birthplace of horror films; with the company’s classic monsters right at the helm of their repertoire, it’s no surprise that Universal loves giving these icons the “HHN treatment”. This year we’re getting our dose of fear and infamy through Legends Collide.

If you thought one Universal Monster was scary, how about three? Better summon your scream squad, ‘cause you’re about to get caught in the middle of an epic battle between The Wolf Man, Dracula and The Mummy, together for the first time ever. Their mission: To find the amulet that will break their curse. And they’ll destroy anyone who gets in their way.

Check out the trailer for Universal Monsters: Legends collide here.

Another horror icon returning to Halloween Horror Nights this year is none other than the Boogey-man himself: Michael Myers. Though the Halloween franchise has shown its face around the event previously, this year they’re taking things back to the beginning and cultivating an all-new experience based on the first and original film from 1978.

Gather your friends and visit Haddonfield, Illinois, where Michael Myers is about to don his mask and embark on his first brutal spree. Silent. Merciless. Relentless. He’s the embodiment of pure evil. You don’t want to go alone as you go back to where it all began. This year, step into the original 1978 horror classic, Halloween.

Check out the trailer for the Halloween house here.

The Horrors Of Blumhouse

Over the past few years, Blumhouse has become synonymous with Horror Nights haunted houses. The company has had multiple properties sprinkled into the event over the last few years, with “Blumhouse of Horrors” mazes showcasing mashups from movies such as The Purge, Insidious, Sinister, and Happy Death Day. This year the walkthrough will plunge you into the worlds of The Black Phone and Freaky.

Step inside a new double-feature of Blumhouse horror. Your scream squad will find yourselves trapped between a frantic teen and the ruthless serial killer she’s swapped bodies with in Freaky. Then, you’ll try to make a desperate escape from the dark basement of The Grabber before you become his latest victim in the terrifying The Black Phone.

Check out the trailer for The Horrors of Blumhouse here.

With three houses already announced and more exciting things to be confirmed on the way, we’re excited to see what Universal will be bringing to the table for this year’s thirty-first event. You can check out more information regarding the event here on the official Halloween Horror Nights/ Universal Orlando website and us here at PHASR will be excitedly waiting to spill the blood and guts of the event as more are announced.