Spider-Man 4: Here’s Everything You Need To Know

Here's everything you need to know about Marvel's Spider-Man 4 movie. 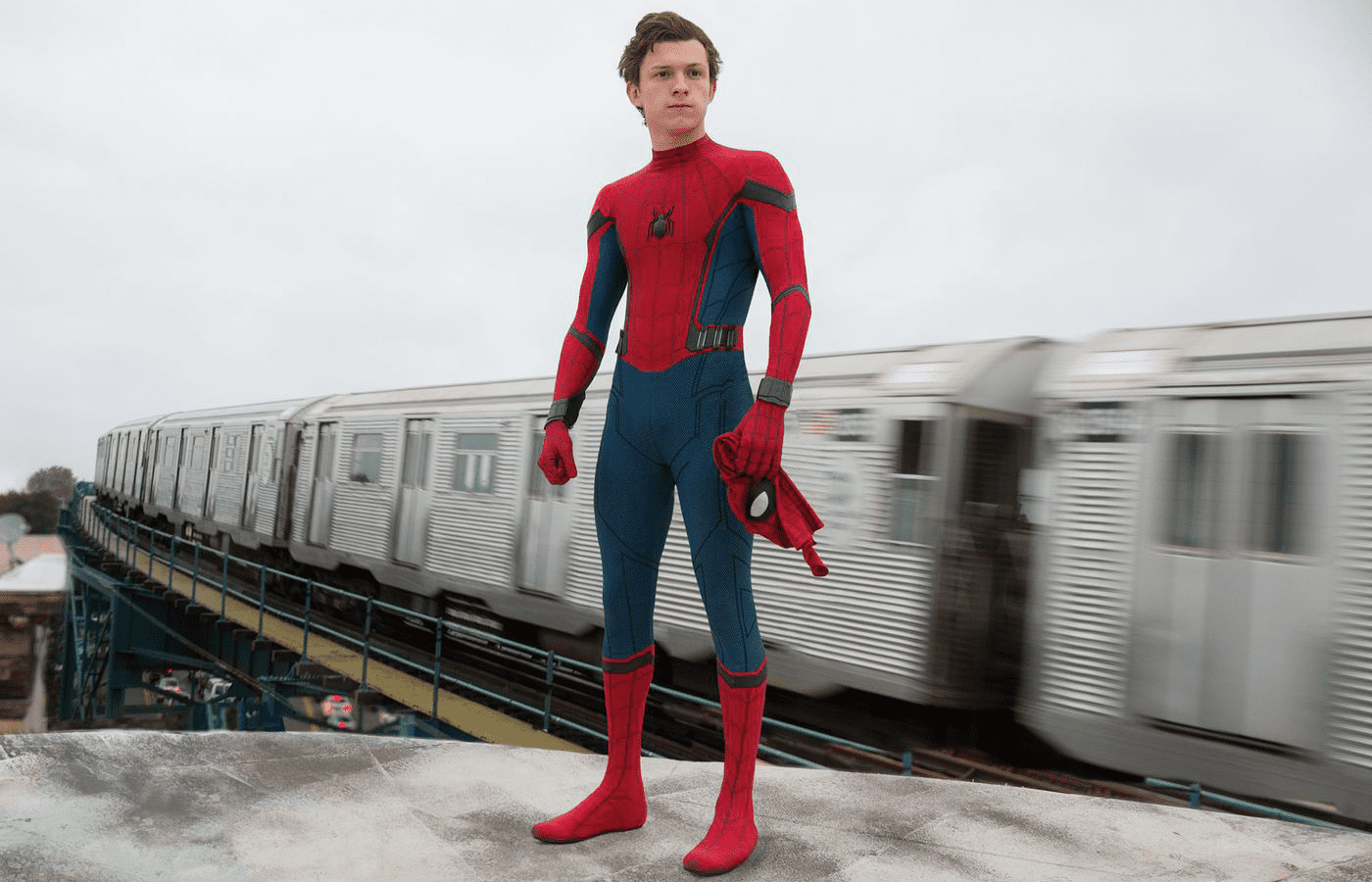 For years the Spider-Man property has proved successful for both Marvel Studios and Sony. So successful in fact that Sony is attempting to create their own Sony Spider-Man Universe (SSU) of films just centered around the webhead’s most popular characters. With Spider-Man: No Way Home nicely wrapping up the first trilogy of Spider-Man films for Marvel Studios we have no clear answer as to when we might be getting a fourth installment.

Earlier this year at Comic-Con Marvel Studios producer Kevin Feige gave Marvel Cinematic Universe fans a first look at what’s to come for phase five and phase six. Needless to say, it looks epic! With the variety of superhero films coming out from the studio giant in the next few years, Spider-Man 4 is nowhere to be seen. It’s likely he’ll make a handful of appearances in other films but it might be a while before Peter Parker is center stage. Also due to the contract Marvel Studios has with Sony, it’s really up to Sony to make the announcement.

Spider-Man film producer Amy Pascal made a wishful statement about wanting to move forward with a whole new trilogy but as of now, nothing has been greenlit by any studio. It does seem Sony executives are still looking to keep the original cast of actors throughout this possible new trilogy. It’s hard to imagine where Tom Holland’s Spider-Man 4 could go next. No Way Home wrapped up the story quite well, so moving forward could look very different.

There definitely was a sense for me, as an actor, that this was the last time that I could potentially don the suit, so a lot of that emotion came from the act of saying goodbye, which is one of the biggest themes throughout this film…

Though Tom Holland seems unsure of where Spider-Man lies within the plans of Marvel and Sony, it is quite likely we’ll see Spidey make an appearance for both Avengers: The Kang Dynasty and Avengers: Secret Wars.

Will There Be A 4th Spider-Man?

As mentioned previously, Spider-Man producer Amy Pascal made a statement regarding a possible new trilogy but as of now, nothing has been officially announced by Sony or Marvel. Sony execs are hopeful still to hold on to the trilogy’s main cast of actors. Could we see Tom Holland, Zendaya, and Jacob Batalon return? Only time will tell. On December 18, 2021, Kevin Feige officially confirmed that a fourth Spider-Man film was in active development.

It is worth noting that Sony does have a slot for an unconfirmed Marvel movie on June 7, 2024. This spot though is a month after Captain America: New World Order and a month before Thunderbolts so it seems unlikely that they would plan something with Marvel so close together. But who knows?

Will Tom Holland Return As Spider-Man?

The short answer is yes. Spider-Man actor Tom Holland has been unsure of the future of Spider-Man 4 but to be fair due to spilling MCU plans frequently on late-night talk shows, it’s likely Kevin Feige and team are withholding this information on purpose. Even if we never get a fourth solo film with Tom Holland, it is almost for certain we will see Spider-Man in future Avengers films.

The only other hint we may get of Spider-Man’s return is the current existence of Venom within the MCU. Eddie Brock was partially separated from the Venom symbiote in a post-credit scene and as of now we still have no indication where it could be. This is prime to set up Venom as a villain in a fourth Spider-Man film or perhaps Peter will find the symbiote in a similar fashion to the classic Secret Wars comic book cover.

RELATED: 20 Suits We Want To See In Insomniac’s Spider-Man 2

Does Spider-Man: No Way Home Set Up Spider-Man 4?

The MCU is ever evolving and is pulling characters that were referenced nearly a decade ago back into the limelight. So it’s hard to say but with Marvel, all things are possible. As mentioned previously, a piece of the Venom symbiote now exists within the MCU. This could be a potential setup for a future story with Spider-Man but of course, this is all speculation. The ending of Spider-Man: No Way Home effectively wraps up Peter’s story very well. It’s a bookend to Peter’s main arc but leaves the window open to a whole new world of possibilities.

With a story with almost unlimited possibility perhaps we’ll see Peter Parker act as a mentor to train a new Miles Morales. We’d love to see Miles within the MCU and he’s a character that is universally loved. Fans seem to be ready for his live-action appearance. But with Sony attempting to set up their own Spider-Man multiverse of sorts, who knows what could happen?

Any Spider-Man 4 Footage Yet?

Spider-Man 4 has not been greenlit yet so there is nothing to see. Fans will have to make do with the eight incredible blockbusters in the meantime! Go revisit Sam Raimi‘s Spider-Man 2, it’s a masterpiece.

What Do You Want To See In Spider-Man 4?

Be sure to check out this informative video from Comic Book Cast regarding the deal between Sony, Marvel, and the future of Spider-Man. What villains, heroes, and plotlines do you want to see happen within the MCU’s Spider-Man 4? Let us know your Spider-Man 4 thoughts on social media today.