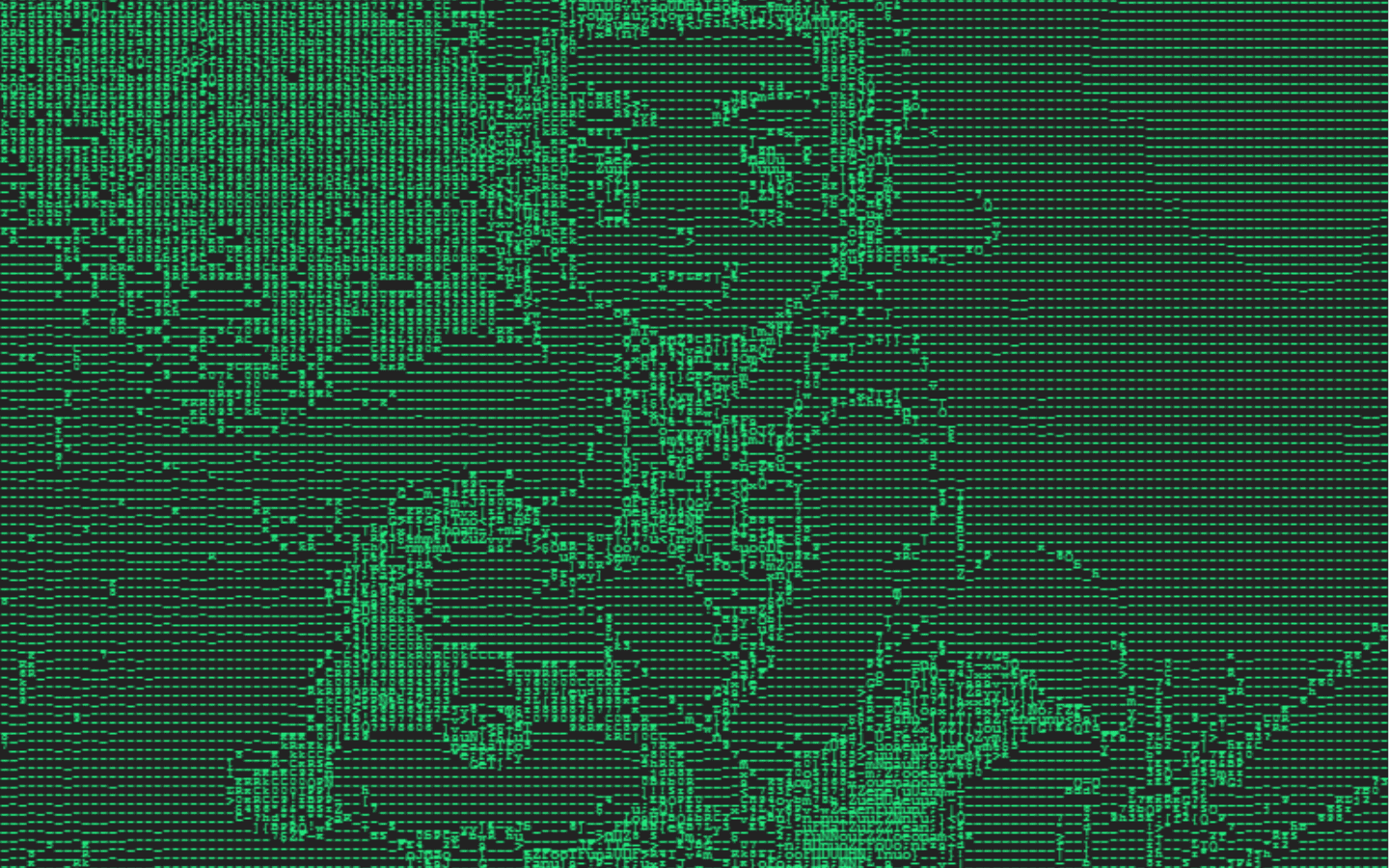 The subreddit r/tipofmytongue is one of my favorite places to browse on Reddit. Users post details about things they can’t fully remember, like TV shows, movies, and books. Other users will help them research and figure out what they are looking for.

A similar subreddit, r/tipofmyjoystick, does the same thing as r/tipofmytongue except the board is specifically for video games. Not only are there thousands of console and PC games out there, but there is also a nearly endless amount of Flash and indie games on the internet. Needless to say, this subreddit gets pretty interesting.

In 2016, a Reddit user named u/sparta213 made a post on r/tipofmyjoystick. They were trying to remember the name of an RPG farming simulator they remembered playing. This would be similar to games like Harvest Moon, Stardew Valley, and Animal Crossing.

However, u/sparta213 stated that the game had a horror twist. The storyline of the game involves you killing your wife during an argument. You must maintain your farm and livestock while hiding your wife’s body and evidence of the event.

The post had some specifics about the game. The poster said it was released after the year 2000, but before the year 2016. The game did not have 3D graphics and it was not a browser-based game.

RELATED: 10 Mario Expieriences Every Gamer Must Have

While other r/tipofmyjoystick users had many suggestions, no one was able to locate this game. There was one thing for sure, though. This game sounds awesome and many people were excited to play it.

In January of 2020, a new subreddit was created called r/ThatEvilFarmingGame. While u/sparta213 did not create the subreddit, it was highly influenced by his original post on the topic. We then find out that there are many other people who remember this game.

We all know the immense sleuthing power of Reddit users, and one day the answer was found. A user suggested the u/sparta213 had watched a live stream of a creator named Vargskelethor Joel. During Joel’s live stream they have an idea for a horror-style Harvest Moon game. Joel’s description is very close to u/sparta213’s description.

This was it. Someone ran the theory past u/sparta213 on a Discord server, and they confirmed that it was most likely true. U/sparta213 used to fall asleep watching Vinesauce streams. The horror Harvest Moon was most likely a combination of Joel’s idea and u/sparta213’s dream state.

A Mandela Effect In Real-Time

While the case of u/sparta213 may be solved, it doesn’t necessarily explain why there are many other people who remember playing this game. It is very possible that other people had similar corrupted memories after watching Vargskelethor Joel’s live stream. It is also possible that the popularity of this topic has caused people to misinterpret their own memories, or even implanted new ones.

The human memory can be fickle at times. We know this from the research of eyewitness testimonies. However, a much more popular interpretation is a phenomenon known as The Mandela Effect.

The Mandela Effect occurs when many people share the same false memory. It is named after Nelson Mandela, who many people remember dying in prison during the 1980s. Mandela passed away in 2013.

There are many examples of The Mandela Effect that frequently pop up in pop culture. For example, the Monopoly Man does not have a monocle. Darth Vader never said, “Luke, I am your father.”

The one that always gets me is the Fruit of the Loom logo. Even before I knew what The Mandela Effect was, I had always thought the logo was a cornucopia with fruit spilling out of it. The pile is fruit is there, but the cornucopia is nowhere to be seen.

In terms of the horror Harvest Moon story, did we witness a Mandela Effect create itself in real-time? Many Mandela Effects have origins that predate the internet. However, everything we do online is now tracked and has a paper trail.

This six-year Reddit journey may have shown us one of the many ways in which a Mandela Effect is created. This is what I find to be so interesting about the entire Evil Farming Game saga. I am not a scientist, so I can’t confirm this theory. However, it was a very fun internet rabbit hole to fall down.

I hope you enjoyed our breakdown of the Evil Farming Game Reddit saga. What do you think happened here? Is there a horror-based farming simulator out there? Or did we witness the creation of a new Mandela Effect? Let us know your thoughts on social media!