The back and forth between America and Japan continue to persist, and as long as it does it will influence the media both countries make. 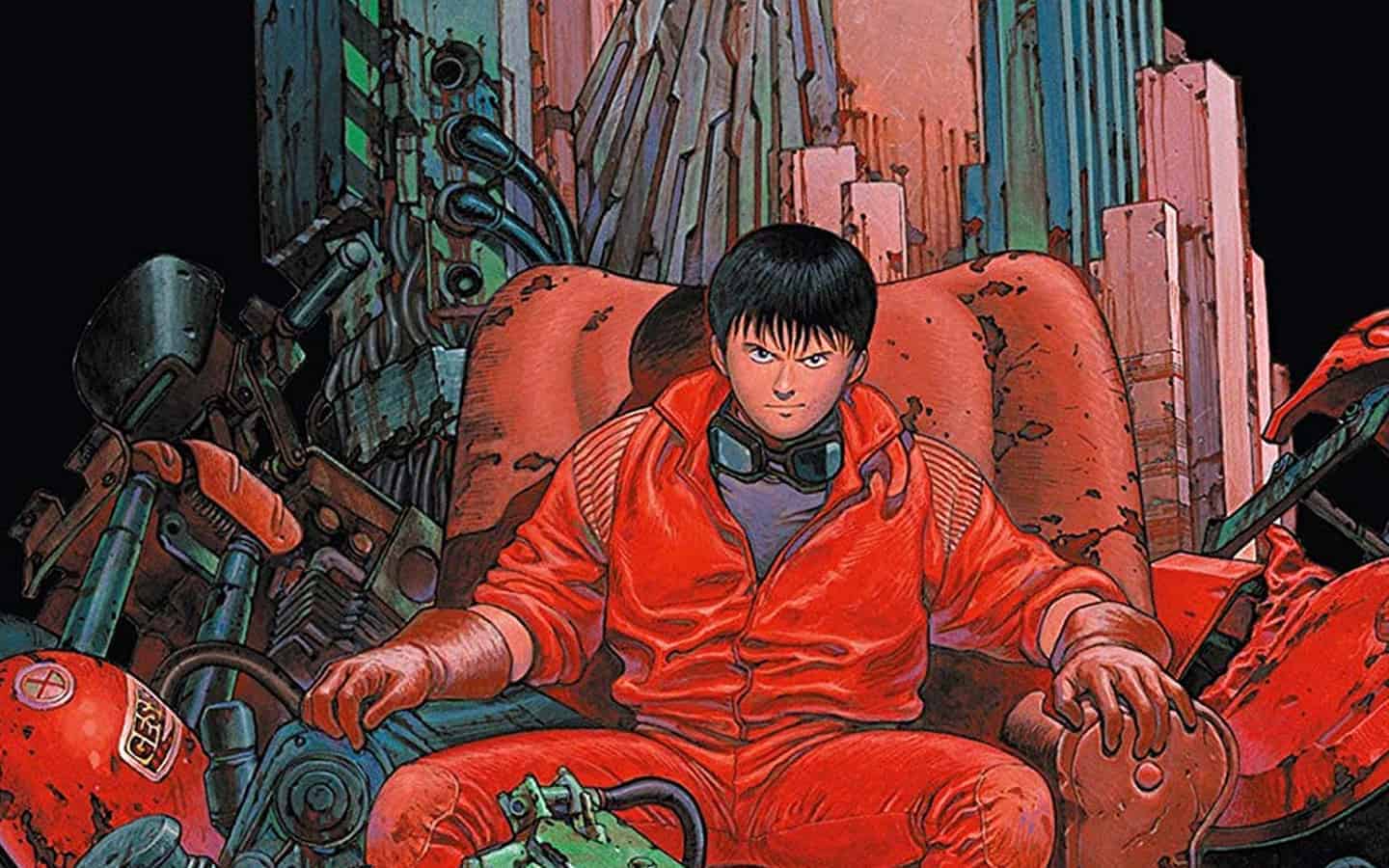 The back and forth between America and Japan continue to persist, and as long as it does it will influence the media both countries make.

Japan and the United States have had a deep and complex history, from the beginning of the countries relations where Commodore Perry forcibly ended the country’s isolation policy, to being bitter enemies during World War II. In many ways, the countries’ recent histories have been intertwined. Being both allies and enemies, this is very much reflected in America’s portrayal in Japanese fiction and vice versa with one era being especially interesting. This being during the 1980s and 1990s. For additional context, during this time Japan was experiencing what would in hindsight be regarded as the end of its post-war economic miracle.

This post-war economic miracle enabled Japan’s economy to recover quickly and grow beyond expectations, leading to a massive rise in industry and wealth for Japan. This boom worried many western countries, especially the US, for fear of Japan gaining complete economic control over the world as by this point Japanese industry was quickly dominating the markets, especially in regard to electronics and cars as a result of the much lower prices compared to western products. However, in the 1990s this economic boom stopped giving way to a deep economic recession that Japan has never fully recovered from. It was amidst this period of tension that several works came out that showed the true depth of the distrust and unease between both countries once more.

The first, and perhaps biggest, of these examples is in Blade Runner (1982) by director Ridley Scott. In Blade Runner, the (at the time) future Los Angeles of 2019 is seen in great detail, with the city’s writing being in hiragana, katakana, and kanji, the three Japanese writing systems, as seen with the great holographic billboards. This is also seen in how the main food consumed in Blade Runner is Asian-style foods such as noodles, a detail that even continued to be seen in Blade Runner: 2049. In conjunction with the themes of rampant unrestrained capitalism of Blade Runner, it is easy to see the fear of the western powers in the 1980s of Japan gaining control solely through economic means.

This even translates over to another property of Ridley Scott’s, Alien. In Aliens the company is firmly identified as Weyland-Yutani, with the second name of the company being distinctly Japanese. This second scare which some would argue was racially based in yellow peril once more, is even reflected in literary works as well such as Michael Crichton’s Rising Sun which is about the involvement of Japan in American technology or on TV screens in the X-Files in the episodes Nisei and 731 where Japan is framed as an active opponent of America working for their own ends.

This distrust however was not solely on America’s end. As Japan’s economy began to wind down and worsen, much suspicion was leveled at America and how interconnected Japan was to America. As America’s suspicions of Japan grew, so did Japan’s suspicions of America. This could really be seen for the first time in 1988’s groundbreaking anime film Akira. In the film, Japan is a dystopian cyberpunk country with rampant crime after World War III. While the film is not as overt about it as others would be in the future, Japan is highly implied to be under the direct control of America now being solely a puppet state as the Self Defense Force is now in charge of Japan with the implication being they are controlled by America.

This extends to the titular Akira and the rest of the psychic children, with there being heavy implications that they were made by the US military as part of a supersoldier program that went awry which led to Tokyo’s destruction. It goes beyond these plot elements, however, as even aesthetically Neo-Tokyo is much more westernized and Americanized than even modern Tokyo is. Showing a loss of identity as America encroaches further.

Another example of this can be seen in 1991’s Godzilla vs King Ghidorah. In the film, the main antagonists are two American men who traveled back in time to stop Japan from getting overly powerful, where according to dialogue from the Japanese character from the future, Japan has become the most powerful nation in the world solely from its industry and economy being able to even buy up continents. This plotline as well as time traveling to the past where Godzilla’s pre-mutated Dinosaur form kills several US soldiers during World War II was so controversial it was reported on by CNN and possibly even was the cause of Godzilla films not getting theatrical releases until Godzilla 2000 was released. This overt framing of America as villainous was a first for the franchise, though 1989’s Godzilla vs Biollante has an American genetics company be the cause of Godzilla getting freed. It is a direct contrast to the first film of the Heisei franchise, Return of Godzilla, where America helps save Japan from a rogue Russian nuclear missile, showing the building of tensions between the two countries.

This trend would continue into the 90s with many Japanese works having America as a power to not be trusted and instead be viewed heavily with suspicion. Perhaps there is no better example of this than in 1995’s Ghost in The Shell by Mamoru Oshii. While the manga itself would have America show up as a result of its more comedic tone it was never fully examined politically, this is in sharp contrast with Oshii’s vision of Ghost in The Shell. In it, the plot is kicked off by a mysterious hacker known only as The Puppet Master. This hacker is revealed to be instead a computer program made by the US military that gained sentience with the US government putting pressure on Japan and Section 9 to cover it up.

Once Motoko/The Major goes rogue to link with The Puppet Master, the US forces waste no time and kill her as well as The Puppet Master to prevent their slip-up from being discovered. The Puppet Master’s Americanness is further accentuated by the fact that their Shell/android body is that of a white blonde American woman. However, for Ghost in The Shell, it doesn’t end there. Much like with 1988’s Akira, the Tokyo of Ghost in The Shell is very westernized and Americanized as seen in the montage of the Major looking upon the city seeing mostly white Shells as the preferred model with Western-style interior housing. As in Akira, Ghost in The Shell warns not just of American militarism but also of encroaching forced American and western ideals upon Japan even putting forth the idea of Japan’s own identity is lost.

As with prior conflicts, however, the tensions between America and Japan cooled significantly in the mid-2000s leading to a softening of rhetoric as Japan looked inwards at its own issues once more. America’s perception of Japan, perhaps ironically caused by the very media that criticized it so heavily, also improved in the 2000s as a result of the aforementioned media consumption. However though, one can see the tension rising more with criticism of America in works like Shin Godzilla as Japan questions its role in modern-day geopolitics and questions if America truly has its best interests at heart, while America begins to criticize Japan’s lack of acknowledgment for World War II. The back and forth between both nations continue to persist, and as long as it does it will influence the media both countries make.