The Snyder Cut: Explaining The Culture Behind The Film

With the Snyder Cut finally dropping this week, it seemed apt to trace back its complicated history, and why it happened in the first place. 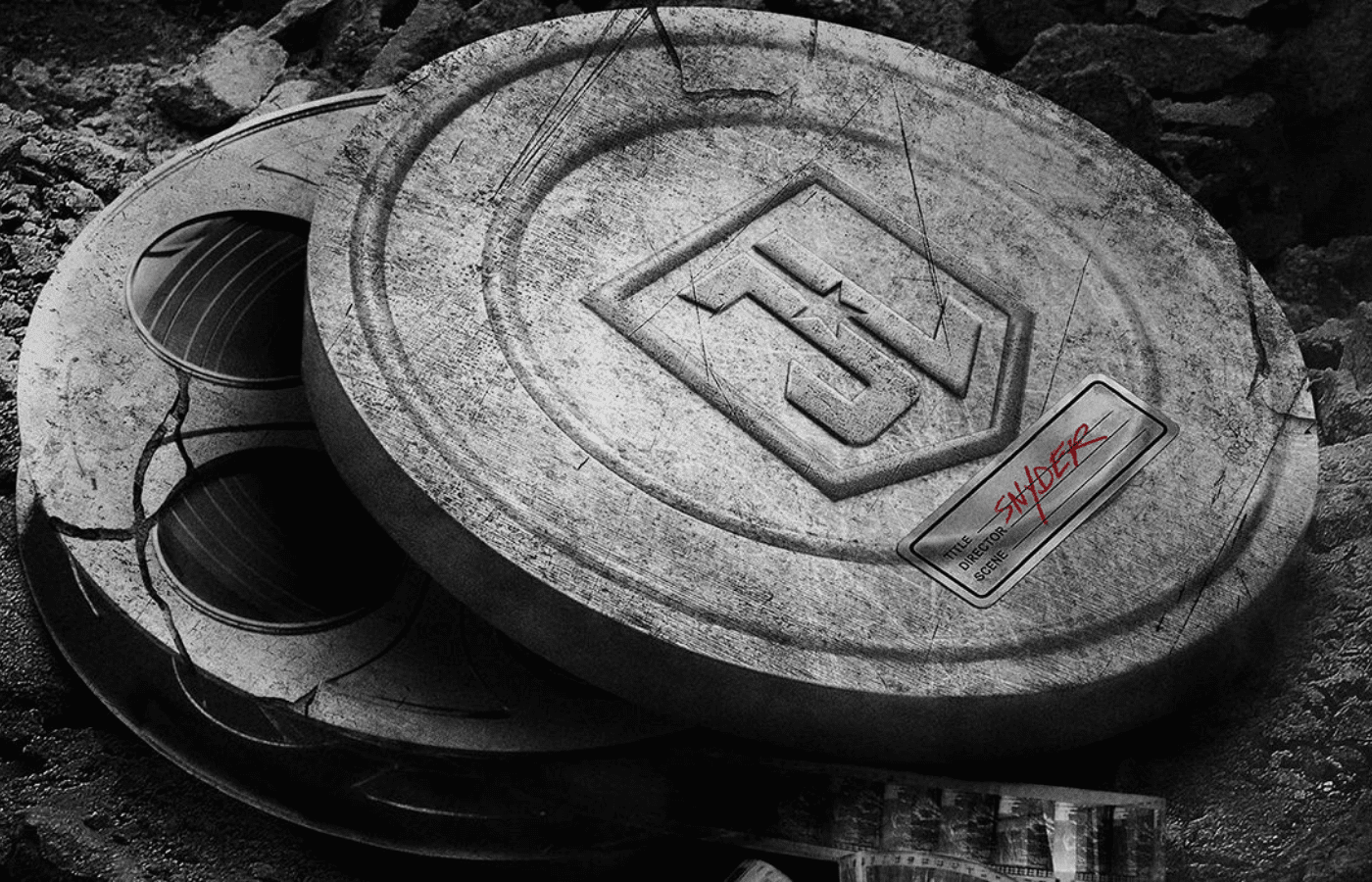 With the release of Zack Snyder’s Justice League, what was the culture behind #ReleaseTheSnyderCut?

With the Snyder Cut of Justice League being about to drop this week, it seemed apt to trace back its history and why it happened in the first place leading us to where we are now. To begin with, the Zack Snyder version of Justice League began to be discussed right after the theatrical version of the film was released on November 17th, 2017, to theaters. While the less-than-stellar critical response wasn’t anything new for Snyder’s DC films at this point, what was new was the fan response to this.

Where the SnyderCut Began

For some context here, Zack Snyder stepped aside from directing Justice League in May of 2017. At the time, it was cited to be from the tragic death of his daughter, Autumn Snyder, earlier that year. In that same announcement, it was reported Joss Whedon of Avengers and Buffy: The Vampire Slayer fame would be coming in to finish the film the way Zack Snyder intended it to be.

However, by the time the film dropped, it was clear that this wasn’t the case. Beyond the reports of extensive reshoots, the tonal and footage differences in the film was also evident, most overt of all being the obvious CGI on Henry Cavill’s face to cover up a mustache he had grown for the film he was filming while the reshoots took place, in addition to the prior trailers which showed a clear difference in style between the footage shot by Zack Snyder and the footage shot by Joss Whedon.

All these signs combined with severe disappointment in the theatrical cut led to what could be considered the birth of the Snyder Cut movement. The first initial significant movement to get the Snyder Cut came in the form of the ever-classic Change.org petition, which gets 180k signatures before ending. While quaint, this initial petition would come to create the backbone of the #ReleaseTheSnyderCut movement.

There is a misconception that the fandom around Snyder’s DC films is mainly composed of white cishet men. While there are fans who fit that category, nor is there anything wrong with that, the films’ fandom is remarkably diverse. I have often seen the impact these films have had on PoC fans, such as video essays on Snyder’s interpretation of Superman connecting with people who have faced discrimination for being immigrants or non-white. I have seen the same with LGBT fans, and for me personally, it connected to me heavily as someone of Arab-descent as well as someone on the Autism spectrum.

It’s because of these deep and personal connections, which I think forms such a strong and tight-knit community and, unfortunately, sometimes a tendency for being overly defensive.

Though this level of diversity could not be seen more than in the fan movement to get the Snyder Cut released, which was mainly started by PoC fans specifically. This specific movement made progress such as letter writing, phone calls, banners, and even hiring a plane at one point. In addition to this, the campaign also frequently did charity events to raise funds for the American Foundation for Suicide Prevention, in honor of Zack Snyder’s deceased daughter, with these donations eclipsing millions of dollars in total.

However, for all the good there certainly was toxicity. Frequently there were attacks on journalists on Twitter for saying things that would be considered contrary to the desires of the movement, as well as a general critique of Snyder’s films. These twitter arguments and pile-ons could frequently get ugly, and there were reports of Warner Bros’ phones being flooded with requests.

Though it must be said as well that there were equal amounts of heated rhetoric from people against Zack Snyder and the movement, with it frequently being described in offensive terms such as cultists, among other words. This is in addition to often personal attacks on Zack Snyder the person, with the frequency of times when he would be either accused of things or even having his deceased daughter mocked, being especially displeasing and ugly.

It must also be said that the attempt to paint the entire fandom with a brush as toxic, entitled white male fans is in and of itself a form of toxicity. Frequently non-white or female fans would be ignored when they would present themselves to said critics of the movement. This is not to absolve any Snyder fans or members of the Snyder Cut movement, only to put perspective into what transpired in the lead-up to it all.

One must also question how much of this is pushing against the grain of public opinion. Of not bending to the ‘consensus’ that was expressed by many. Frequently fans of Star Wars: The Last Jedi get the film trending when a critique of it begins; when John Boyega hinted at his own experience of a toxic workplace on the film, there were many The Last Jedi fans who came to its defense and are very vocal on it. It is merely interesting to note that one is considered non-toxic, the one with the critically beloved film, and the other is. No matter the level of vitriol and rhetoric both express.

Though to return to the story of the Snyder Cut, the most important day came on the second anniversary of the film’s theatrical release. Multiple members of the cast and crew, including Ben Affleck and Gal Gadot, showed support for getting the cut released, leading to #ReleaseTheSnyderCut to be the top trending hashtag on Twitter.

This was after frequent teasing from Zack Snyder on his own personal social media, often cryptic teases of what his cut would contain, such as hints of Darkseid and that his cut did in fact exist. This was important after frequent reports from journalists that the cut didn’t exist and would never be released, which was the regular focal point of many arguments.

We know now that this day was the most important one since it was this interest that led Warner Bros to greenlight the project after meeting with Zack Snyder, with it being announced after a watch-through of Man of Steel with the director on May 20th, 2020, where it was also revealed it would be released exclusively on HBO Max.

It was also revealed afterward that the film would get an additional 60-70 million to finish its CGI and for some additional reshoots to bring the film closer to Snyder’s original vision, with the new footage comprising 4-5 minutes of the now revealed to be a 4-hour film.

After the reveal, there was excitement among fans of Snyder’s films, though at the same time, there were those who were upset that the cut was happening. Unfortunately leading to more toxicity and arguing. This was furthered by the revelations from Ray Fisher of Joss Whedon’s behavior on set. This pushed the discussion further on how PoCs are treated in film and galvanizing many PoC fans of Snyder’s works specifically, with many Snyder fans supporting Ray Fisher in his attempts for accountability for Joss Whedon and several producers who didn’t step in.

Where Does That Leave Us?

Another example of the positive elements of the Snyder fanbase. Despite all the drama and arguing, however, one thing is crystal clear now. Zack Snyder’s Justice League will be dropping on HBO Max this Thursday, and no matter what people think of it, it’s now there for the world to see and to judge. It is easily the most prominent example of fan demand making waves in Hollywood, and it might be the thing that changes the entertainment industry forever.