One could say that a film composer is as important as the director or writer, and one of the most influential composers of all time is John Williams. 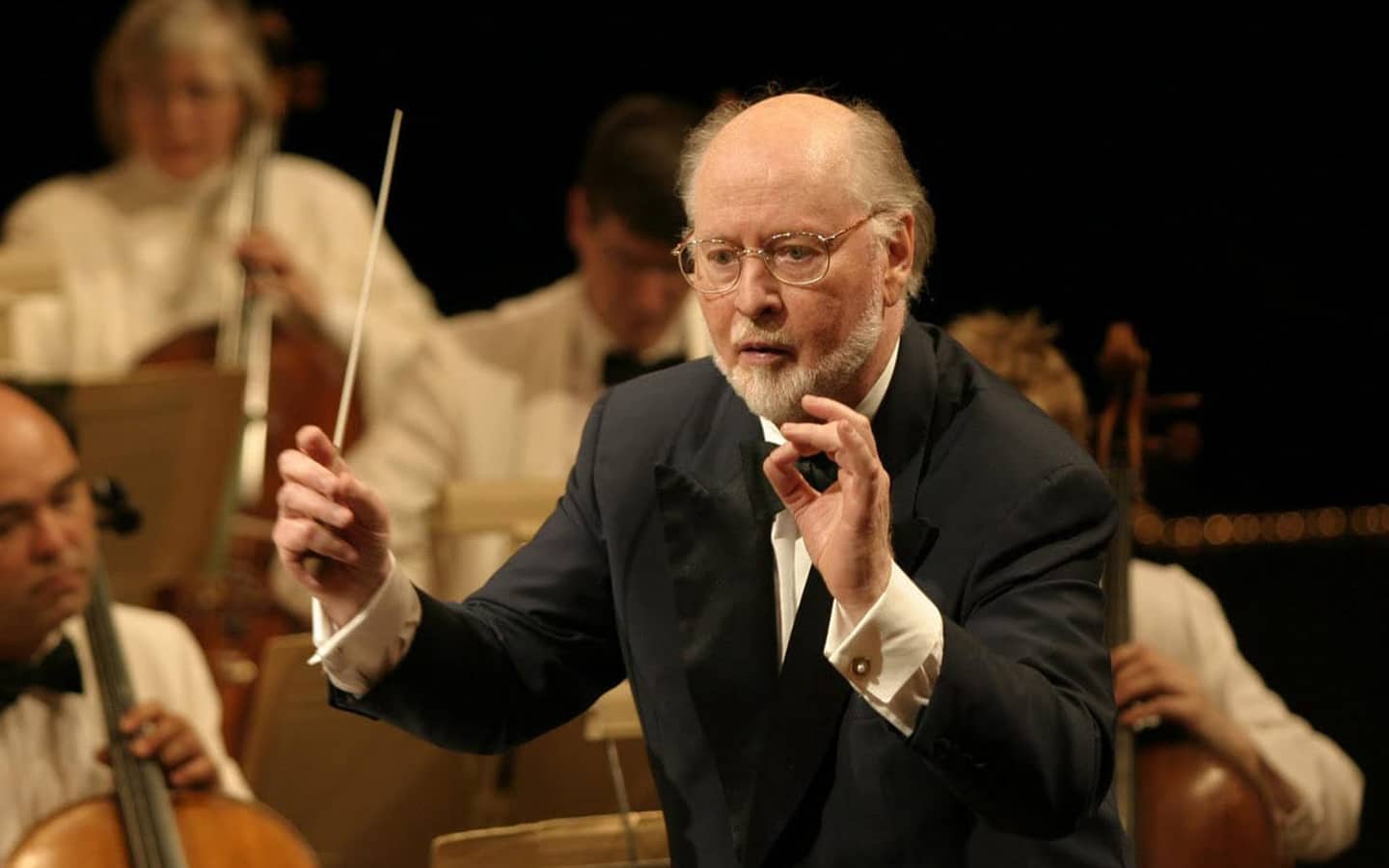 One could say that a film composer is as important as the director or writer, and one of the most influential composers of all time is John Williams.

Music is an essential part of visual mediums. From television to video games to film, the musical composition and score is very much an essential tool of the creators to help make the audience feel what they’re supposed to. From sadness during tragic scenes that can be conveyed with melancholy violins to the excitement with fast drumbeats, these cues often become as integral to the experience with the film as the visuals or dialogue.

A composer one could say is as important as the director or writer, and one of the most influential composers of all time is John Williams. John Williams is the composer best known for his work on all nine of the main saga Star Wars films, the iconic Superman theme from the 1978 classic, and as is the focus of this piece he is the composer of the first two Jurassic Park films.

This can be seen in its extensive use even in ventures like Island of Adventure’s Jurassic Park section, or the Jurassic Park rides in Universal Studios theme parks across the world. It is in this that it truly shows just how much of a mark John Williams’ Jurassic Park scores have left in the minds of fans and the general audience, and how much the scores themselves help tell the stories of the films.

Perhaps one of the big reasons that Jurassic Park’s score adds so much to the film and its ability to tell a story is how it was composed. The soundtrack’s composition process was done at Skywalker Sound, the same location where the various noises and roars were being constructed for the Dinosaurs, and these two processes were done concurrently with John Williams saying that he got the inspiration for the score from the sounds made for the Dinosaurs.

This gives the score a close identity with the sound design of the film as a whole, leading to them feeling unified with both elements working in conjunction with each other. One great element of this is in tense scenes like the T.rex breakout or the Dilophosaurus with Nedry there is no score, adding to the terror of the scene by just letting the sound effects, sound design, and visuals create terror. In fact, it is in this ability to add to the emotion of a scene that many would say is the Jurassic Park soundtrack’s strongest attribute.

One example of this that many would say the soundtrack adds to is the sense of wonder experienced by the characters. The iconic scene of the main cast seeing a Dinosaur for the first time, the Brachiosaurus, is added to immensely by the Welcome To Jurassic Park track. John Williams himself described it in an interview with Richard Dyer of The Boston Globe in 1993 as an attempt “to capture the awesome beauty and sublimity of the dinosaurs in nature[, full of] gentle religioso cantilena lines”.

This track is perhaps the most iconic of all the Jurassic Park themes, frequently showing up in parodies and now perhaps most bizarrely of all a campaign ad in the 2020 election, showing just how much of a cultural landmark it has become.

A similar scene like this that creates wonder which is helped by the OST is the scene with the sick Triceratops. As our cast walks into the paddock and sees the sick ceratopsian on its side, the track Ailing Triceratops swells and instills the viewer with a sense of wonder, yet also a feeling of bittersweet melancholy at seeing such a graceful and majestic animal knocked down by sickness. It is the score’s vast ability to capture multiple moods that makes it so iconic. With the aforementioned wonder, melancholy, and yet also excitement and triumph.

The best example of the excitement and pulse-pounding suspense are the tracks The Great T-Rex Chase and Raptors In The Kitchen. With The Great T-Rex Chase, it builds slowly to instill the tension only to surge suddenly with excitement yet terror once the T.rex makes herself known. This is down similarly in Raptors In The Kitchen, starting out with a terrifying chorus-esque beginning only to swell in excitement as Lex and Tim begin to fight back in a way.

However, the most iconic example of triumph in the Jurassic Park OST has to be T-Rex Rescue and Finale, the track that plays when the Tyrannosaurus kills the Velociraptors and clenches its victory. It is in a way a perfect marriage of visuals with sound design as the T.rex’s victory roar, pose, and triumphant score all marry together.

It was all of these styles and elements that came together to make the Jurassic Park OST so iconic and instantly recognizable. As a result of this, John Williams came back for the 1997 sequel to Jurassic Park, The Lost World: Jurassic Park. However, to fit this new sequel the score’s tone and feeling changed a lot as well to match the new setting of Isla Sorna and its open, wild atmosphere. John Williams purposefully avoided reusing tracks from Jurassic Park in favor of new ones, giving The Lost World an identity all of its own.

Instead, The Lost World has a dark adventure score, using extensive use of drums and other similar percussion instruments to instill a sense of adventure and unknown. This is most exemplified in the movie’s main theme The Lost World which combines the percussion instruments as well as horns, strings, and trombones to instill vastly different and darker energy then Jurassic Park’s Welcome To Jurassic Park main theme. This helps give The Lost World a genuinely different feeling and helps accentuate that with the visuals.