Fear Street Part 3 successfully rounds out the timeline and smooths the rough edges, culminating in a surprisingly effective and relevant social metaphor. 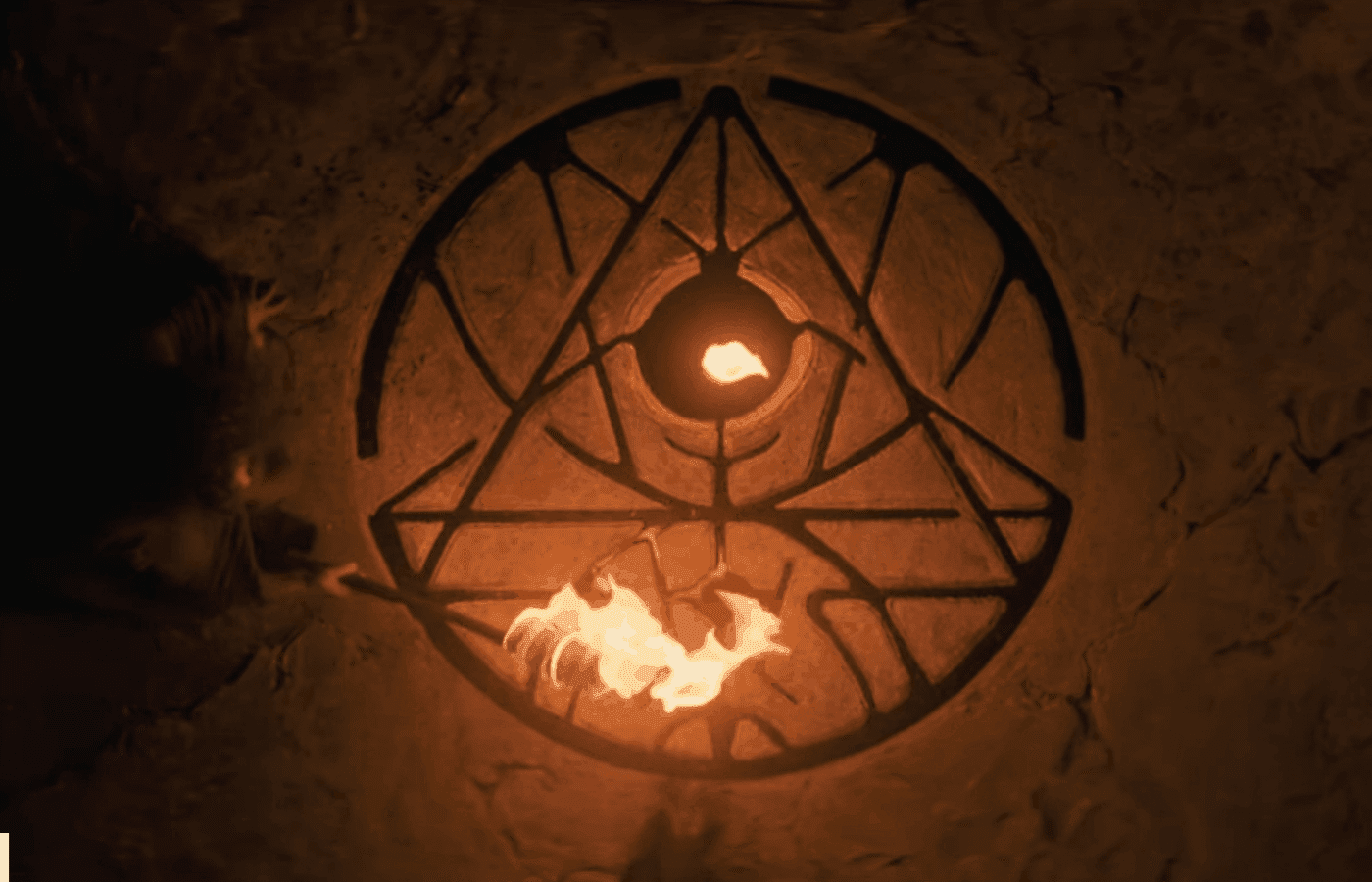 The third installment successfully rounds out the time hops and smooths the rough edges, culminating in a surprisingly effective and relevant social metaphor.

Being perfectly honest, the final installment of the Fear Street film series is the one that seemed the least exciting. It was hard to imagine the format of the previous two releases applying to a 17th century period piece, and the idea of a departure of the tone seemed like it could easily become clumsy and derail the charm that had already been established. Period pieces are generally a risky creative choice. Depending on the level of historical accuracy, some audiences could possibly feel alienated by the dryness of the times before our own.

The vibe of the others – kinda goofy, kinda chaotic, and mostly blood-splattered – does take an absence for the 1666 portion. It wouldn’t be totally truthful to say that the fun doesn’t suffer. Fear Street Part Three: 1666 does not exactly walk a tight line of period accuracy, but it plays its story very straight. The comedic beats and needle drops are nowhere to be found, but it doesn’t really matter. 1666 does exactly what it sets out to do. The third installment successfully rounds out the time hops and smooths the rough edges, culminating in a surprisingly effective and relevant social metaphor.

Fear Street Part Three: 1666 kicks off exactly where we left it a week prior: In 1994, Deena (Kiana Madeira), after reconnecting the witch Sarah Fier’s hand with the rest of her remains, has a nosebleed that sends her back in time to see Sarah’s story through her own eyes. In the settlement of Union, Sarah and her family were respected. She was not spiteful or evil as we’ve come to expect her to have been.

In fact, Sarah is a very kindly young woman, but she harbors a dangerous interest in Hannah (Olivia Scott Welch, the same actor who plays Sam in 1994). Once their mutual feelings become the talk of the town at the same time that the entire settlement falls on sudden misfortune, Sarah and Hannah become the subjects of a literal witch hunt.

Each of the films has used a different narrative device. The 1994 film was presented as it happened to the characters in real-time. We followed the story of Camp Nightwing in 1978 as recounted by Christine “Ziggy” Bergman (a very welcome Gillian Jacobs). However, by sending an established character back in time to discover the secrets that tie all of the stories together, the story of Sarah Fier still feels grounded despite its very far leap into the past.

The cast of the first two films is mostly represented here, playing either the ancestors of their previous characters or just supporting roles. The familiar faces make the bland aesthetics of the period wardrobes and sets more palatable and exciting, especially when they have different personalities than we’ve seen them have before, or when they are killed off in ways that are hard to see coming.

The townsfolk of Union are the driving force of this thread in the storyline. What starts as amicable village banter comparable to the beginnings of Beauty & the Beast quickly devolves into paranoia, slander, and violence. If this were a creature feature, the settlers would be the monster: an amorphous blob of puritanical righteousness, exacting violent wrath on anything they don’t understand.

In particular, a town-meeting scene is the stuff of true nightmares: we are forced to watch in disgust and helplessness as the townsfolk all pile onto one man’s jealousy-invoked lie of seeing Sarah and Hannah fornicating with the devil himself. Of course, the scariest part of all is that this kind of thing absolutely happened in history. By the time the story finally drifts back toward the supernatural implications of the other films, it’s a welcome relief.

That is until it jumps back to the frame story in 1994, and it all circles back around to the trilogy’s bigger picture.

It’s very difficult to relay the correct amount of giddiness over Fear Street Part Three: 1666 without diving into its most well-executed facet: the ambitious message it has been cultivating over all of its six hours. By the end of the first and second entries, the trilogy felt as though it had a moral compass but kept its head in the clouds, slashing and dicing its way into our attention with multiple killers and some genuinely funny jokes. However, by the time we reach the twist in the final installment, it’s like…well, it’s kinda like finding out that the class clown that you enjoy laughing with is actually a genius.

The first installment hinted at themes of homophobia and misogyny. The second dropped a few more heavy-handed hints at a major class divide between Sunnyvale. But the third drops a boulder: Sarah Fier was not a witch, just a completely innocent scapegoat for Soloman Goode (Ashley Zukerman, also pulling double duty here), who had fallen on hard times and decided to invoke the help of the devil.

Although at first, he attempted to save Sarah, having had affection for her, he eventually turned her over to the townsfolk to be hanged. The startling revelation that seemingly good guy cop and camp counselor Nick Goode is the latest in a long line of Goode men who curse the town of Shadyside in order to bring themselves, and Sunnyvale, prosperity.

Since 1978 spent so much time endearing us to Nick as we watched his mutual feelings for Ziggy develop and flourish, this revelation is a quick snap. Nick goes from slightly-smug sheriff to a villain for the ages as soon as the timeline returns to 1994. This makes him representative of so many things, but mostly, Nick is the benefactor and greedy hoarder of generational wealth built on the backs and tragedies of the working class, all while scapegoating them as the perpetrators of the crimes. By proxy, Nick is intentionally perpetuating class divide and all of its other ugly faces, including misogyny and homophobia. In short, Nick is representative of the ugliest sides of American economics and culture.

The third film proves that the Fear Street trilogy is most effectively watched back-to-back, having the same thread-through to a miniseries. The performances are consistently good throughout, and when it needs to, it absolutely delivers emotional authenticity. The ending-after-the-ending, which comes after a title card for Fear Street Part Two: 1994 (that comes so abruptly I was concerned that we were about to be dangling off a cliff), is a return to the fun and chaotic feel of the first movie.

It has staying power. It has rewatch potential. It’s fearlessly and effortlessly woman- and queer-led. It gave us exactly what we wanted. And by the looks of that mid-credits scene, this may just be a gift that keeps on giving.