At the end of its nearly two hour runtime, I found Fear Street Part Two: 1978 to be an incredibly dark and fun experience that leaves a bigger punch in the gut than expected. 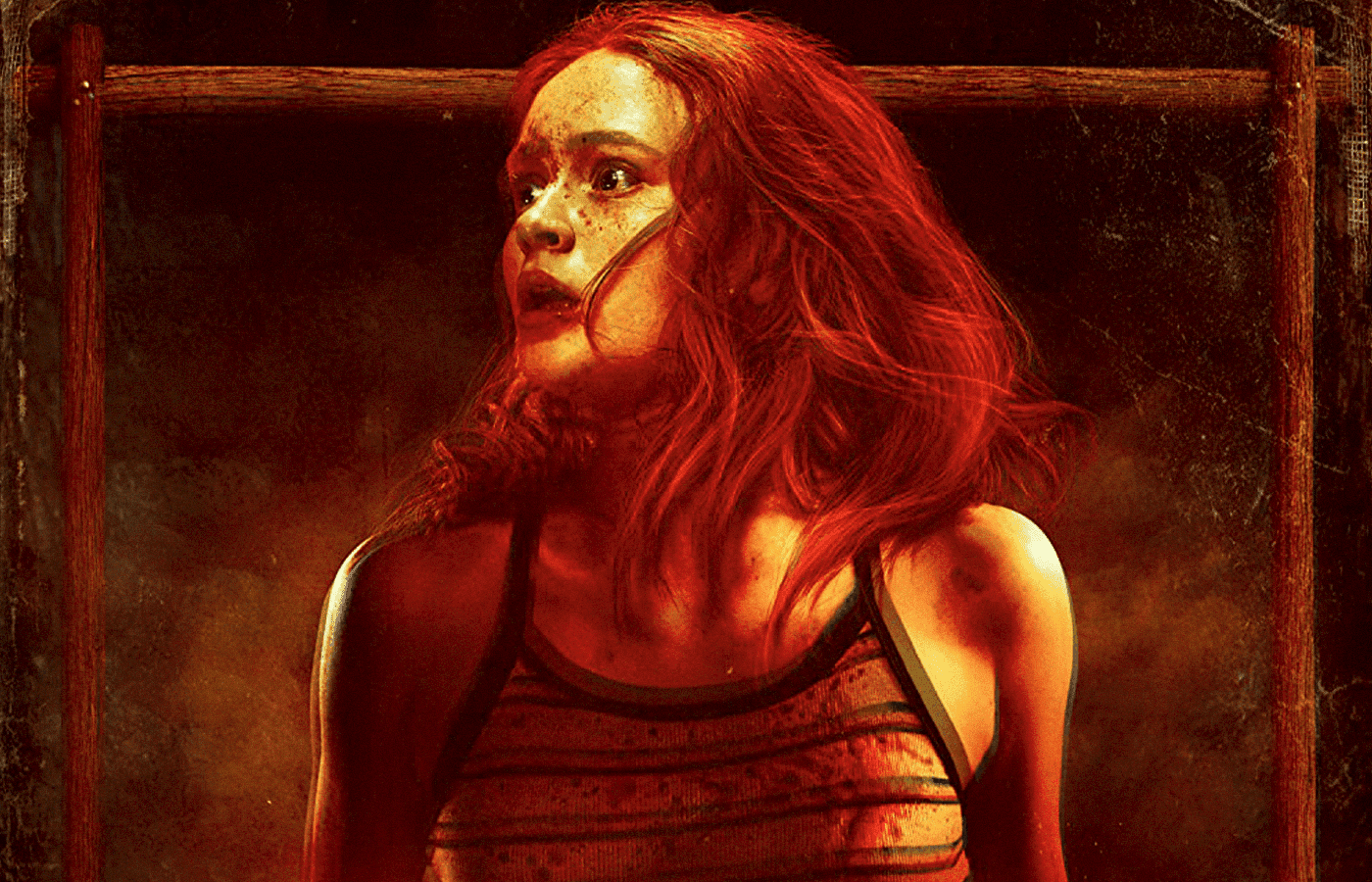 As someone who grew up reading the Goosebumps series as a child, I can clearly recall the day my teenage self stumbled upon the Fear Street books at the local library. The book series elevated my love for reading and only further solidified the path to becoming the horror-loving adult that I am today.

It was a breath of fresh air for someone who, at the time, was searching for that next level of storytelling. So, naturally, when it was announced that Netflix was releasing a series of Fear Street films, I was beyond ecstatic.

I very much enjoyed the first installment Fear Street Part 1: 1994 and thought it was a fantastic introduction to what would become an increasingly wild ride. It was a fun, captivating story that not only incorporated a lot of iconic teenage-horror tropes but re-introduced them with a plethora of characters and an R-rated vigor that left me craving more. That being said, my thirst was quenched and I found myself enjoying Fear Street Part Two: 1978 even more than 1994.

Fear Street Part Two: 1978 picks up right where part one left off; diving right back into the lives of Deena, (Kiana Madeira) her brother Josh, (Benjamin Flores Jr.), and Deena’s girlfriend Sam (Olivia Scott Welch) as they continue to attempt to break the curse placed on Shadyside by the legendary witch Sarah Fier. With Sam now fully under the witch’s control and Deena growing desperate for answers, the trio track down a grown C. Berman (Gillian Jacobs) in hopes of a solution.

As the only known survivor of Sarah Fier’s curse, the now shut-in Berman begrudgingly tells the group of her torturous experience with the witch that took place at Camp Nightwing in the year 1978… A tale, she informs the group, which led to the horrific death of her sister.

Part 2 of the trilogy does a fantastic job of not only continuing the story of the characters we came to know and love in Part 1, but also further expanding on the lives of those that weren’t so fully fleshed out. By diving into the past, the film was able to give the audience even more knowledge about characters like officer Nick Goode (played by Ashley Zuckerman in 1994 and Ted Sutherland in 1978) and the Berman sisters.

It was refreshing to be able to learn more about the history of these characters and to further justify their actions and personalities when we see them later on in the future. Seeing Nick Goode’s actions throughout 1978 and the way he handled experiencing such trauma at a young age mostly explains his actions in the first film when he is older. The audience might now find it easy to believe that it was hard for him to let himself believe these gruesome events were caused by something supernatural like a witch’s curse, and instead turned to burying the emotional turmoil by writing it off as a camper gone mad.

This leads to him as an adult still being extremely skeptical of – but also curious about –  the whole thing. The ordeal could also be taken a different way, however, as evidence that he cares so much more about becoming an officer and his reputation than the truth that he succumbs to lying.

In the same way, once her past is revealed to us in 1978, it’s incredibly easy to see how the mysterious C. Berman ended up a hermit as an adult, willing to do anything to stay protected and out of Sarah’s reach.

Speaking of Berman, I believe that having her reference her sister’s death at the beginning of the film was fantastic. This choice kept me on the edge of my seat waiting for the death of Ziggy to come and was pleasantly surprised when it was revealed that Cindy was actually the sister in question who had passed and Ziggy was the now grown Christine Berman telling us the story.

It was a fantastic setup that (in my case) worked! Sadie Sink played a wonderfully rebellious Ziggy, giving us all the teenage angst that you could hope for, while Emily Rudd played the classically innocent goody-two-shoes sister who you would bet on to survive a horror film. Cindy dies a hero, risking her life for her sister to live on and try to break the witch’s curse on herself and the town of Shadyside.

We’re also met with a few smaller characters upon arriving at the camp. Though they may not be quite as prominent as Nick Goode or Christine, having a character like Nurse Mary Lane (Jordana Spiro) was another way for the film to give us a glimpse into the cursed lives that were only skimmed over in Part One. It was rather heartbreaking to see the story of Ruby Lane (one of Sarah Fier’s past pawns) told through the lens of her mother and to see what an impact Ruby’s murder spree left behind, not only on her mother but on Shadyside as a whole.

Slasher films are a staple in horror for many reasons: they are incredibly fun to watch and they keep the audience on their toes while they watch their favorite characters run, dodge, and hide from the killer. Throughout this film, we are served one hell of a bloody callback to movies like the Friday the 13th franchise, Wrong Turn, and Sleepaway Camp while functioning as a slasher film in its own right.

1978 delivers the same atmosphere that you would have gotten watching any of those thrillers for the first time. While visiting Camp Nightwing, we come to know camper Tommy Slater, (played by McCabe Slye) just as he is given the classic slasher treatment after he is taken over by the witch’s power. As Tommy slices and dices his way through Camp Nightwing, the audience is subjected to a fair amount of gory killings on (and off) screen that are fun to watch while we root for our favorite characters to survive the night.

At the end of its nearly two hour runtime, I found Fear Street Part 2 to be an incredibly dark and fun experience that leaves a bigger punch in the gut than expected. This installment gave me all the fun of a 70’s slasher while simultaneously expanding on an ever-ominous supernatural tension. I’m incredibly excited to see how this series will be wrapped up in Fear Street Part 3: 1666 and am very much hoping we will see more from R.L. Stine’s adult-themed work in the future.