Godzilla: King of the Monsters and How It Saved Me

I was able to use Godzilla: King of the Monsters as a beacon of strength. It provided emotional stability and for that, I'll always be thankful 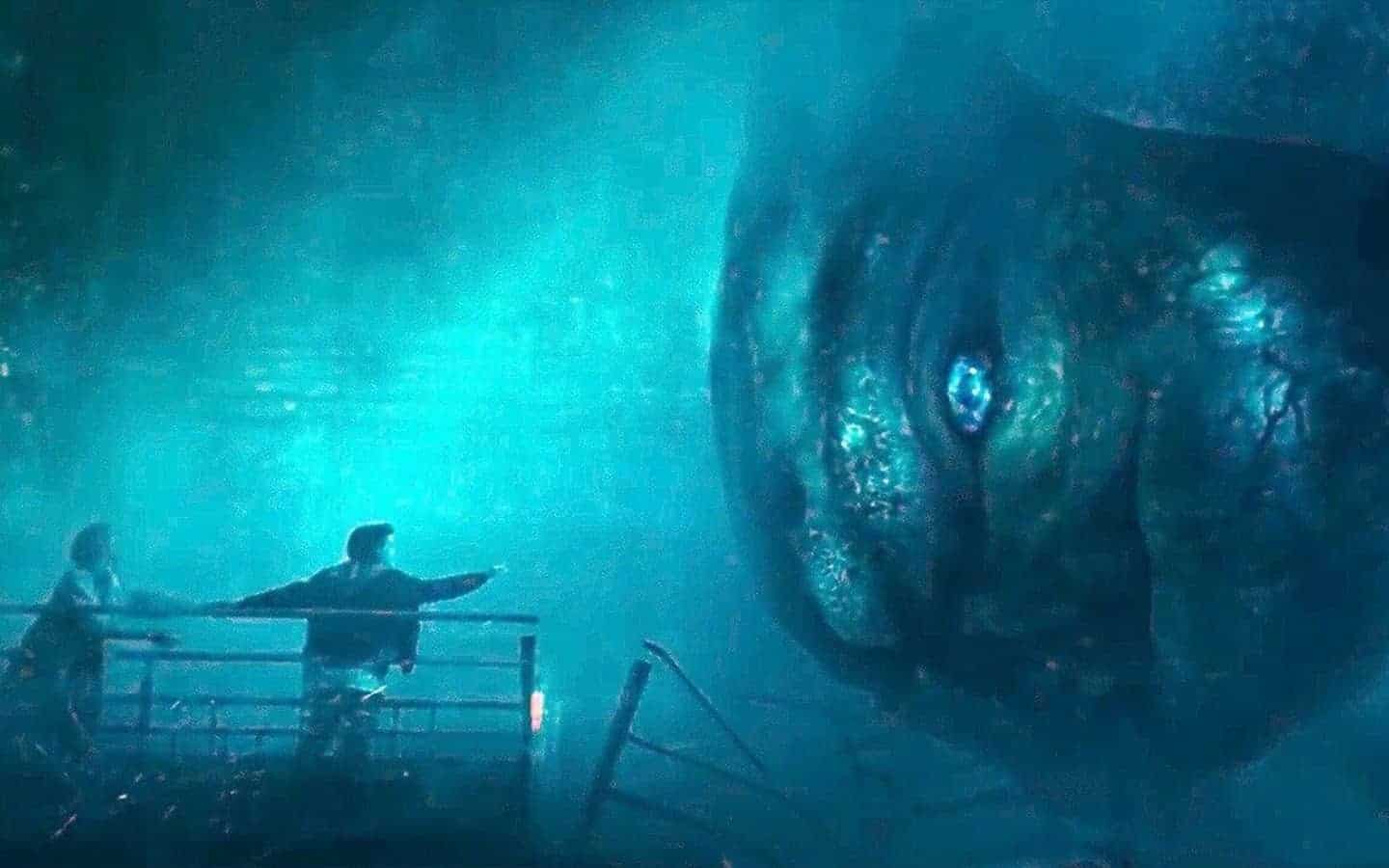 Godzilla: King of The Monsters saved me when I needed it most.

Waiting for my early Godzilla: King of the Monsters screening I had little to know the irritating drama occurring in my group of friends would go on to spiral into something greater than I had thought. For context, I had been abused by an ex-girlfriend for a couple of years verbally and emotionally. It had started off with small things but towards the end, it became things such as telling me my view of friendship was wrong and hers was right and involved constant gaslighting.

At the time I was, rather foolishly, trying to remain her friend. The past week before this, I had found out that she had been purposefully keeping me away from a friend group we both shared, and lying about why I wasn’t being included to both parties. This resulted in a big argument between the two of us that would end up with what was once a secret I had kept, being blown wide open.

The fallout of this in my head was only intensified by the current drama surrounding a show that bothered me in how it portrayed sexual assault survivors, which with my own experiences as a survivor deeply bothered me, as well as how my discomfort with it was cast aside. This would be an omen of things to come. However, my excitement was too much despite my annoyance so as I filed into the theater, at last, I was able to set it aside. What I experienced then would be what would get me through the next few months.

My History With Godzilla

As a child, I was massively into Dinosaurs. A preschool friend of mine introduced me to them and from that point on it was love at first sight. Jurassic Park, Walking With Dinosaurs, When Dinosaurs Roamed America, Land Before Time. If you could name it and it had to do with Dinosaurs. Since that young age, my dad had tried to introduce Godzilla to me.

My first ever memory of Godzilla was of my dad explaining it as “A giant T-Rex fights a giant Triceratops” I don’t know which Godzilla movie he was referring to or if he was just trying to tempt me, I know for sure he never saw GMK, the only Godzilla movie with Baragon, the closest thing to a Triceratops in the franchise, or Godzilla Raids Again (Anguirus could possibly pass as Triceratops-esque?).

However, my true love of Godzilla would stem from a coincidence that would go on to define my love. By pure chance, I stumbled upon an Animal Planet documentary about Godzilla and from that point on I was intrigued. Asking my dad about it that Fourth of July we watched Godzilla 2000 and this would be the beginning of a long line of obsession with the franchise.

I would proceed to voraciously buy and watch any Godzilla movie or Giant Monster movie I possibly could, balanced alongside my other loves (At this point Dinosaurs had subsided a bit and Star Wars had replaced it; however, it was side by side with Godzilla). This continued for a long time with me seeing the original Godzilla in my middle school years being what I’d call possibly the most defining movie of my life in how it taught me the power of allegory and that these movies could be more.

While there would be slight dips it was never for long and always the King of the Monsters would return to me, especially with Godzilla (2014), a film that had helped me through prior depression. So, the sequel for me was highly anticipated, Hollywood King Ghidorah would be enough for me to be excited let alone everything else.

Why I Love Godzilla: King of The Monsters

This takes us back to the current moment in my story which is seeing the film myself, and in that regard, it succeeded on every merit for me. While there were issues, such as The Oxygen Destroyer being handled rather clumsily, everything great about it totally made me overlook those for the most part. Beyond the amazing monster action and effects work, the often complained about script to me has some of the greatest depth in the franchise.

It’s not a thematic script like Godzilla (2014) or Kong: Skull Island but instead one about characters, in a way that really connected to me. Mark’s desire for redemption, Ishiro Serizawa’s willingness to sacrifice himself for the greater good, Emma’s consumption by grief only to overcome it for the greater good, Maddie’s rebellion into becoming her own person. This all accentuated the loving care given to this franchise and I could explore this, even more, however, this isn’t what this is about. This is about why King of the Monsters stuck with me so much.

How King of The Monsters Saved Me

After seeing King of the Monsters, I decided to be open with a group of friends of mine that I was abused. While some were supporting, many were not. In a way, it was the rejection and response I had feared about being open about it and in my mind an affirmation of my fears around being open about being a survivor of sexual assault. With many taking the side of my abusive ex over myself, even with her confessing to it. I’m used to just soldiering on and acting okay which is what I did as per usual, however internally I was hurt. To be rejected like this in such a deep way that meant I didn’t matter was one of the worst blows I’ve experienced in all honesty.

Now I’m sure you’re wondering what does this have to do with King of the Monsters? Well, that’s because I can honestly say if it wasn’t for my boyfriend and that movie I might not be around. When I would feel down King of the Monsters was something I could escape into and focus on instead. Rather than think about how little support I had from that shared friend group, I would talk about King of the Monsters in my other much more supportive group.

We would discuss the many things we loved about it and how it made us feel. For me personally, I would look to its script and its themes of redemption and sacrifice. Why it connected to me so much in those moments, I’m not entirely sure. Maybe it was from feeling like an outcast like I was the one being blamed for being abused. Maybe it was having, a silly as this sounds, figures like Godzilla, Mothra, Emma, and Serizawa as strength in times where it is tough to be strong. Nevertheless, talking about it, listening to the OST, etc, etc managed to help me with it at first.

As the months trudged on and it got worse, not better, I would frequently think about King of the Monsters. It was an easy way to lift my mood just a bit. As I was told by a formerly close friend that “We were never really that close” I was able to retreat back to this film. Back to a dream of mine to see a big-budget Godzilla vs King Ghidorah film.

To one that treated this franchise the way I would. As I was told the situation was messy, I was able to use it as a beacon of strength. In a way perhaps that’s foolish or immature, but hey it was what I used. It’s not the first time I’ve used a work of fiction to help me through dark times, though for me it was definitely one of the most impactful. For that, I will always be thankful for it.