For Ultraman's 55th anniversary, we get a brand new series with Ultraman Trigger: New Generations Tiga! How does its first episode stand? 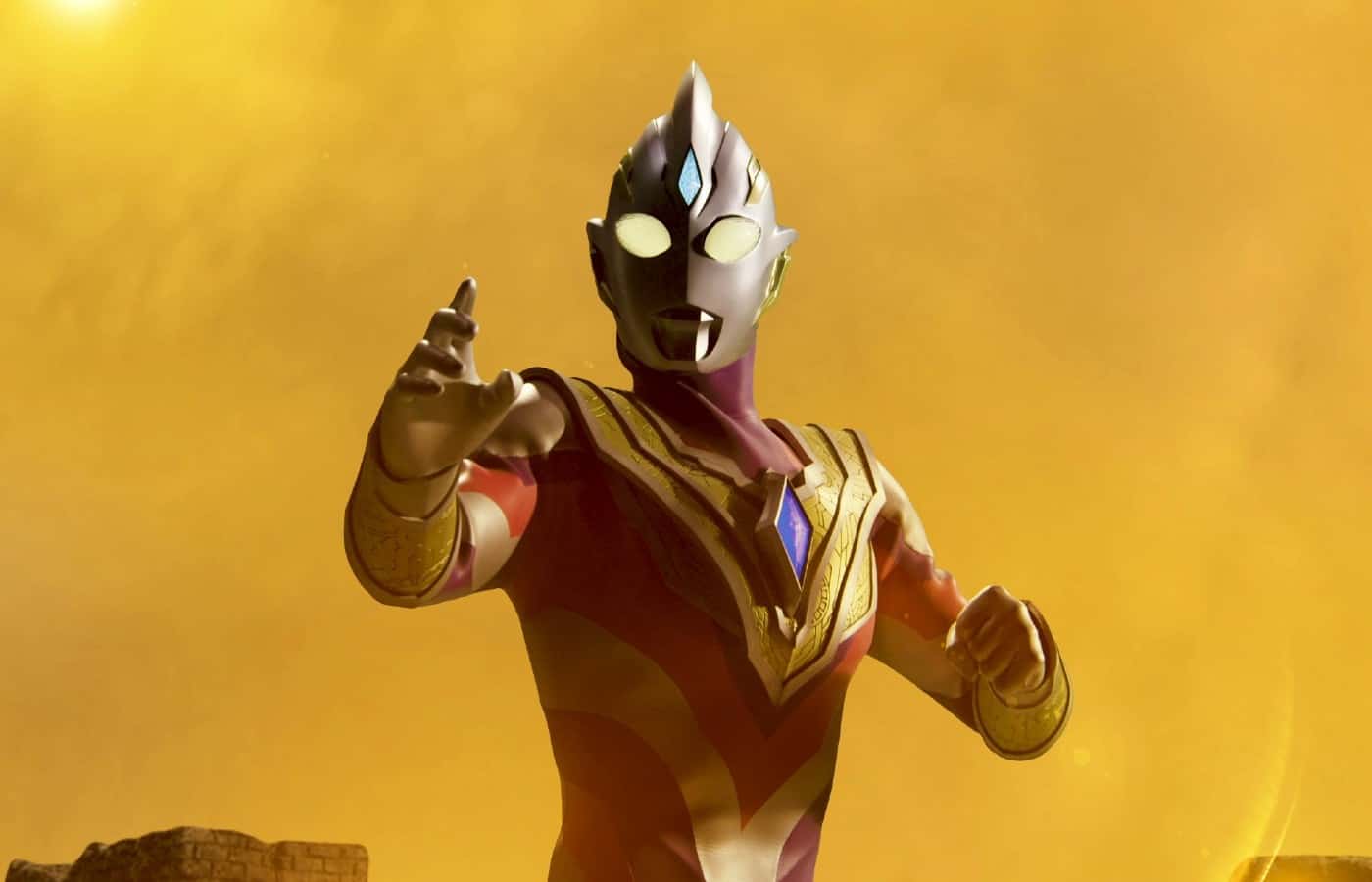 For Ultraman’s 55th anniversary, we get a brand new series with Ultraman Trigger: New Generations Tiga! How does its first episode stand?

The story behind Ultraman Trigger focuses on Kengo Manaka who is living and working on Mars. As he follows his mother and the owner of the company she works for into ancient ruins, Kengo finds himself reacting to the structure. As Kengo tries to understand this weird reaction, the kaiju Golba (a fusion of Ultraman Tiga kaiju Golza and Melba) appears.

In an effort to allow Kengo to discover the secret behind the hidden power he is starting to display, the owner of the company Mitsukuni Shizumi gives Kengo a weapon to return to the temple with. Venturing inside Kengo discovers the stone statue of a giant. Suddenly a mysterious being appears and starts attacking the statue, as Kengo tries to defend it a reaction occurs and grants him the power to become Ultraman Trigger.

As this series is a sequel to Ultraman Tiga, some may think you need to have seen the previous show to understand what is going on. So far this doesn’t seem to be the case. There are references back to characters and events in Ultraman Tiga but the basic information you need is simple to comprehend. The organized team of monster specialists, GUTS-Select is obviously a successor to GUTS the team from Ultraman Tiga. Likewise, the company financing GUTS-Select the TPU (Terrestrial Peaceable Union) is obviously the evolution of the TPC (Terrestrial Peaceable Consortium) from the previous series.

Another similarity between Ultraman Trigger and Ultraman Tiga comes with the discovery of the Ultra character. In Ultraman Tiga, a mysterious pyramid was discovered where statues of Tiga were housed. It was later revealed that Tiga defended the earth from monsters millions of years ago.

In the episode, Trigger, like Tiga, is locked in a statue form as he slumbers in ancient rules. The major difference is the location as Tiga was located on earth and Trigger is on Mars. There is a good chance it will be revealed the civilization of Mars was destroyed by monsters Ultraman Trigger was unable to defeat.

With these similarities, what can the watchers expect from Ultraman Trigger: New Generation Tiga moving forward? As the series is a sequel to Ultraman Tiga, hopefully, the show will feature appearances by some of the characters who were in the previous series. Maybe some of the members of the old GUTS team or perhaps even Hiroshi Nagano will return as Daigo Madoka the human form of Ultraman Tiga. There is a great possibility of Ultraman Tiga himself appearing as well.

RELATED: How We Almost Lost Ultraman

Perhaps the Giants of Darkness will somehow be connected to the organization behind The Kingdom which was introduced in Ultra Galaxy Fight: The Absolute Conspiracy. It will be interesting to see the path they go with these characters. For now Ultraman Trigger: New Generation Tiga is off to a great start by introducing some fun characters and some interesting mysteries. With the second episode, more of the cast will be introduced and more plot elements will be revealed.

If you have any interest in checking out this new Ultraman series, then don’t hesitate to go to the Ultraman Official YouTube channel and check it out. Also, the channel only keeps the 2 episodes of the series up at a time. It’s best to watch them out as soon as they are released to reduce the risk of missing out on a single episode of Ultraman Trigger: New Generation Tiga.