5 Must-Read Comics For Venom: Let There Be Carnage

Here are the five essential comic book storylines to read before watching Venom: Let There Be Carnage! 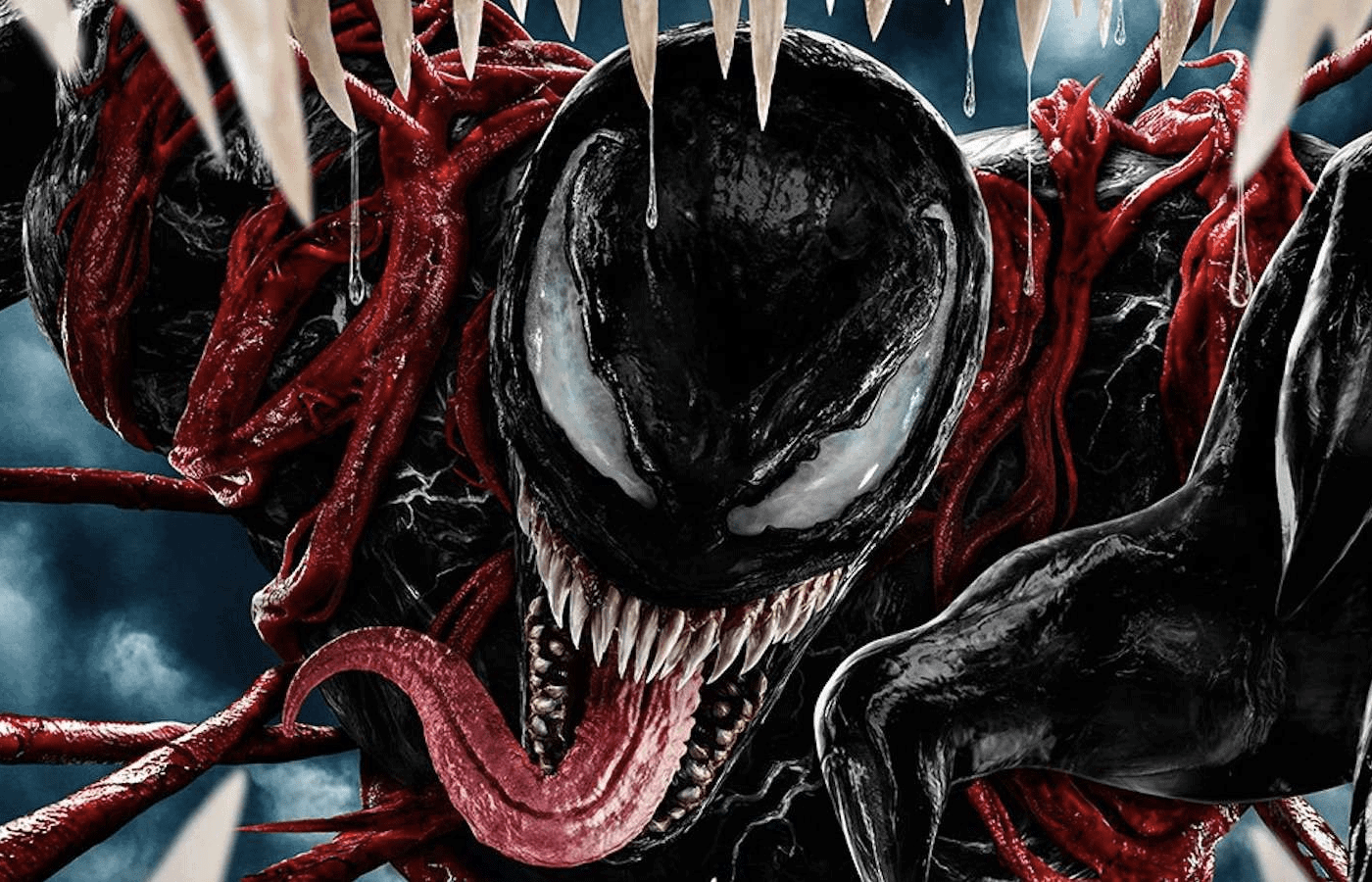 Five Comic Books to Read Before Venom: Let There Be Carnage

Wanna know more about the crimson symbiote? We got you covered!

Long gone are the days of fake red-tinted Spider-Man 3 trailers. For Spider-Man fans seeing a legitimate Carnage character in a movie is a pretty big moment, the only thing it’s missing is the webhead himself. With our first full look at the sequel to 2018’s Venom and the film’s titular villain: the red psychopathic Carnage (Woody Harrelson), many casual moviegoers and comic book heads may be interested in Venom and Carnage’s comic book history. Well, fret naught as we have gathered five essential reads before watching Venom: Let There Be Carnage!

Nowhere is better to start getting to know Carnage, aka Cletus Kasady, than his debut issue as the red symbiote menace himself! Written by David Michinline, who also co-created Venom, and art by Spider-Man veteran Mark Bagley, these three issues wowed readers in the early 90s with what would become one of Marvel’s most popular villains.

These few issues were also a major turning point for the character of Eddie Brock, aka Venom himself, as this was the first major comic to give us the “Lethal Protector” persona of Venom since before Kasady gained the Venom spawn, Venom was 100% a villain with some morals, when compared to his peers. But with this storyline (and the one we’ll showcase next), we get to see Venom, the anti-hero, face something far worse than he could ever be.

Maximum Carnage is essentially a blockbuster comic that, despite being a comic of its time, isa fun popcorn comic featuring Spider-Man and Venom teaming up with other superheroes such as Captain America, Black Cat, and Firestar, to name a few. Plus, it was this comic that gave us that awesome SNES/Sega Genesis game!

One character that has caught eagle-eyed Marvel fans is Stephen Graham as Detective Mulligan, who is very likely to be Patrick Mulligan, aka Toxin, the symbiote spawn of Carnage. Toxin is a fan-favorite amongst comic readers as he is a heroic character fighting against the symbiote’s urges for destruction.

Venom/Carnage is the origin mini-series of Toxin, originally NYPD officer Patrick Mulligan who became the host to Carnage’s spawn. Kasady hoped to kill the officer and newborn alien, though, as Cletus is disgusted by the idea of creating any life in his twisted worldview. Venom, however, hopes to raise his “grandson” in order to be an ally against Spider-Man (as Venom has returned to his villainous ways at the time). Written by Peter Milligan and art by symbiote mainstay Clayton Crain, Venom/Carnage is an easy way for newcomers to get ahead of Mulligan’s story in case we see Toxin in a future sequel.

One of the darker comics on this list, Carnage USA is what happens if the writing staff behind the Resident Evil games made a Marvel comic. Written by Zeb Wells with artwork by a returning Clayton Crain, Carnage USA sees our favorite mass-murdering villain take over a small town in Colorado by infecting all the inhabitants with his symbiote.

With some chilling scenes such as the opening where we see two young children infected by the Kasady as it exits a bathtub’s drain, Carnage USA reinforces the idea that Carnage is a pure horror of a villain almost like a slasher villain. The comic also features a fan-favorite host of the Venom symbiote, Flash Thompson, take on Cletus in a climactic duel. Oh and don’t forget we see a symbiote-infected zoo, so that’s a bonus!

The newest entry on the list and one of the most acclaimed Marvel events in the past few years, Absolute Carnage features the superstar team of the soon-to-be concluding Venom series: writer Donny Cates and artist Ryan Stegman. Absolute Carnage follows Kasady, now almost becoming a messiah for the dark god of all symbiotes, Knull, as he hunts down former symbiote hosts and harnesses their “codex” from their spines in the hopes to awaken Knull.

Cletus Kasady as a character has been one of the few openly atheistic/nihilistic characters in comics, so to see him become a fantastic cult leader for Knull adds an almost Lovecraft cosmic horror to the event (which is amplified by Stegman’s artwork). Featuring a ton of Marvel characters such as Venom, both Peter Parker and Miles Morales Spider-Man, Captain America, and the Hulk, to name a few, Absolute Carnage is a celebration of the symbiotes rich history and a gold standard for current comics.

Prepare For Venom: Let There Be Carnage

So those are some recommendations from us to help prep for Venom: Let There Be Carnage! Hopefully, we’ll see if the film can give justice to Venom and Carnage’s legendary rivalry.