Return To The World Of Etrea With Flowers of Etrea: Part 02 (Interview) 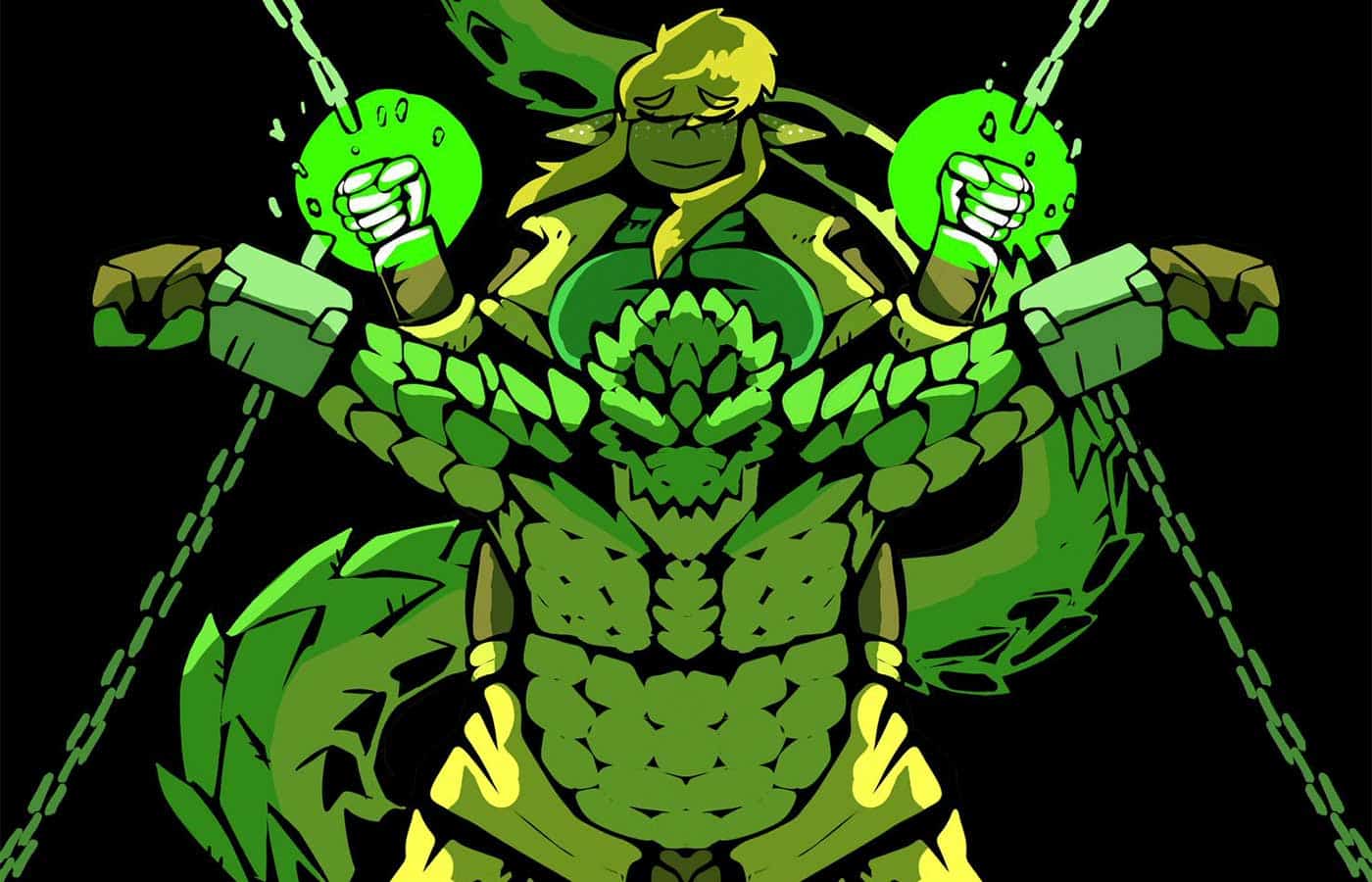 Return To The World Of Etrea With Flowers of Etrea: Part 02

Earlier this year we spoke with independent comic book creator Marcel Rocha on the release of his first major comic book series Flowers of Etrea: Part 01. The first in a multipart graphic novel series inspired by the likes of Dungeons and Dragons, Flowers of Etrea follows the reptilian Sislo and his Fae wife Tethril as they embark on a quest to find an elusive flower, but are soon met with a world vastly different than they expected filled with dangers in the present…and from the past.

Upon release, Rocha’s work would garner an online following, and now with the release of Flowers of Etrea: Part 02, this following is bound to increase. As such we here at PHASR are the first to highlight the newly released graphic novel!

RELATED: Marcel Rocha Is Leaving His Unique On The Fantasy Genre With ‘Flowers Of Etrea’ (Interview)

The synopsis for Flowers of Etrea: Part 02 reads as the following:

Sislo and Tetheril’s journey has led them to the city of Syndstadt. Beneath the smoke and grime, the couple hopes to find the rarest flower in all of Etrea. However, what they discover is a painful memory that was buried long ago… and a foe that wishes to bury them in its place.

We even got to chat with Rocha on Flowers of Etrea: Part 02, hope you guys enjoy this taste of this awesome fantasy adventure as well as gain some insight to the man responsible for this comic book series.

Tell our readers what they expect to read in this new volume of Flowers of Etrea?

In the first volume, I wanted to set the stage and the players. Small stories told over the course of several months. In this volume, the story shifts from fragmented tales into a bigger plot. We now get to see some mysteries that were hinted at in the book prior get tackled as we come to the climax. Expect a bit of pain and grit.

What were some of the challenges in following up on Flowers of Etrea after the first volume?

Not only that, there was the challenge that comes with rewriting the story. Adapting the book into a comic has made me rethink the direction the original story went. I wanted to make this an opportunity to fix past mistakes

The response to the first volume of Flowers of Etrea was very positive upon release. How did that feel as an independent comic artist?

I wish I could show younger me what waited ahead. As a kid, I never thought I would make anything of myself. After seeing the reaction to my story, I was over the moon. I may not be the next Mike Mignola or Stan Lee, but I made something that people liked. That was more than enough for me, honestly.

Can you give us a tease of what is there to come from future Flowers of Etrea volumes?

The power of self-healing through extreme violence.

Start Your Journey Through The World OF Etrea!