The first gameplay trailer for FNAF Security Breach debuted on Playstation's State of the Game on February 25th, 2021. Here are out best takeaways from the trailer. 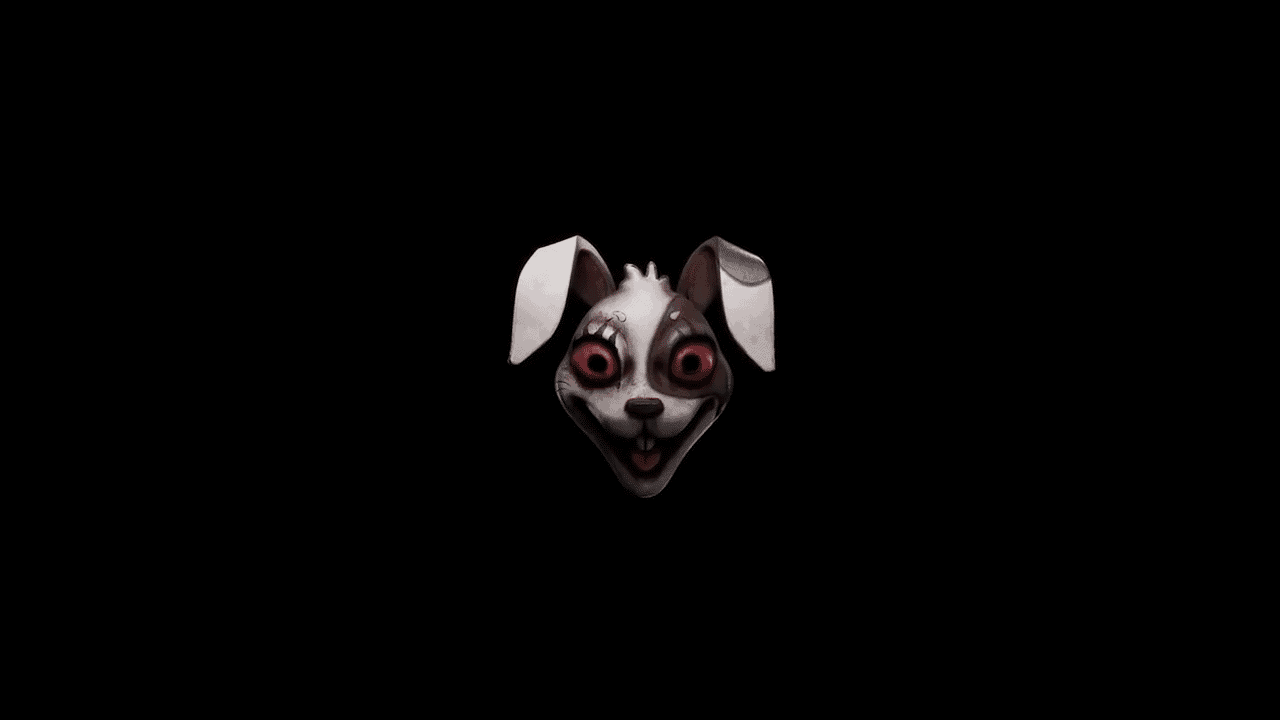 Five Nights At Freddy’s: Security Breach is an upcoming game created by Scott Cawthon and Steel Wool Studios. The game has an anticipated release date of 2021.

Security Breach continues the story of the franchise’s previous game, Five Nights At Freddy’s Help Wanted. The soul of serial killer William Afton is possessing the mind of a woman named Vanessa. It looks as though Security Breach sets Vanessa (or ‘Vanny’) as the player’s antagonist in a Freddy Fazbear-themed indoor amusement park called Freddy Fazbear’s Pizzaplex.

The first gameplay trailer for FNAF Security Breach debuted on Playstation’s State of the Game on February 25th, 2021. Here are our best takeaways from the trailer.

RELATED: Why Scott Cawthon Is My Indie Hero

The trailer for Five Nights At Freddy’s: Security Breach opens with a voiceover from what appears to be series antagonist William Afton speaking to Vanny.

He says “When I first found you, you were nothing. You were small, pathetic, but now, you are more. Are you ready?”

As we found out in the previous game, Vanny has some sort of mental link to William Afton. Afton is currently taking the form of a soul-infused computer program us fans call ‘Glitchtrap’.

In true villain fashion, William Afton seems to be mentally dominating Vanny. I can’t wait to see how this dynamic plays out in Security Breach.

After William Afton delivers the opening line, we see Vanny skipping down a hallway. Her movements mimic the dancing we saw by Glitchtrap in the ending of FNAF Help Wanted. It really seems like Vanny is fully under the control of this evil mastermind.

3. The First Look At The Security Guard

A new security guard has entered the realm of Five Nights At Freddy’s. We get our first look at her during a first-person scene were we are being lowered in an elevator. The model looks great and very similar to the merchandise that has been shown to go along with this game.

RELATED: An Interview With PinkyPills

4. The First Look At The Animatronic Models

Up until this point, our views of the new ‘Glamrock’ animatronics have only come in the form of merchandise and promotional art. In the trailer for Five Nights At Freddy’s Security Breach, we get to see the animatronics in action for the first time.

The Glamrock animatronics look awesome. They also have glowing red eyes. Could they also be under the control of evil forces? We will have to wait to find out.

5. Gregory In The Security Room

Based on the previous teasers for this game, we know that one of the story’s protagonists is a child name Gregory. He seems to be trapped in Freddy Fazbear’s Pizzaplex, and needs to get out before he is captured and killed by William Afton’s creations.

In this trailer, we get a glimpse of Gregory in the security control room for the amusement park. It looks as though, in true Freddy’s fashion, security cameras will be a mechanic in Security Breach.

One scene in the FNAF Security Breach trailer shows the player running through what seems to be a series of underground corridors. These are most likely used for the maintenance of the establishment.

That said, who isn’t getting Sister Location vibes from this clip? I can’t wait to see how this location plays into the story of the game.

It looks as though a piece of the past has come to Freddy Fazbear’s Pizzaplex. One scene in the Security Breach Trailer shows display cases for artifacts from the previous Five Nights At Freddy’s games.

I have an idea how that might play into the overall story (based on the surprise ending of the trailer), but more on that later.

8. Each Animatronic Gets Their Own Room

It looks as though FNAF Security Breach will offer a variety of locations. There are even sections where the character is navigating their way through jungle gyms, ball pits, and other amusement park-style attractions.

Fans of Five Nights At Freddy’s will already know the significance of the ball pit. However, we do not know if the ball pit in Security Breach will have the same effect as Fazbear Fright’s Into The Pit.

One clip in the Security Breach trailer shows what seems to be the game’s user interface. The menu looks very similar to the Pipboys of the Fallout franchise. We can see different states about the characters, as well as menu options for security camera, maps, inventory and informational logs.

In the previous Security Breach trailer, we saw what looked like a new animatronic of a moon. In that same trailer, there were drawings on the wall of a corresponding animatronic of the sun. FNAF theorists had the idea that there would be matching sun and moon animatronics in Security Breach, and they were right! Here we get our first look at the sun-based animatronic.

The moon-based animatronic also makes an appearance in the new Security Breach trailer. I am really excited to see how these two new animatronics play out in the game.

Towards the end of the trailer, we see Vanny peeking out from behind a control panel. The panel reads “Caution: S.T.A.F.F. Only”. What does is acronym mean? It could be benign, something like ‘Security Transmission Administrators For Freddy’s”, or the acronym could mean something more sinister. If we have learned anything from Scott Cawthon, it is that every detail in his games are intentional and interlinked.

This was the big and shocking reveal in the Security Breach trailer. The end of the trailer has what seems to be the Security Guard saying “there is more going on here than you realize”. We when see a purple glowing animatronic hand coming out of a vent. Due to the purple color of the arm, it is theorized that William Afton may have found a way to get his soul back into the real world.

Where To Find FNAF Security Breach

If you liked the FNAF Security Breach trailer, make sure to support the creators at the following locations: