Check out our thoughts about Five Nights at Freddy's The Silver Eyes graphic novel! This comic is great for fans of the series, or comic fans in general. 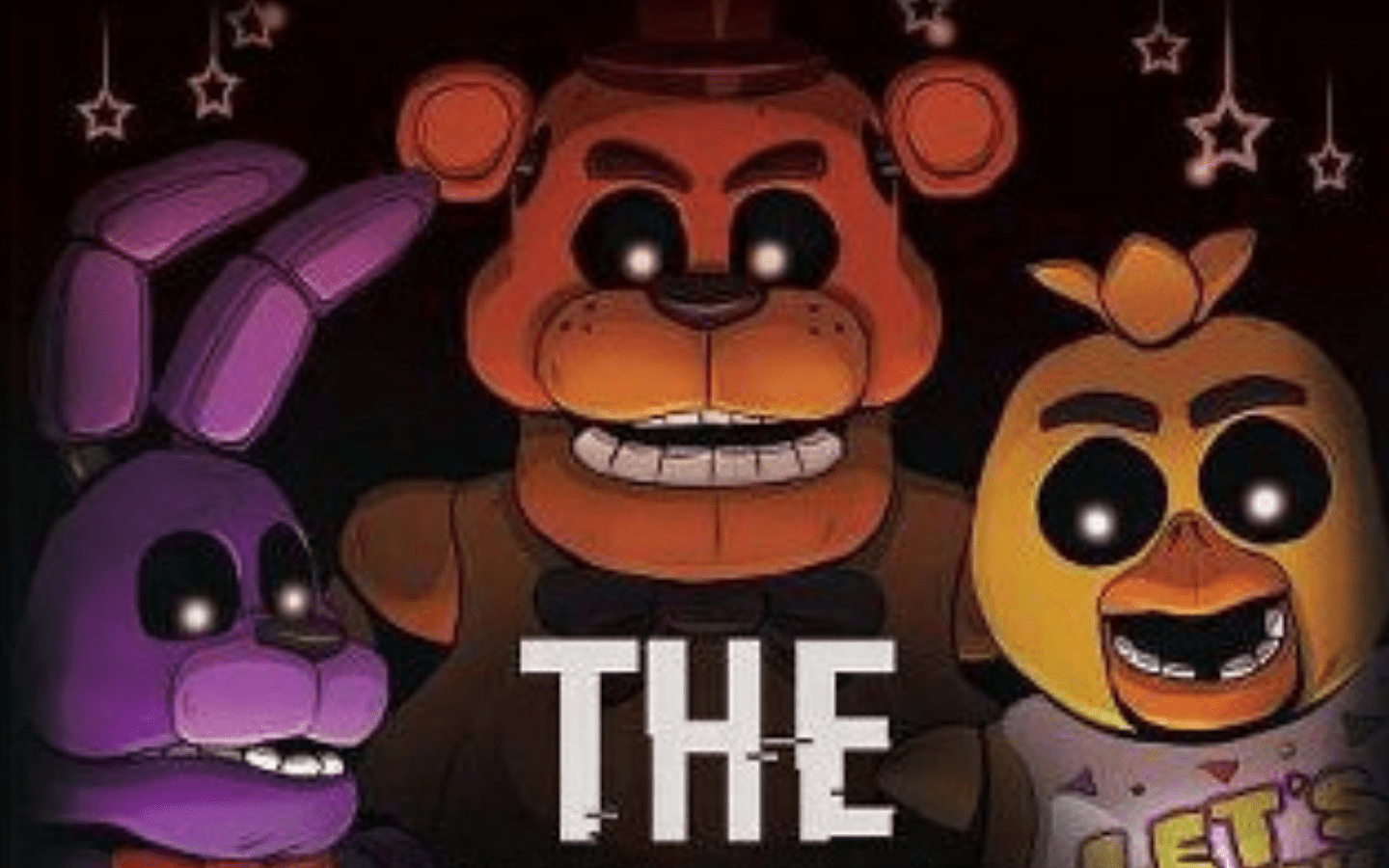 About Five Nights At Freddy’s

Five Nights At Freddy’s is a video game franchise created by Scott Cawthon. The series revolves around a set of haunted children’s restaurants. The animatronic mascots in the pizza places are haunted by the souls of dead children.

What makes this series special is its cryptic lore and innovative storytelling. The games do not have a typical narration style. The complex stories of Five Nights At Freddy’s is told through clues and secrets. This even includes hints hidden in the game’s website coding, message board posts, and image manipulation. The clues to FNAF’s story can be hidden anywhere.

About The Silver Eyes Graphic Novel

Five Nights At Freddy’s: The Silver Eyes graphic novel comes in at 192 pages. It is published by Scholastic Inc. Since this is a horror story at the 7th-grade reading level, this graphic novel is recommended for those at least age twelve.

Charlie and her friends come together years after a string of child murders. The killings were based around a local pizza shop known as Freddy Fazbear’s Pizza. What was once a fun restaurant for families is now a traumatic memory.

The group decides to go back to the place where it all started. Once they return to the abandoned Freddy Fazbear’s Pizza, they realize that things are not what they seem. The Chuck E. Cheese-style animatronics seem to have taken on a life of their own.

RELATED: The Many Incarnations of William Afton

Five Nights At Freddy’s has been one of my favorite video game franchises for a number of years now. I love how the story is told in very cryptic ways. I am a theorist by nature, especially with television shows. I often enjoy going on message boards like Reddit more than I like consuming the content itself. Any piece of art that sparks debate and conversation is great in my book.

I will admit that I was already familiar with the story of The Silver Eyes before reading this graphic novel. I read the original novel when it was originally released. As a huge fan of comic books, I was excited to hear about the novel being turned into a graphic novel.

One aspect of FNAF The Silver Eyes that I love is the perspective of the story. In the video game series, we typically assume the role of a nightguard. Most of the story’s perspective comes from employees of Freddy Fazbear’s Pizza or Fazbear Entertainment.

I feel that this adds a layer of emotion to the story. We are no longer looking through the eyes of an employee working at a haunted restaurant. We actually get to see people whose childhoods were affected by Bonnie, Chica, and Freddy.

I was really excited to see how Claudia would adapt The Silver Eyes novel into comic book form. I would like to say I was impressed. However, I was 100% confident that PinkyPills would knock it out of the park.

While I have seen (and drawn) more FNAF fan art than I should have in a lifetime, I cannot see any artist other than Claudia Schröder working on this series. Claudia’s style is now iconic in the world of Five Night’s at Freddy’s.

A New Look At The Lore

While there are crossovers in concepts, the lore of the novels/graphic novels is not the same as the lore in the games. Anyone on the Five Nights At Freddy’s Reddit will be quick to tell you so. This series weaves not one, but two secretive stories.

For fans of comic books, this is nothing new. Comic book series, especially DC and Marvel series, reboot and restart stories and universes all the time. Just think of how many iterations of Batman there have been. If all of those Batman comics had involved the same Bruce Wayne, we would be looking at a very old and tired man. Moreso, the stories wouldn’t make sense.

I like that the novel series and the video games have separate lore. As stated previously, the novels and the games have different perspectives. Even if the lore was the same, the stories would still be very different. I really enjoy having the games explore the businesses and key players in Freddy Fazbear’s history. I also enjoy how the novels focus on the lives affected by the company’s dark deeds.

Overall, Five Nights at Freddy’s: The Silvery Eyes graphic novel is an excellent comic book. The story is thrilling and the artwork is both fun and immersive. The team who worked on this book is incredibly talented and has put a lot of time and effort into bringing this comic work to life.

You do not need to know a lot about Five Nights at Freddy’s to read this book. The Silver Eyes is an excellent introduction to the lore of the novels, and to the fundamental concepts of the lore as a whole. Anyone can pick up this graphic novel and begin reading.

Have you read Five Nights at Freddys: The Silver Eyes? What did you think?

Do you have any other graphic novels you would like to see reviewed? Let me know on social media!