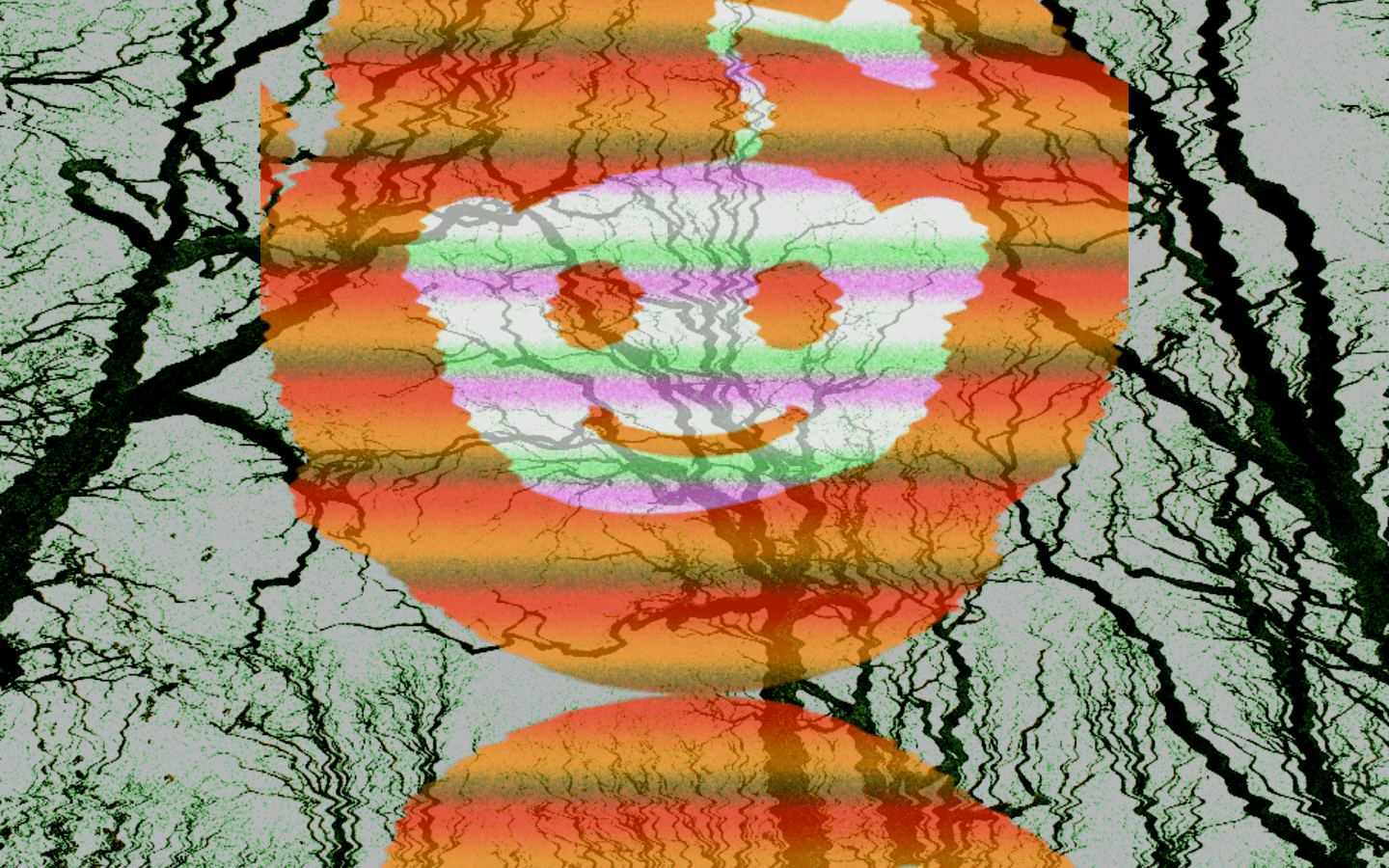 Part of what makes Reddit such a popular social media platform is its organization. Everything is split up into neat little topics, and you can talk to people about anything. There are many subreddits dedicated to people asking for help, or telling stories about their lives. These tales don’t always have the happiest endings.

Today, I want to go over some of the most disturbing Reddit posts in the history of the website. I want you to experience these posts yourself, so I will be describing them with as little spoilers as possible. I also want to thank the YouTuber Dantavius. Their video, ‘The Disturbing Reddit Posts Iceberg Explained’, is what originally intrigued me to go down this rabbit hole.

Warning: Though we don’t know if every story on this list is real, we do know that some have been confirmed as true. We intentionally picked posts where OP shared their own story. Many of these stories deal with sensitive topics, such as death and abuse. Proceed at your own risk. .

OP believes that their wife is going crazy. Every morning, she has been giving him a brown bag lunch and telling him ‘It’s cold out there, better hoagie down’. The poster than explains the situation, which has a lot of crazy twists and turns. While this isn’t the most violent or graphic post, it is one of the wildest stories I have read on Reddit.

The original thread as been deleted, but it has been reposted on r/BetterHoagieDown.

User u/I-Love-Roach posted on r/TIFU with a post titled ‘TIFU by admitting to my girlfriend that I pretend she is a giant cockroach when we have sex’. The post title kind of says it all. Have fun reading this one.

User u/Comoletti made a post on r/WTF called ‘I came home to this on my porch, I don’t want to touch it’. OP comes home to find a small coffin at their front door, and tries to figure out its mysterious origins.

User u/babyblues17 headed over to r/LegalAdvice subreddit to get some information. They are pregnant with their first child, and being investigated by the child protection bureau. This sets off a lot of red flag for the subreddits audience.

User u/kimmiekisses posted on the r/LetsNotMeet subreddit about strange occurrences in their old apartment. The landlord seems great and brings them food all the time. However, strange things start happening in their apartment.

In 2017, user u/flippnflopp posted on r/drugs. They had recently got their hands on some datura, a rare and dangerous hallucinogen. They wanted advice on dosage. OP then began leaving weird comments on posts, signifying that they are having a bad trip.

The original post has been removed, but there is a good thread on r/RBI on the topic.

User u/mesc997 made a post on r/Confessions called ‘I am responsible for the death of several people’. OP was an online drug dealer. One shipping mistake led to severe consequences.

8. Eating Your Own Foot

User u/IncrediblyShinyShart did an Ask Me Anything thread on r/IAmA. After a motorcycle accident, they had their foot amputated. They decided to make tacos with it.

Reddit user u/fullyfaithfulwife posted on r/relationships for some advice. Even though she has never cheated, her husband’s paternity test came back negative. This leads the couple on a journey to find out what happened, with crazy results.

The original post has been removed, but it has been reposted on Best Of Redditor Updates.

On r/Advice, user u/GettingMeFired asked for advice about his relationship. He believes that his girlfriend has been secretly getting fired from all of his jobs. OP then goes on the hunt for answers.

Read ‘I think my girlfriend has been trying to get my fired from all my jobs. I’m shaken. Please help me.’

A few years ago, there was a post on r/AskReddit called ‘Have you ever felt a deep personal connection to a person you met in a dream only to wake up feeling terrible because you realize they never existed?’. One commenter, u/temptotosssoon, tells a heartbreaking story about finding out he had lived for decades in a dream where he had a family.

12. My Mother Has Poisoned Me

Reddit user u/poisnedbymom made a post on r/offmychest called ‘My mother has poisoned me’. OP tells a harrowing story about moving out on their own. They suspect that their mother poisoned the care package of food they gave them when they moved out.

User u/ScaresAndStripes tells a story about their brother’s girlfriend on R/LetsNotMeet. They find a listing from a woman that is looking for a female roommate. When she shows up, an unknown man answers the door. Things get a little crazy from there.

User u/smolbean197 originally posted on r/Relationship_Advice, stating that they recently found out that their partner has been putting ground slugs into their food. They are not sure how to forgive them. They also outline other weird toxic behaviors of their partner.

Though the original thread has been removed by moderators, someone reposted it on r/BestOfRedditorUpdates. There is also an update thread on the outcome of the story.

On r/AskReddit, someone made a thread called ‘[Serious] What is the creepiest bone-chilling story you know that claims to be true?’. User u/aliciatg tells a crazy story about a couple not realizing what they stumbled upon while hiking.

User u/icemanthrowaway made a post on r/TooAfraidToAsk about stores opening in his neighborhood. All of the stores are identical and sell overpriced and outdate items. Many people suspect that these stores are some form of money laundering scheme.

A few years ago, user u/Crazysonthrowoff posted a horrifying story on r/Confessions. OP has a very violent and disturbed son. Therapy and medication did not make a difference. Things came to a head when the son’s violent tendencies became focused on his baby sister.

A woman was fed up with her #childfree sister’s constant jokes and demeaning comments. She decides to take revenge by sabotaging her sister’s birth control, causing her to get pregnant.

While the original post is deleted, there is a great Reddit threat on the topic, and a follow up thread where social media sleuths found the people involved.

We hope you enjoyed our breakdown of disturbing Reddit posts. What Reddit posts do you find to be the most disturbing? Let us know on social media!