The Freddy Got Fingered Soundtrack Is A Great Classic Punk Playlist

I'm being creative. Now, if you'll excuse me, I still have some work to do. 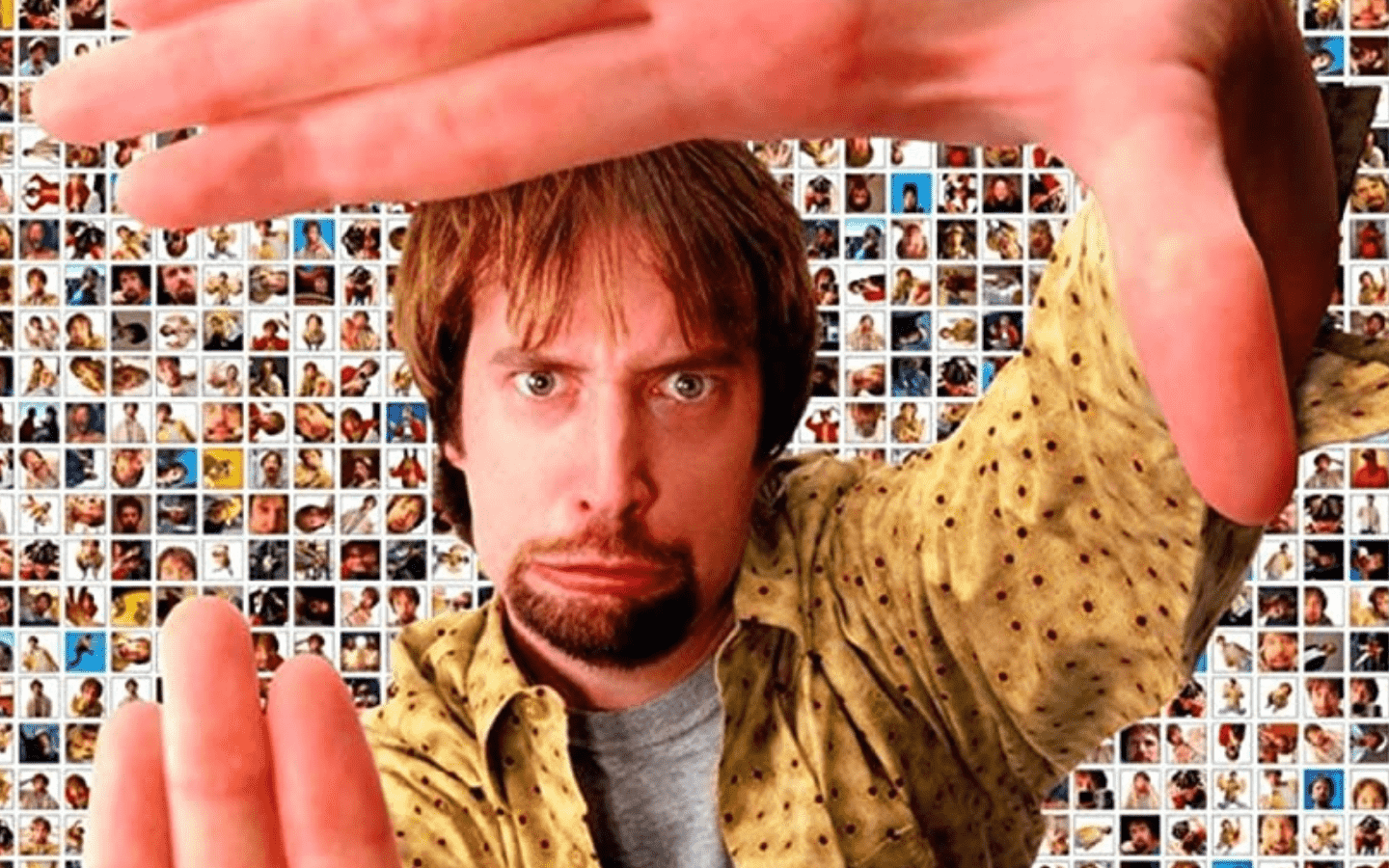 The Freddy Got Fingered Soundtrack

Freddy Got Fingered was one of my favorite silly comedy movies as an adolescent. It has punk rock, skateboarding, and gross-out jokes. The case is fantastic, including Tom Green, Rip Torn, Harland Williams, Anthony Michael Hall, and Drew Barrymore.

I recently watched the film again after about a decade. While my humor has matured a bit (a little bit, at least) over the past ten years, I still found this movie to be hilarious. It is just very over-the-top and silly. It feels like a string of old-school Tom Green bits held together with a weak plot, and that’s fine for what it is.

One thing I noticed during this viewing of Freddy Got Fingered was the excellent soundtrack. The movie features mostly classic punk songs. As the movie progresses, you also get a kind of history lesson for the punk rock genre.

Today I wanted to go over the songs on the Freddy Got Fingered soundtrack. Let us know your favorite song on social media!

‘Problems’ is track five on The Sex Pistols’ 1977 album ‘Never Mind The Bollocks Here’s The Sex Pistols’. It is also the first track in Freddy Got Fingered. It is the perfect song to put behind Tom Green skateboarding through a bus station while being chased by security. I have loved this song for most of my life. It just comes in so hard, especially for a punk song from their era.

‘Blood, Sex And Booze’ is track two on Geen Day’s 2000 album Warning. Honestly, I haven’t listened to this song much outside of this film. When I listen to Green Day I usually throw on ‘Dookie’ or ‘Nimrod’.

I’ve Gotta Be Me – Iggy Pop

‘I’ve Gotta Be Me’ is originally by Sammy Davis Jr. However, Tom Green could not get the rights to the song for Freddy Got Fingered. Instead, he had classic punk icon Iggy Pop record a cover version for the film.

We’re A Happy Family – The Ramones

‘We’re A Happy Family’ is track seven on The Ramones’ 1977 album ‘Rocket To Russia’. Not only does this track fit into the soundtrack’s theme of classic punk, it also plays into the film’s theme of toxic family relationships.

Natural Blues is track eight on Moby’s 1999 album ‘Play’. While Moby is not a punk rock artist, I found this addition to the soundtrack to be hilarious. Moby is a known animal rights activist, and the film Freddy Got Fingered has some gross-out bits featuring animals.

I Fought The Law – The Dead Kennedys

‘I Fought The Law’ is a humorous and satirical cover song by The Dead Kennedys. The original track was released by The Crickets in 1960. The Dead Kennedy’s version rewrites the lyrics, in typical Dead Kennedys fashion, to utilize dark humor to discuss political corruption.

‘Everything Turns Grey’ is track two on Agent Orange’s 1981 album ‘Living In Darkness’. Agent Orange is a classic punk band that helped form the subgenre known as ‘skate punk’.

‘Personality Crisis’ is a classic punk song from The New York Dolls. It is track one on the band’s 1973 self-titled album. This track is very important in the formation of the punk rock genre.

Lucky Me, Lucky You – Punchbuggy

Punchbuggy was a pop punk band from Ottawa, Ontario, Canada. They were active during the mid-1990s. Tom Green, who is also from Ontario, used the Punchbuggy track ‘Lucky Me, Lucky You’ in Freddy Got Fingered.

Michael Simpson produced and scored Freddy Got Fingered. One of his original tracks, ‘Mid-East Mobile Home’, was featured in the film and on the soundtrack.

Do The Freddy – Adolescents

‘Do The Freddy’ is track five on The Adolescents’ 1987 album ‘Brats In Battalions’. This is the Adolescents’ second album and an important one in the formation of modern hardcore punk.

What Do You Think Of The Freddy Got Fingered Soundtrack?

We hope you enjoyed our breakdown of the Freddy Got Fingered soundtrack. What do you think of this collection of tracks? Let us know on social media!

About Freddy Got Fingered

Freddy Got Fingered is a 2001 comedy film. It stars Tom Green and has an excellent cast that includes Drew Barrymore, Harland Williams, Anthony Michael Hall, and Rip Torn. The film tells the story of Gordy, who is still living with his parents while trying to become a famous cartoonist. Gordy’s father is not happy that his adult son is still living with him and wants him to get a ‘normal’ career.