Posers, Drunks, Rich Dads, And Crass For Some Reason 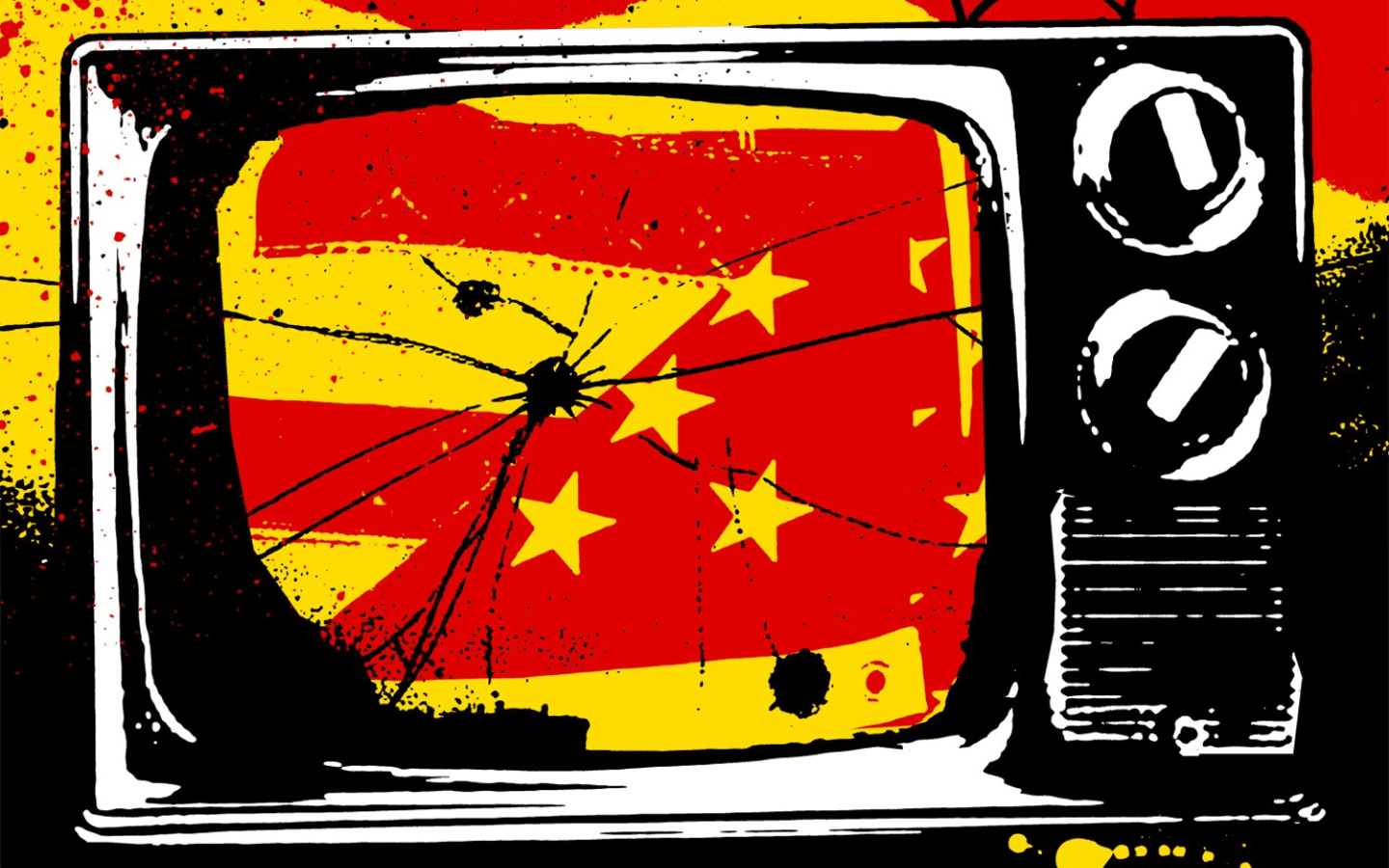 Anti-Flag is a political punk band from Pittsburgh, Pennsylvania. They have been around since 1988 and continue to be one of the most prolific and influential punk rock bands of all time.

While Anti-Flag’s lyrics typically discuss important political issues, there are many humorous songs to be found throughout their catalog. Today I want to go over my favorite funny Anti-Flag songs. If we missed any of your favorites, let us know on social media!

If there is one thing Anti-Flag likes poking fun at, it is posers. There are people out there who want to indulge in punk rock fashion and go to shows without contributing to the culture. Anti-Flag’s vitriol for these people is a common theme in their earlier works, especially when it comes to their humorous songs.

‘Captain Anarchy’ is track two on Anti-Flag’s 1999 album ‘A New Kind Of Army’. The song tells the story of a toxic person in the punk rock scene. He has perfect hair, and the best clothes, but does not actually appreciate the culture.

This Is Not A Crass Song

Crass was a punk band from Eppig, Essex. They were influential in both the music and art aspects of early punk rock. However, they are not known for being the most technically talented punk rock group.

Your Daddy Was A Rich Man

I don’t know who’s daddy this song is referring to, but Anti-Flag really seems to hate them. ‘Your Daddy Was A Rich Man, Your Daddy’s Fucking Dead’ is track seventeen on Anti-Flag’s first album ‘Die For The Government’.

While Anti-Flag is not a Straight Edge band, they do believe in moderation when using drugs and alcohol. ‘Drink Drank Punk’ is a silly song about excessive drinking that has plagued the punk rock scene for decades. It is told from the inebriated’s perspective, and how cool they think they are for getting wasted all the time.

While this track isn’t as silly as some other Anti-Flag tracks, it does have some humorous aspects. The song is about falling for a girl, only to find out she is a dancer at a club. According to the lyrics, it seems like the date went fine. I just love how this track embodies the funny feelings that come with having a crush on someone.

There are many subgenres of punk rock. There are heavier genres like hardcore. Straight Edge and Youth Crew punks promote personal ethics over political themes. In the track ‘Indie Sux, Hardline Sux, Emo Sux’, Anti-Flag pokes fun at the many subgenres of punk rock. However, I feel that this song is meant to be taken as tongue-in-cheek humor. As we have covered, a big theme in Anti-Flag’s music is the toxicity that is present in punk rock. I think this track is an extension of this sentiment.

What Is Your Favorite Anti-Flag Song?

We hope you enjoyed the list of our favorite humorous Anti-Flag songs. Did we miss any of your favorites? Let us know on social media!