When it comes to the cyborgs of Ghost in the Shell, self-help is a complex concept like so many other existential issues. 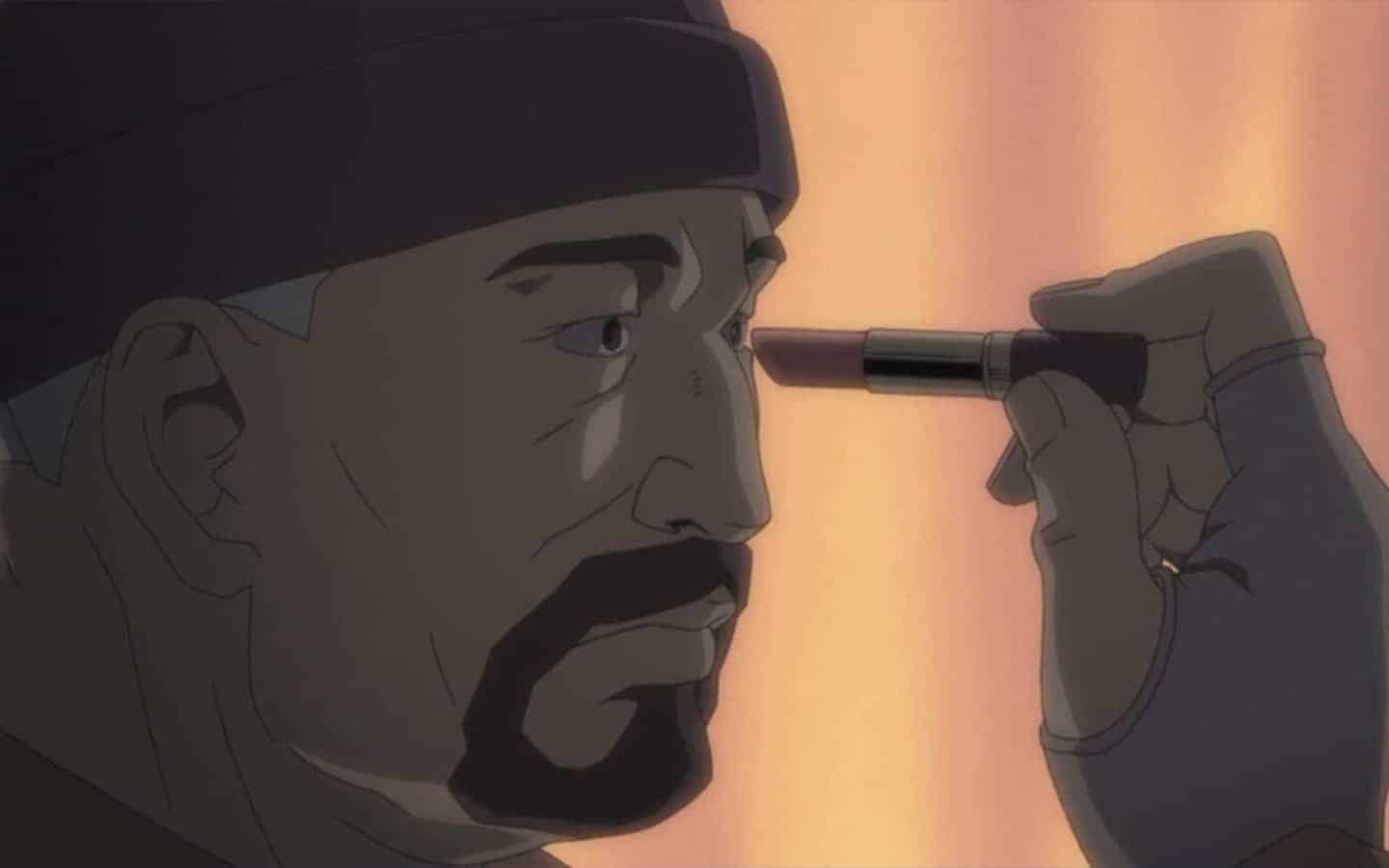 When it comes to cyborgs in Ghost in the Shell, self-help is a complex concept like so many other existential issues. It takes a long process to understand it.

Another day in Tokyo 2030 whereas the sunset rises, a new terror descends on the city streets. This is a time where androids and humans coexist; where artificial intelligence moves the world; where humanity and AI become a sole complex state. This is the world that Public Security Section 9 has to face in the groundbreaking cyberpunk franchise, Ghost In The Shell.

The Japanese animated series follows Major Motoko Kusanagi and Section 9 as they uncover unusual crimes. The series tends to explore themes of counter-terrorism, cyber terrorism, and the abuse of technology when in the wrong hands.

Among its many iterations, this following series and a personal favorite, Ghost In The Shell: Stand Alone Complex still holds-up as one of the best examples of sci-fi storytelling of all time. Given how cyberpunk this series is, GITS: Stand Alone Complex retreats to horror territory with a murder mystery. In other words, the series delivered one of the most compelling and unsettling serial killer stories of all time.

A Perfect Day for a Jungle Cruise

In the Ghost in the Shell: Stand Alone Complex episode titled Jungle Cruise or A Perfect Day For A Jungle Cruise, a serial killer has been skinning women alive by cutting the skin from their torsos to form a t-shirt. The murders are being recorded as the killer forces his victims to see it through his cyber brain. Afterward, he uses homeless people as proxies to distribute the recorded disks in public spaces. These horrifying incidents force Section 9 director Aramaki to deploy his unit to track down this serial killer.

But there is a catch, Section 9 is accompanied by two C.I.A. Agents from the American Empire to help the team apprehend the killer. Section 9 members are intrigued by the joint operation when they understand that something sinister is behind this serial killer’s background. C.I.A. Agents Matsouka and Watanabe brief Section 9 about the killer’s profile as Marco Amereti, a former American Imperial Navy Petty Officer. Distraught by this revelation, Batou soon understands the truth of Marco.

As the team pursues Marco, Batou’s behavior turns erratic and he loses control. In the meantime, Marco continues skinning and murdering women which puts Section 9 in a race against time to track down Marco while investigating the C.I.A.’s hidden agenda on the case. In the surprising climax, Batou reveals that in the past he worked as a military officer in South America and learned of a secret and heinous C.I.A. operation called Project Sunset. This operation consisted of murdering women and children through skinning, in order to trigger terror tactics on enemy territory.

In the aftermath, members of this operation, which Marco belonged to, suffered psychotic tendencies. For Marco, his mind was brainwashed creating a sense of duty that enslaved him. Thus, his mind is trapped in a jungle where the operation hasn’t ended and the killings will continue. Amid this revelation, Section 9 learns that the C.I.A. set up the team to kill Marco as part of their cover-up. Enraged, Batou decides and successfully apprehends Marco with a statement that Batou isn’t a monster. In the end, Batou puts the past behind him, while the C.I.A. has been given their monster in their own backyard to handle their mess.

Amid the various portraits of serial killers in the media, Ghost In The Shell successfully presents a new type of killer whose background is extremely rare. The terror not just revolves around the murders but also the history of the war crime that escalated into what it is now. In the world of Ghost In The Shell, governmental crimes are common and presented through various scenarios but rooted in power and control no matter their heinous methods used to acquire the same results.

Project Sunset is a perfect and terrifying example of war crimes and in the world of Ghost In The Shell, a brainwashing state of the cyber brain. Batou and Major Motoko Kusanagi know perfectly of this but unlike the Major, Batou still has a self-healing journey to confront the casualties of war. The terror that consumes him in his soldier days and later brought back to the streets of Tokyo becomes one of his most challenging tests in life.

For cyborgs, self-help is a complex concept like so many other existential issues and it takes a long process to understand it. Jungle Cruise perfectly demonstrates this and thus proves to be one of the best storylines of Ghost In The Shell. The trail of a serial killer with a war crime background seen through the eyes of cyborgs with their complex perspective on trauma is a remarkable achievement for the franchise. Everyone dives into a jungle but few manage to come back.

Just like the source material, it’s inspired by – (the original Ghost in the Shell animated film and manga) the series continued to innovate and explore the darkest thoughts of humanity or cyborgs alike. It evolved our understanding of what a neo-noir story could be and it wasn’t afraid to get into the dirt.