The Road to Godzilla vs. Kong – Godzilla: King of the Monsters Retrospective

While how much it lived up to the wait can be debated, Godzilla: King of The Monsters had a massive impact on Legendary's MonsterVerse as a whole. 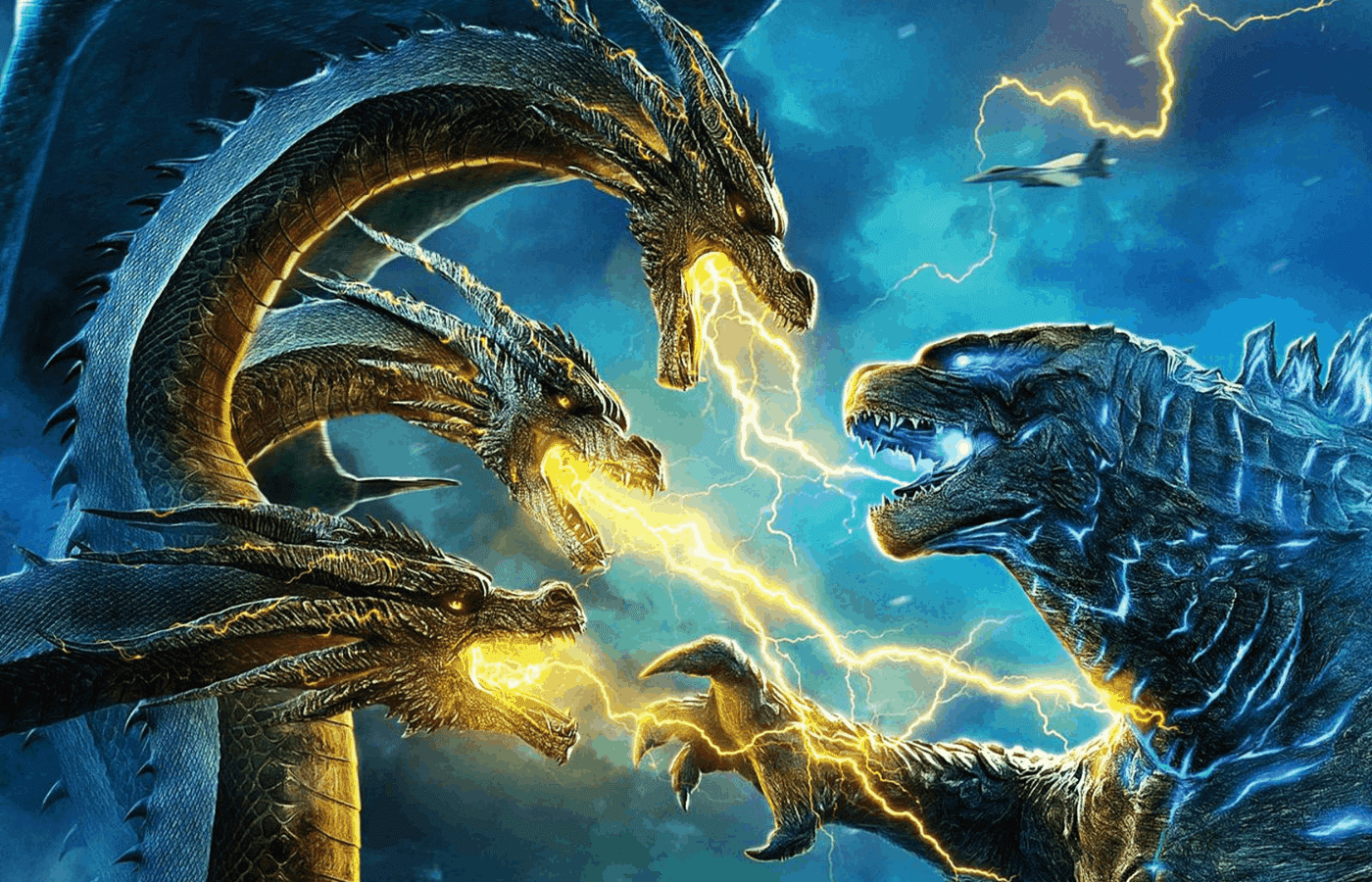 Godzilla: King of the Monsters: A Retrospective

Godzilla: King of the Monsters was the last film before Godzilla vs. Kong. How does it stack up today?

Godzilla: King of The Monsters opened on May 31st, 2019 to lots of buzz and anticipation. After a five-year wait partly due to the initial decision to wait for Gareth Edwards to finish doing Rogue One: A Star Wars Story, Gareth Edwards ended up dropping out to take a break from blockbuster film making, with the director Michael Dougherty of Trick ‘r’ Treat fame stepping up instead.

This five-year wait was helped by the release of Kong: Skull Island and the numerous drips of information; none-the-less the film was very hotly anticipated. While how much it lived up to this wait can be debated, Godzilla: King of The Monsters had a massive impact on the MonsterVerse as a whole.

Probably one of the biggest impacts that King of The Monsters has had on the MonsterVerse is how it was the first to truly bring in non-Godzilla Toho monsters into the mix. While Kong: Skull Island had a cheeky reference to the Giant Octopus from King Kong vs Godzilla in the form of the Mire Squid show up, it was King of The Monsters which brought in other big and iconic Toho monsters. This was something that was set up since its full reveal at SDCC 2014, where its first teaser trailer confirmed King Ghidorah, Mothra, and Rodan’s appearances in the film.

However, it was not just the fact that they showed up in King of The Monsters, but also how they were used. Rather than be made realistic or altered extensively, they were kept faithful to their original counterparts, much like Godzilla was for Godzilla (2014). While Rodan fit very much into the MonsterVerse’s mold of kaiju, being a giant Pterosaur, the level of accuracy was still very much appreciated, but the first of the real big pleasant surprises was that King Ghidorah was kept a planet-destroying space monster, something which many people thought they would change, and his design was kept faithful as well.

In fact, King of The Monsters leaned into the history King Ghidorah had with Godzilla by making them old rivals in what was a first for the franchise, but something which the fandom had thought of the two’s relationship for a long time. The moniker of King Ghidorah being Godzilla’s Joker had been a popular fandom idea that was made canon for the first time.

The biggest surprise in terms of how a character was adapted, however, was Mothra. Before release, many people assumed that Mothra’s more fantastical portrayal would be removed or toned down to fit in better with the MonsterVerse’s tone which had been realistic and grounded.

However, Mothra was instead kept as she was, and was portrayed as fantastical and godlike with even her fairies being kept in a manner that fit the MonsterVerse. It was really with Mothra that it was shown that the MonsterVerse wasn’t afraid to use stuff from Toho which would be considered too out there for most people, which leads to what was the next biggest effect King of The Monsters had.

Not Being Ashamed Of Its Toho Roots

Another positive effect of the movie is that it really showed how unashamed the MonsterVerse was of its Toho origins. From the aforementioned fairies being made canon, including their psychic connections to Mothra, to the inclusion of stuff like Masers to the allusions to other Toho works like lines from GMK, Burning Godzilla, and even ties to the Hanna-Barbera Godzilla cartoon.

It was clear after Godzilla: King of The Monsters that everything was on the table. This was even more clear with the reveal from director Mike Dougherty of an easter egg hinting at Anguirus’ existence in the MonsterVerse and concept art that originally showed plans to include monsters like Baragon, Gigan, Kumonga, and Kamacuras in the original version of the film. From that point on, everything was on the table for the future.

King of The Monsters wasn’t just about the monsters though, it also showed that the MonsterVerse would very much continue to be a universe that would continue the Godzilla franchise tradition of being topical and exploring serious themes. Godzilla: King of The Monsters could very much be said to be the first mainstream blockbuster to explore the ideas of the current climate crisis and climate anxiety, with its 2nd scene being a news broadcast of climate destruction and with the main antagonists of the film being motivated by wanting to save the planet.

Godzilla: King of The Monsters made it clear that the MonsterVerse would continue to tackle difficult themes and ideas as its predecessors did before it. Though beyond the topical themes, King of The Monsters also explored its own themes, such as its personal exploration of religion and grief with its cast of characters.

A Greater Focus On The Humans

While they were still the stars of the show, the massive and sprawling action was anchored by the Russell family and MONARCH, rather than the other way around. Whereas Godzilla (2014) used the Brodys as viewpoints to move the story along and be where they needed to be to show the action, Godzilla: King of The Monsters grounded its story with the Russells and made them the focus of it. The actions by Vera Farmiga’s Emma Russell of releasing the titans is the direct cause of the plot, she’s the one who releases King Ghidorah making the characters much more important than prior MonsterVerse films.

Beyond their plot importance, however, the arcs of the characters are also much more in the forefront of the film. While Ford Brody’s story of learning to protect his family and make up for where his father felt he failed was more subtle and behind the scenes in Godzilla (2014), the similar arc of Kyle Chandler’s Mark Russell looking to make up for his own failures as a father are at the forefront of the film with everything going on around them being part of it in a very Spielbergian style.

Though even besides the humans, one could also argue that the monsters themselves are given more characterization here than in Godzilla (2014). While Godzilla and the MUTOs were given characterization, King of The Monsters very much doubles down on making the monsters emote and have arcs of their own with the inclusion of even romantic subtext to the scenes with Godzilla and Mothra. This addition in particular calling back to the emotiveness of the monsters in the Toho films.