The Problems Of Time Travel Storytelling Through Godzilla vs King Ghidorah 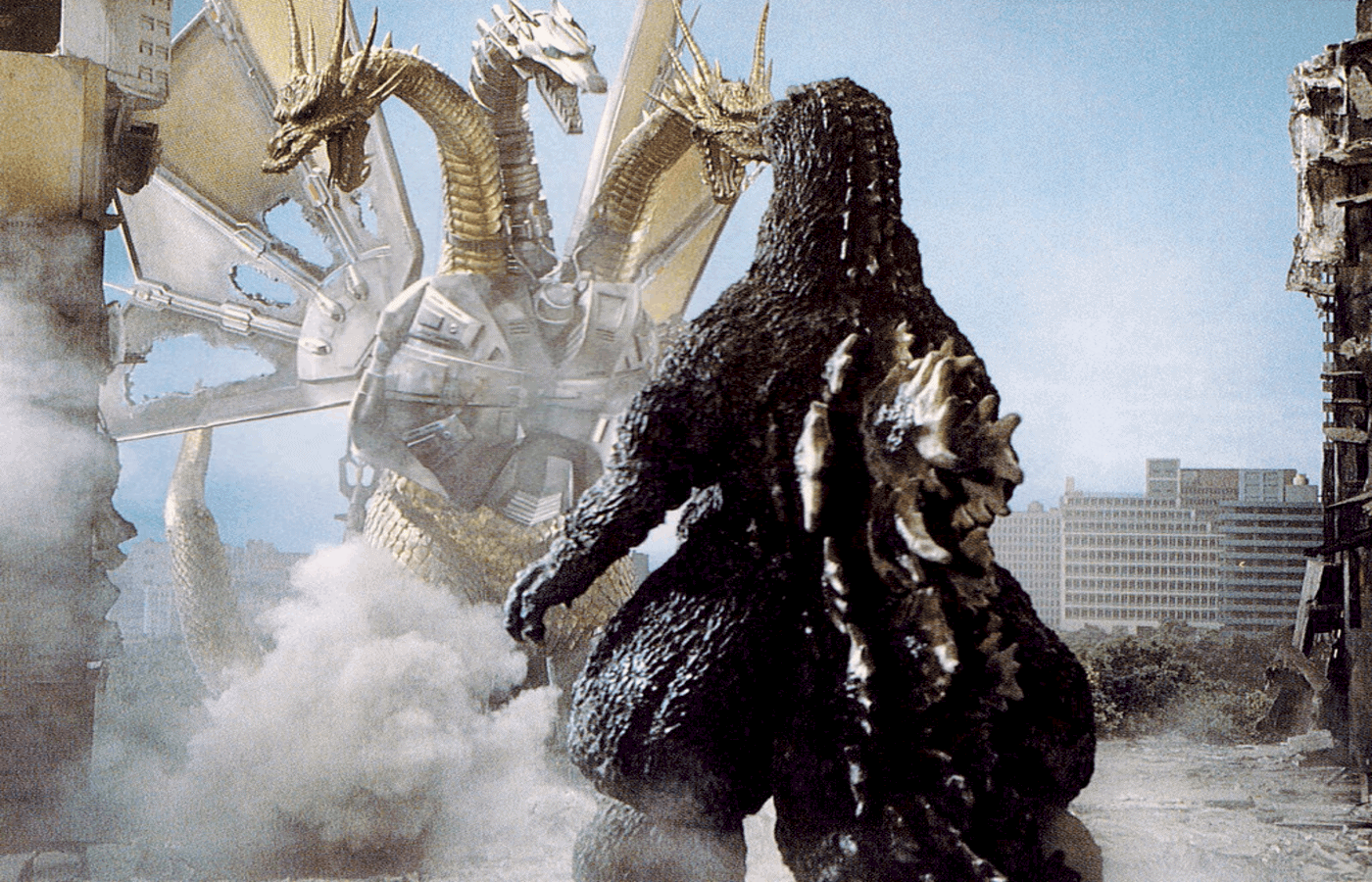 The time travel genre can present one of the most difficult storytelling challenges to Science Fiction and Fantasy writers. More specifically, time travel storylines involving the changing of events can be hard to effectively relay to audiences. The very nature of these stories centers on cause and effect, and what occurs when events are interrupted or play out differently. This results in the creation of time paradoxes fans are unable to ignore.

The TV series Legends of Tomorrow often uses this plot element to explain how the changing of events can affect a character and the world they live in. Unfortunately, when a time travel story isn’t written correctly, the time paradoxes involving the changing of events stand out and can distract the audience from the original plot of the series or movie. A prime example of this misstep is shown in the Godzilla film franchise.

The notorious film in question is Godzilla vs. King Ghidorah, wherein the element of time travel is introduced, leaving fans feeling very confused. Through the awkward use of time travel, the sequence of events requires a graph or flowchart to show how everything would play out. The film is unable to escape the hazards that come from messing with the space-time continuum.

A quick recap of the movie: The Futurians (time travelers from the Future) come to help save Japan from Godzilla, who is destined to destroy the entire country. The Futurians take a small group with them as they go back to the original weapon test which created Godzilla and teleports him away when he was a dinosaur so he doesn’t become the King of the Monsters.

They succeed, but before they go back to the future, they leave behind creatures known as the Dorats, which are hit by the blast and merge into King Ghidorah. Godzilla lays dormant until a Russian nuclear sub sinks and causes him to mutate in the 1970s. A second sub is sent which Godzilla destroys, causing him to power-up even further. From there, the film plays out with Godzilla and King Ghidorah battling one another for supremacy.

Fans were quick to point out one certain paradox of this course of action, and many theorize a second Godzillasaurus was involved who became the Godzilla of the film Return of Godzilla. Though this helped answer one aspect of the plot, another much bigger paradox is overlooked and needs to be addressed. One which would have been much more devastating to the world.

The paradox that fans are quick to latch onto is how the timeline is messed up thanks to the actions of the Futurians. By moving Godzilla from the original blast which created him, the events of Gojira should have been erased. Godzilla would have still been a simple dinosaur defeated by a few American Navy vessels. If he had come to shore as he had in Gojira he would have been killed by the arsenal displayed in the original film without having to employ the oxygen destroyer.

Though the events of Gojira should have been erased, they are referenced later in the Heisei film series. Further complications come when thinking about how the events would have affected the other two films in the series, Return of Godzilla and Godzilla vs. Biollante. Without Godzilla’s reappearance, the events of both films should be erased, but instead they are referenced in the Heisei film series; hence the fan theory of a second Godzillasaurus becoming mutated to help make sense of how events played out and how the timeline remains intact.

This is the main paradox (plot hole) criticized by fans who watch the film. The actions of the Futurians messing up a timeline is fixed in later films by not drawing attention to it. Still, there was another side effect of these events many do not pay attention to and focusing on it helps to add further evidence to the difficulty of successfully telling a story involving time travel.

The Bigger Paradox In Godzilla Vs King Ghidorah

The real paradox which is more essential to the plot is about the formation of King Ghidorah. After the little Dorats are left on the island to be turned into King Ghidorah, there is no scene showcasing the creature being teleported back to the future. Even if the audience is supposed to believe it took longer for King Ghidorah to mutate and form into the three-headed version, emerging from his state of metamorphosis at exactly the point where the Futurians were in the future would be too convenient. Though they are shown to have the technology to keep King Ghidorah in check the rest of the time, the moment of initial pick up is never stated.

This is the urgent paradox of the film. Once the facts are laid out, a period of time where King Ghidorah is roaming the world without any restraint and unopposed is very possible. In previous films, King Ghidorah going unchecked resulted in the destruction of an entire planet. Sure, he wasn’t the alien creature he once was, but his power set was still incredibly similar. The mixture of flight, gravity beams, and the armor-like scales around his body could easily cause just as much damage to the Earth as his previous incarnations. When the group returned to the present, they should have found the majority of the Earth destroyed by a King Ghidorah who wasn’t properly caged.

Also, since Godzilla had already mutated by 1970, the possibility of the two creatures coming into contact with one another also exists. This results in an even worse timeline, as Godzilla was only able to defeat King Ghidorah thanks to the additional energy he gets from the second sub coming to look for him. The Godzilla mutated by only the Russian sub would not have been able to face Ghidorah and win. This would have left the world with no way to stop King Ghidorah, even after breaking him free from the control of the Futurians.

Even a franchise as legendary as Godzilla had difficulty maneuvering through the challenges of telling a story involving time travel. This deficiency isn’t unusual, as fans have also been able to poke holes in shows and movies which are otherwise praised for their use of time travel , such as Doctor Who and Back To The Future. Bottom line, time travel is a difficult subject to touch upon, and no matter how it’s used will result in the creation of paradoxes fans eventually discover.

Are You A Fan Of Godzilla Vs King Ghidorah?

We hope you enjoyed our breakdown of time travel in Godzilla Vs King Ghidorah. Have you seen the film? Let us know your thoughts on social media!