Godzilla vs Kong: Monsters Fight, But We Don’t Have To

Insider language further prevents anyone from embracing the genre we all love. Giant monsters will always fight but it doesn't mean we have to. 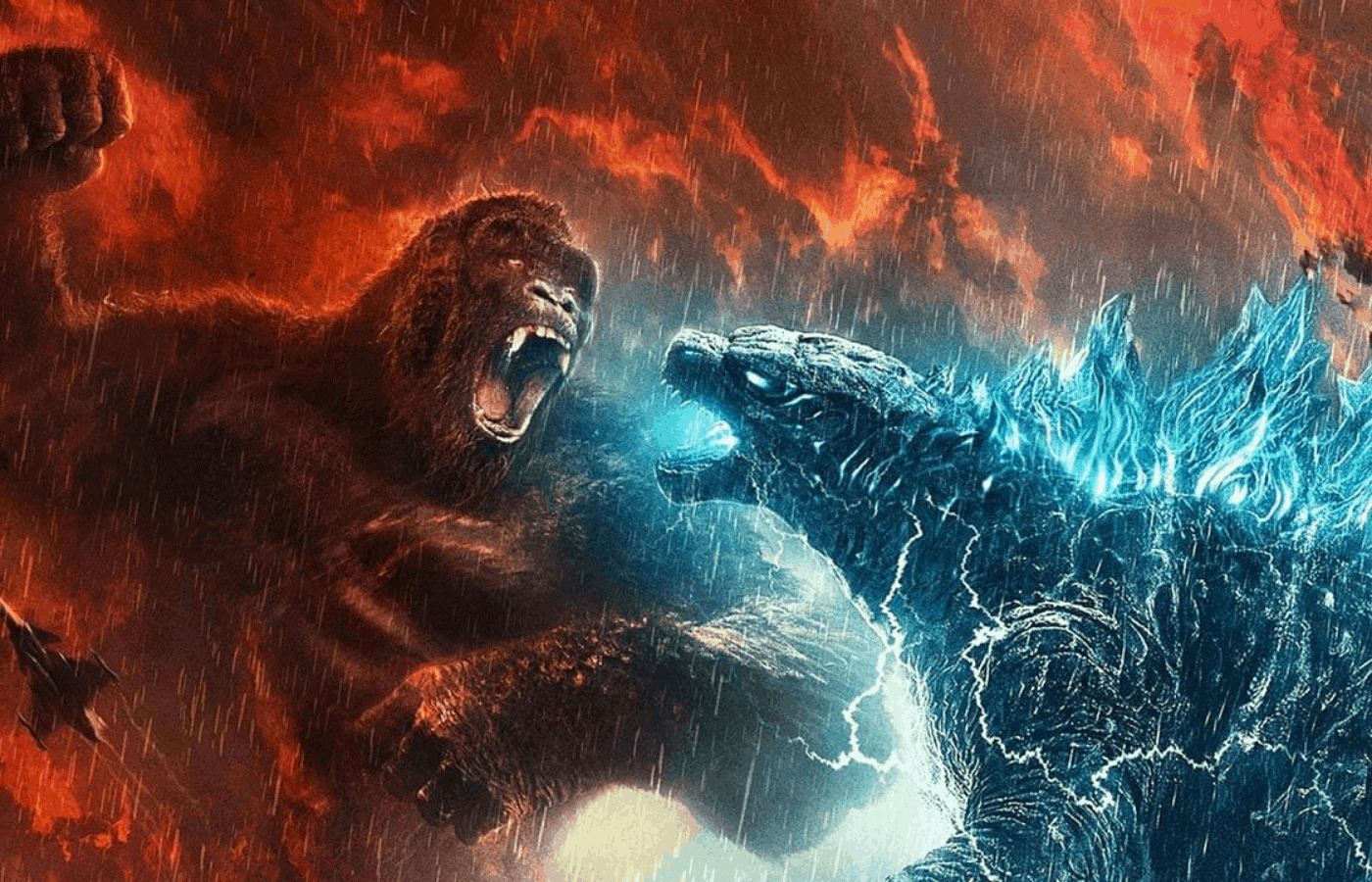 The dangers of a fervent fandom.

When researching King Kong recently an all too familiar type of criticism kept rearing its head and that is the idea that in order to prop up a film they liked they immediately put down another. Take this paragraph from King Kong Cometh by Don Glut:

“Already there was consternation among the cult of devotees that had grown about the original King Kong. ‘Don’t Rape the Ape!’ became a slogan among fans at science fiction and film conventions who did not want their beloved classic tampered with; the memories of the Toho Kong effects had left permanent scars.”

This turn of phrase led to a visceral reaction from me, to say nothing of its diminishing of actual assault survivors. The Toho Kong was the very first King Kong material I had ever encountered, and to see it continuously put down, time and time again, was disheartening, to say the least. It is indicative of our inability as fans to go into a piece of media and take it on its own terms.

King Kong vs. Godzilla is a straight-up comedy; this version of Kong works extremely well when viewed through this context. There are plenty of legitimate reasons to take issue with both Toho King Kong and the 1976 remake whether it be for racism or the fact Toho Kong left out Willis O’Brien entirely but those are rarely what is the focus of these attacks.

Criticism has an important role in culture; this is not a statement against it, merely a request to improve our modes of critique. If you watch a film and despise the effects, there is nothing wrong with that. What’s important is that you have reasons for the critique. Is the matte work done poorly, leading to bleed through? Is a creature’s design not suited to the world of the film? There are countless well-thought-out reasons to come down on a film from an effects standpoint. The reasoning will help to better inform a potential viewer, much more so than a simple critique.

Moreover, the overuse of comparison in the realm of criticism will immediately alienate people who are fans of the film you’re putting down. The effects of King Kong hold up extremely well, and you don’t need to put down Godzilla to make that point. In many ways, it seems like the issues of toxicity and fandom reared their head first with the Eighth Wonder of the World. Take this further note from King Kong Cometh:

Using social media, this realm of thought is very prevalent in fandom today. Take the loads of people who decided to put down Godzilla vs. Kong (2021) in order to convince Warner Brothers to continue the Snyderverse. This asinine action will gain neither fandom new members, creating a conflict where one was never needed.

You’re creating a world where your vocal hatred of King Kong (1976) will lead to fans of that iteration nervous to talk about it with you. The fandom ends up more segmented than united, leading to the very idea of a ‘fandom’ laughable. There is no consensus because we are so focused on separating ourselves.

Again reiteration must be made that similar to “criticism,” discussion is very important to create a community, and this is not a declaration against sitting down to have a discussion with someone about a movie you don’t personally enjoy. The issue comes when you have made a movie opinion into your personal identity, leading to critiques of the film feeling like a critique to yourself.

You are no longer opening the floor to a discussion; now we’re defending our very identity with a heated intensity that will only push people away. At the end of the day, a movie is a piece of entertainment, one which can affect us in a number of ways, but not something that defines us.

This is an issue I have assuredly been a victim of in my own writing. Who hasn’t used the budget of the Heisei Gamera films compared to the Heisei Godzilla films in order to further expound upon their greatness? It is easy, but it’s also lazy. Heisei Gamera films do not need me to qualify their effects; they are just great effects in their own right.

Moreover, if a person is not familiar with the genre, the use of comparison falls flat. If someone has never seen a Godzilla film, then they don’t really understand what you’re trying to talk about. It creates a wall, a wall in which one person may not have time to surmount. Not everyone has time to look at your review of Godzilla vs. Destroyah in order to compare it with your review of Gamera: Guardian of the Universe. Insider language further prevents anyone from embracing the genre we all love. Giant monsters will always fight, but it doesn’t mean we have to.

In the realm of effects work, I believe in what I’ve dubbed “The Muppet Effect”. You never see anyone review a Muppet movie and decry its effects. Everyone knows Kermit the Frog is a piece of felt, but what makes the films work is that you can know that and simultaneously forget it. When going into any new monster movie, I always use this metric.

The great debate amongst fans of older B-Movies is that of Mystery Science Theater 3000. For those unaware, MST3K is a show that involves comedic commentary over older movies intercut with various skits. It is the perfect case study for this entire discussion as the effects in the show prove the validity of the muppet approach. Yet, the puppets derisively mock effects nonchalantly in the movies they’re watching. When someone quotes Tom Servo or Crow T. Robot, they don’t credit the quote to any of the actors who have performed the characters, they credit the characters themselves.

The skits all have a life to them, and even the most ardent cynic can get drawn into the reality of the show. And yet, this same program prevents the viewer from meeting the actual film they are ‘viewing’ on their own terms. People are more likely to watch Yongary, Monster from the Deep with the comedic banter as opposed to without it.

Any movie that appears on the show has this ever-present veneer of being a ‘bad movie’ in many circles. If you have only ever watched a movie on MST3K, then you have not watched the movie; you’ve watched an episode of MST3K. This is a very unique lens to view something through, and it will most certainly warp your experience. There is nothing inherently wrong with viewing a film through this lens; it brings great joy to many people. It is just important to remember that you haven’t truly experienced the full breadth of whatever film they are covering.

Does an effect work within the world of the film? That is the question we should always strive to answer when critiquing a piece of work.