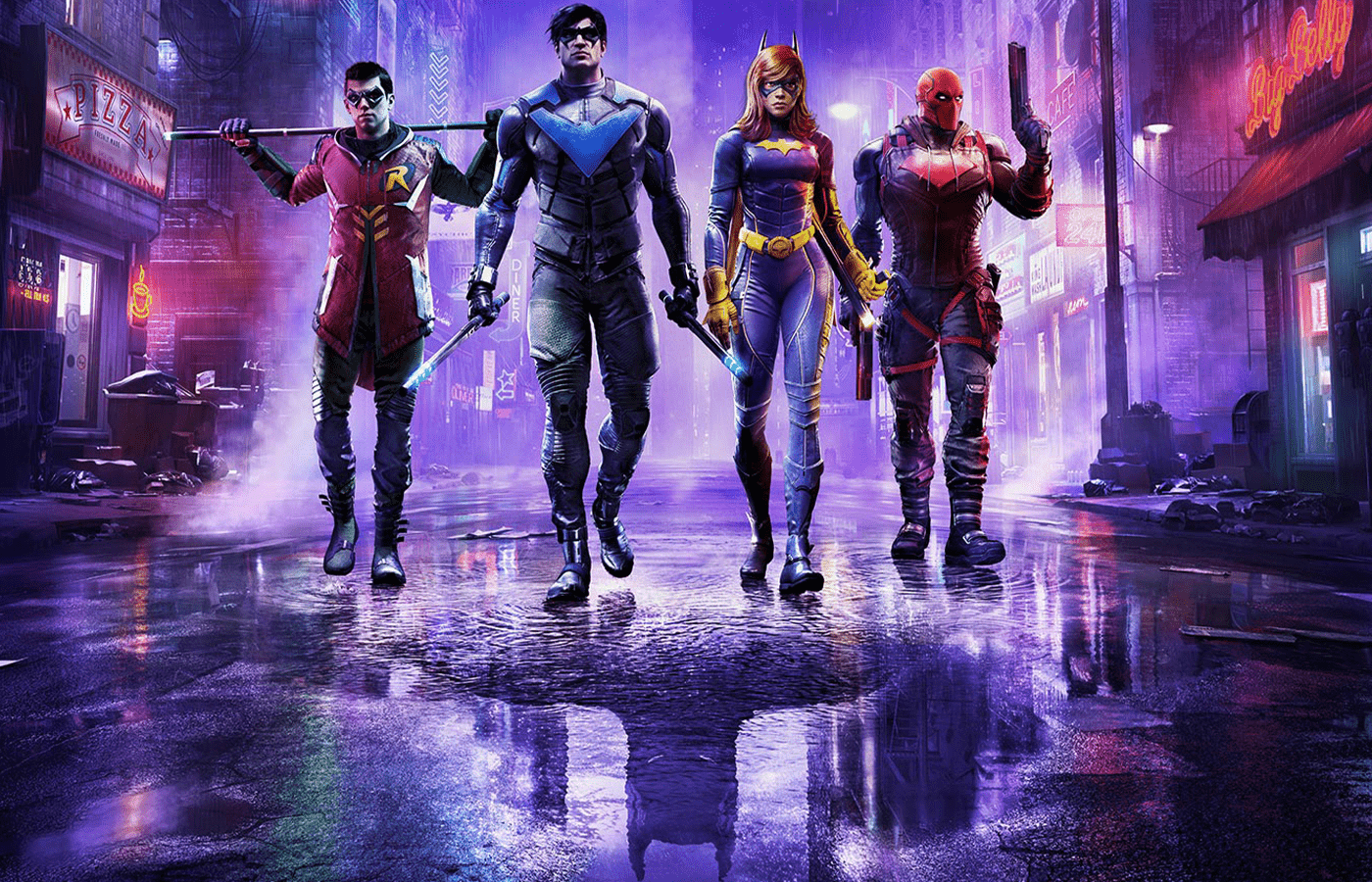 RELATED: 6 Essential Comic Books To Read Before Seeing ‘The Batman’

The highly anticipated game is a departure from the “Arkham Universe” Rocksteady Studios developed between 2009-2015. Though similar elements of the videogame quadrilogy are being carried over, like the death of Batman and the fact that WB Games Montréal is developing the game. Fans can note that WB Games Montréal was also responsible for developing Batman: Arkham Origins, the third game in the Arkham series.

Gotham Knights takes place after the death of Batman. A new expansive, criminal underworld has swept the streets of Gotham City. It is now up to the “Bat-Family”; Batgirl, Nightwing, Red Hood, and Robin (Tim Drake); to protect Gotham, bring hope to its citizens, discipline to its cops, and fear to its criminals.

From solving mysteries that connect the darkest chapters in the city’s history to defeating notorious villains in epic confrontations, you must evolve into the new Dark Knight and save the streets from descent into chaos.

Gotham Knights is an open-world, action RPG set in the most dynamic and interactive Gotham City yet. In either solo-play or with one other hero, patrol Gotham’s five distinct boroughs and drop in on criminal activity wherever you find it. Batman fans will be able to get their hands on Gotham Knights on October 25, 2022 for PS4, PS5, XBOX ONE, XBOX Series X, and PC.

Are You Excited For Gotham Knights?

What Bat-Family member are you most looking forward to playing as? What villain do you hope will appear in the game? Let us know on social media today!