It's been five years since the initial release of Jeremy Saulnier's Green Room and his punk rock thriller isn't the only thing that's gotten scarier. 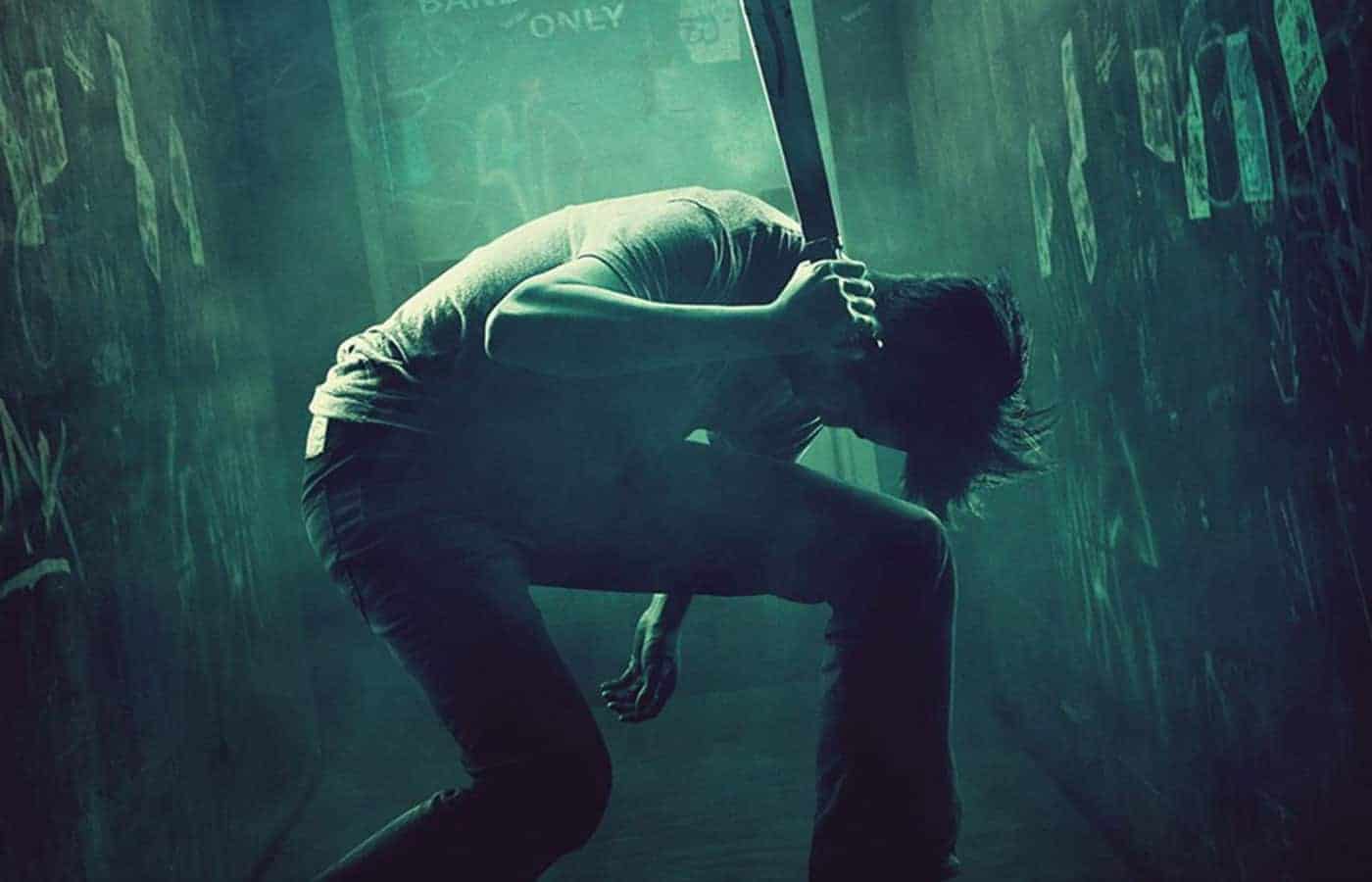 It’s been five years since the initial release of Jeremy Saulnier’s Green Room and his punk rock thriller isn’t the only thing that’s gotten scarier.

Every film fan has that one moment where you see a movie for the first time, which ignites something in you. You never realized what you were missing, to begin with, and you owe it to yourself to catch up. You go back into a director’s filmography to discover other pieces of art to scratch that same type of itch.

Green Room (2016) was that film for me. I’d even say that it’s my favorite horror/thriller of all time. Jeremy Saulnier grapples with tension with such ease that you get lost in the problems he’s manifested on screen, not just in Green Room but in Blue Ruin and even his directorial debut Murder Party. There’s something animalistic about Green Room for me that still, as I’m writing this, I can’t quite pinpoint.

Perhaps it’s my history with my local music scene and having friends who’ve had knives pulled on them; it could be the passionate “fuck you” to skinheads; maybe its focus on stupid teenagers whose decisions keep digging their own grave.

What is Green Room About?

A punk rock band named the Ain’t Rights becomes trapped in a secluded music venue after stumbling upon a murder. From what they saw, the band themselves become targets of violence from a militia of white power skinheads who want to eliminate all evidence of the crime…whatever the cost.

That’s the film’s summary, but what is Green Room really about? I’d argue that director Saulnier is going beyond our understanding of cinematic violence and showing how real it truly can be. I’d also add that Green Room is about bad decision-making and how there’s no way to negotiate with bad people.

In film, violence is often used for the purpose of justice, correcting wrongdoing, and bringing closure to someone. In the real world, violence is totally random. People’s emotions get in the way, situations escalate, and people die. Saulnier directs violence in a similar fashion where it’s tangible and random. It’s authentic, which makes it very terrifying. But never once does he glorify it.

Our main protagonists, played by Anton Yelchin, Alia Shawkat, Callum Turner, Imogen Poots, and Joe Cole, are trapped within a green room of a punk venue for most of the film. The setup is very much in line with your typical slasher flick. Dumb teenagers piss off the wrong people and suffer the consequences. This is where I think Green Room goes beyond being a slasher, though, and becomes Shakespearean in a way.

Punk is violent; it’s an outcry against society, the establishment, the government, and a middle finger to those in charge. Punk shows are rapid, chaotic, intense, and nothing short of sensory overload. But it’s a unified and shared thing when you’re at a concert. This energy of the music scene in the film only adds fuel to the fire when violence ensues.

But in a brilliant juxtaposition, while at first, the skinheads’ violent acts seem random, we quickly learn that we have been deceived and they truly are in control. Every moment our protagonists try to gain the upper hand, they get a machete to the fucking arm. There’s no good outcome for them. Why? Because by nature and by being stupid kids, they’re drawn to chaos (or disorder) and don’t know how to combat something strategically. They attempt to reason with the skinheads but to no avail.

The only time they gain the upper hand is when they lean back into that chaotic energy and throw any semblance of a plan out the window. Or they at least pretend that they don’t have a plan. Saulnier continues to explore natural elements, like the grey lines of morality within people. Darcy (Patrick Stewart) is someone who we think is actually going to de-escalate the situation and help our protagonists, but as the film progresses, we see his true colors. Same with Macon Blair‘s character Gabe.

Gabe seems unreliable and cannot be trusted but ultimately gives a helping hand to our remaining characters. People change, agendas shift, and it further adds to the instability of the situation at hand. It also adds to the authentic nature of an individual’s morality and how it’s a gradation of good and evil rather than just two solid colors clean cut down the middle.

This is best hinted at with Pat’s paintball pep talk near the third act of the film.

It’s Funny. You Were So Scary At Night.

Green Room still feels incredibly relevant to me. Sure we’re still dealing with the alt-right storming the streets, but that’s beside the point. There’s been a shift in American politics where any type of tolerance for the intolerant has gone out the window. People are done trying to negotiate for their fucking lives.

People are angry more than ever because the injustices that many marginalized Americans face are so blatant. Few people in power are making the type of political moves we need. A lot of social justice has become chiefly symbolic gestures at best.

People have tried negotiating for their well-being and lives for hundreds of years now in this country. Frankly, people are fed up with asking if it’s alright to not be murdered anymore. What Green Room does, interestingly enough, is that it shows that people with agendas that are blatantly against the betterment of all people cannot be reasoned with. That violence can and will be met with violence.

Tolerating intolerance is a paradoxical argument, and anyone defending “freedom of speech” for skinheads or disavowing any type of violent protest can get lost. The betterment of people is not up for debate any longer.

– Bobby Seale (Yahya Abdul-Mateen II), The Trial of the Chicago 7

Jeremy Saulnier masterfully builds tension within Green Room, and his cast genuinely takes on their roles. The Oregon rain and trees within the film just add to the uncomfortable atmosphere. It’s a unique and gorgeous setting we don’t see very often. Cinematographer Sean Porter creates a subtle view of the Ain’t Rights world, creating an expansive view that only grows closer and closer as situations come to a head.

Film fans can often examine movies and how they encapsulate an era of time. A film acts as the window into a time within a culture and allows us a more complex understanding of the truth. Green Room, to me, is another dot on an endless timeline of films that just show how much longer we have to go in terms of social progress.

What’s most terrifying about Green Room is the same thing it excels at. Jeremy Saulnier anchors our protagonists in a very real situation with very real consequences. If you’re looking for senseless violence, a couple of jump scares, and a few laughs – Green Room isn’t for you. If you’re one of those people who want to keep politics out of the movies you watch, “tell somebody who gives a shit.” This is why Green Room was relevant in 2016, why it’s relevant now in 2021, but hopefully, this won’t always be the case.