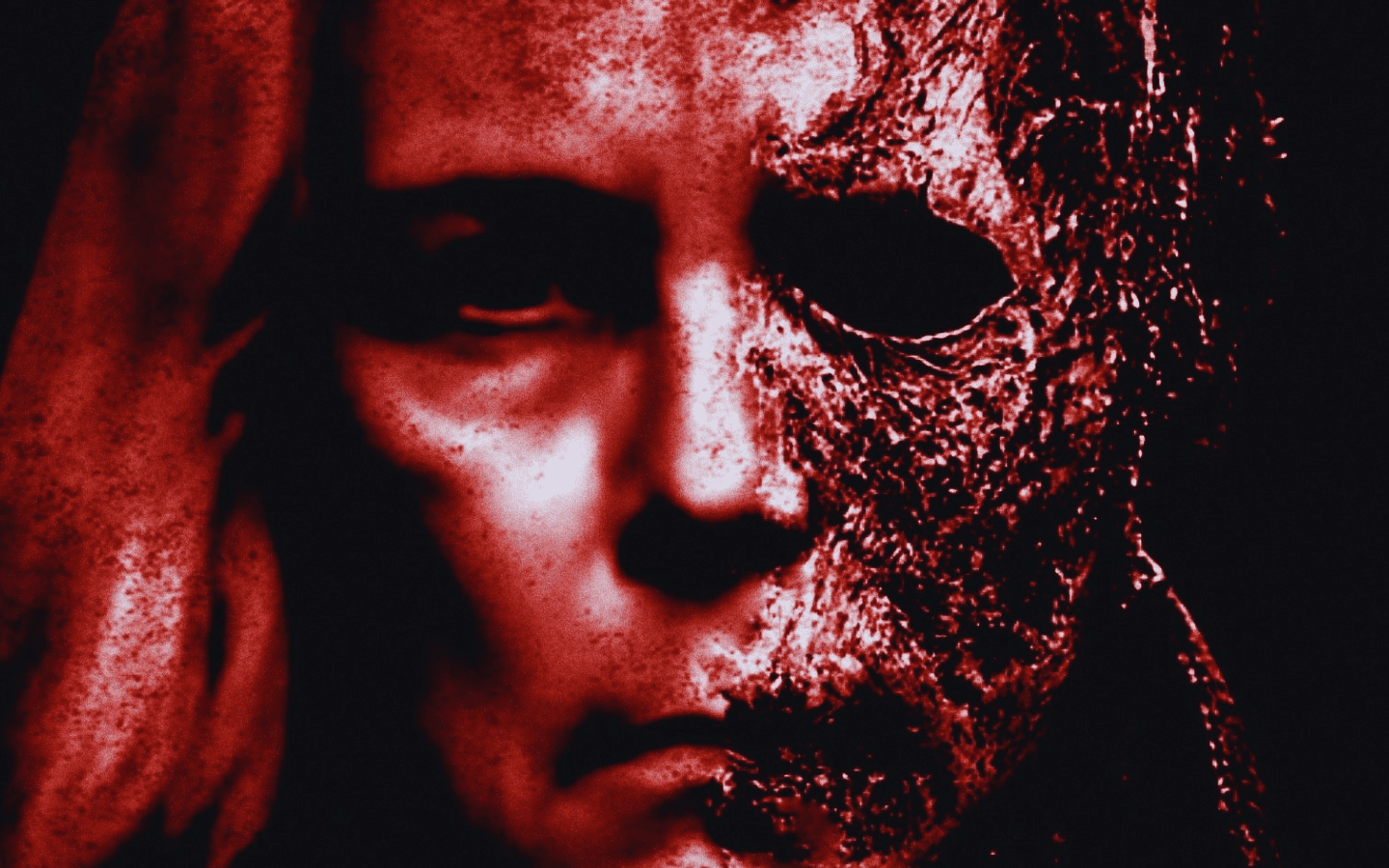 We are so fortunate when we get to have something stay up and running for a year, a couple of years, a decade. There’s no amount of fortune that can prepare you for having a film franchise that has been around for multiple decades. It takes a dedicated writing team, actors that hone and sharpen their craft, musicians that contribute the ultimate tune for chilling your bones, and an appreciation for evolving the kill as visual and practical effects evolve.

Halloween Ends is an entry into the historic Halloween franchise that sees us returning to Haddonfield, Illinois with the story focusing on how Michael, Laurie, and maybe most importantly, the town have dealt with each other and the evil abundant. This “final” installment of the saga that started with Halloween (2018) is available in theaters and on Peacock streaming.

Halloween Ends is a slasher horror directed by David Gordon Green, and written by John Carpenter, Debra Hill, and Paul Brad Logan. The film stars Jamie Lee Curtis, Andi Matichak, and James Jude Courtney. It came out in October 2022, and has a run time of just under two hours.

Four years after Halloween Kills, Laurie Strode seems to have put her life back together. However, Haddonfield has not forgotten the past. When a babysitter is accused of murdering a child, the town’s reaction may bring about a new batch of evil.

What does it mean to the franchise though? As we’ve seen the series carry on, we’ve seen so many aspects of the story take hits in the creative department with unnecessary social updates, and fall-apart efforts take the name, for shame! Did Halloween Ends hold up its sides of the franchise?

Halloween Ends does a spectacular looping effect that kept me, and will keep you, at heavy levels of engagement. We are introduced to new characters in the town of Haddonfield with a dark entry into their story arc. Corey is a victim of his reputation, whether it is true or not. We saw Halloween Kills, and we know what got the town to this boiling point. Evil can sometimes be created and nurtured.

There has been a lot of controversy around this movie. It is a departure from the standard Halloween formula. People are upset about a lack of focus on Michael and Laurie. This film was hyped to be the final showdown between the two. Though this wasn’t Halloween End’s main plot point, it was still a crucial part of the story.

At the end of the day, the only question that matters is: Is Halloween Ends good? Does this film stand and deliver? Does it pick you up out of your recliner and throw you all over your house trying to show you just how monstrous it is?

Halloween Ends is an enthralling return to some past Halloween powers, romance developments, and a storyline that echoes the past, but rebirths the things that made it such a powder keg when it was introduced.

Let’s address that point, what made Halloween so explosive when it began? Can we agree that we all have that small tingle in our personalities that likes to glamorize violence when it is not real? Can we also agree that we love when our bones chill at simple and dark music? Can we sit in an accord that beyond violence, the curiosity for the supernatural makes it so we can’t look away? Furthermore, are we trapped by the hope and struggle of the final girl’s energy?

I think these questions CANNOT be understated for the over-delivery of many entries of the Halloween series. Michael Myers embodies an unstoppable rage that stems from his childhood and carries on throughout the films, seeing countless souls set to the next stage in some of the most gruesomely expressive ways. The music starting from the theme song to the body of work throughout sees us reveling in how John Carpenter can make something dark, cold, and sinister embody a character that never speaks and is fixated on the expiration date of others.

When we think of Michael Myers, we see strength and resistance to death that there is no mortal explanation for and so we wonder, what else is going on behind that mask, big guy? In Halloween Ends, the lore of Michael’s abilities is explored a bit. We see him weakened after his four years in hiding. He apparently can also soul-link with other evil people to create apprentices. Yay, friendship.

That said, Michael returns to being the unstoppable force that he is. Laurie Strode continues to be an immovable object making sure that Michael can’t just unleash the circle of wrath upon her town and further the world, sustaining injuries, ostracization, and mental battles that we can only hope she perseveres through.

This movie will have you looking at every corner of the series canon. You will appreciate that the Halloween franchise has taken so many risks over the years. The many iterations still manage to bring some of its roots back as it throws even more bodies into the dirt. Halloween Ends is one of the movies that will stick out in the franchise, similar to the Michael-less Halloween 3: Season Of The Witch, and the cult timeline of Halloween 6: The Curse Of Michael Myers. Honestly, I’m pretty sure that is what they were going for.

If you don’t see this and you’ve kept up with Halloween you are going to hit a hard brake on something that deserves this final slowing stop. I would recommend this to those with and without a working knowledge of Halloween lore. Halloween Ends puts the nail in the coffin that Michael Myers deserves and the audience can appreciate.

We hope you enjoyed our review of Halloween Ends. Have you seen the film? Let us know your thoughts on social media!