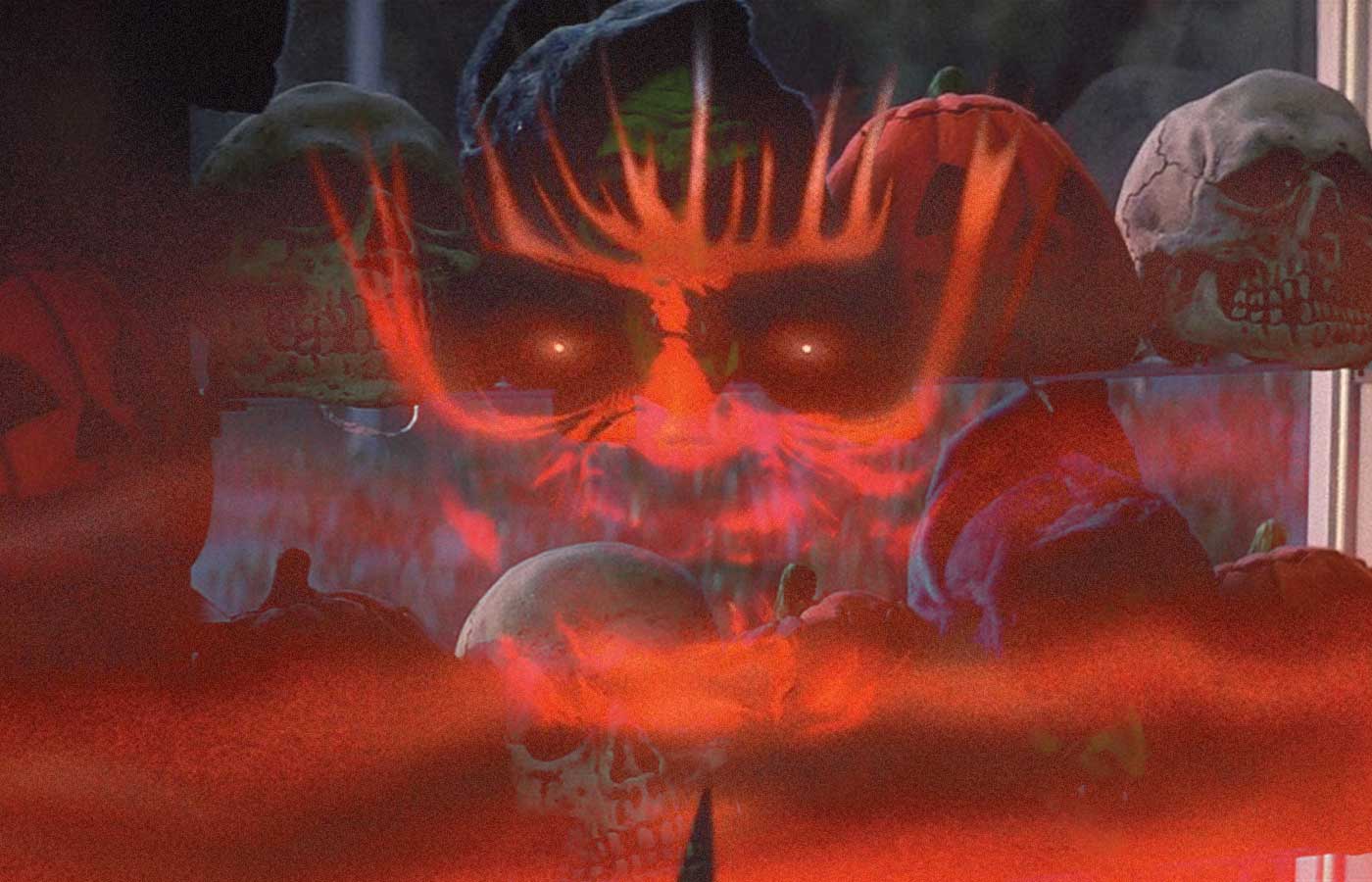 Time has not been kind to Halloween III: Season Of The Witch. Back in ‘82, there was a thought that Michael Myers had run his course. That it might be time to let him rest and take the Halloween franchise in a new direction. 40 years, 10 sequels, and a handful of haunted house appearances later – it seems the world can’t get enough of the Shatner-faced slasher. This explains the initial disappointment in Halloween III: Season Of The Witch.

The idea was that after “wrapping up” Michael’s story in Halloween II, the following films would be new stories revolving around Halloween, the holiday. Sounds great on paper, but unfortunately audiences weren’t ready to see him go and the franchise returned to Haddonfield for the 4th installment. So now we’re left with a dozen Myers flicks and an oddball spinoff stuck in the middle of them about a toy factory and a gig giveaway.

RELATED: #Pumpkingate Or Why Halloween III Is The Definitive Halloween Movie Of Our Times

The Night No One Comes Home

Season Of The Witch has had a rough journey. When it was released it was panned – it’s not a slasher like the 2 previous films, it’s too campy (even though that’s the fun part), and a whole generation of horror movie fans grew up being told you can skip it on marathon night. But luckily, here in the future, we know they were wrong. While Season Of The Witch may be a poor “Halloween” (I.E. Michael Myers) movie, it is an incredibly fun cult classic.

At its core, it works like a murder mystery. But for the first half, the answers just lead to more questions. The death of a toy salesman sparks an investigation into the Silver Shamrock Novelty Company, creators of outrageously popular Halloween masks which are really part of an evil scheme. It’s campy fun that’s full of classic Halloween style, and its downright kooky 3rd act makes it a guaranteed addition to the annual October playlist.

Witchcraft Enters The Computer Age And A New Terror Begins

Fortunately, 40 years on we seem to be seeing a redemption arc for H3. For the last several years there’s been a ton of new merchandise and fanfare surrounding the oft-overlooked sequel. It started with faithful recreations of the iconic Pumpkin, Skull, and Witch masks from Trick or Treat Studios. But now they’ve expanded into mini busts, Christmas ornaments, and wall art inspired by the film.

NECA has hopped on the bandwagon too, with the trio as 8” figures, and just recently added the ill-fated trick-or-treaters to their Toony Terrors line. The 3 mask designs have also made their way onto pins, shirts, air fresheners, and more. Undoubtedly signaling that Season Of The Witch has finally found its audience.

Season Of The Witch deserved better than it got, but it’s easy to understand why the chips fell the way they did. It’s not the slasher fans expected, but it does bring some unique elements and macabre twists to the table that make you wonder if it would have suffered the same fate with a different title. We’ll never know how it would have played differently, if at all but it’s so nice to see the film finally get some recognition and fanfare after so many years of being hidden in Michael’s shadow.

Are You A Fan Of Halloween III: Season Of The Witch?

We hope you enjoyed our retrospective of Halloween III: Season Of The Witch. Are you a fan of this Halloween film? Let us know on social media!