How To Put Together Your Own Squid Game Costumes

Are You A VIP, Front Man, Guard, Doll, Or Contestant? 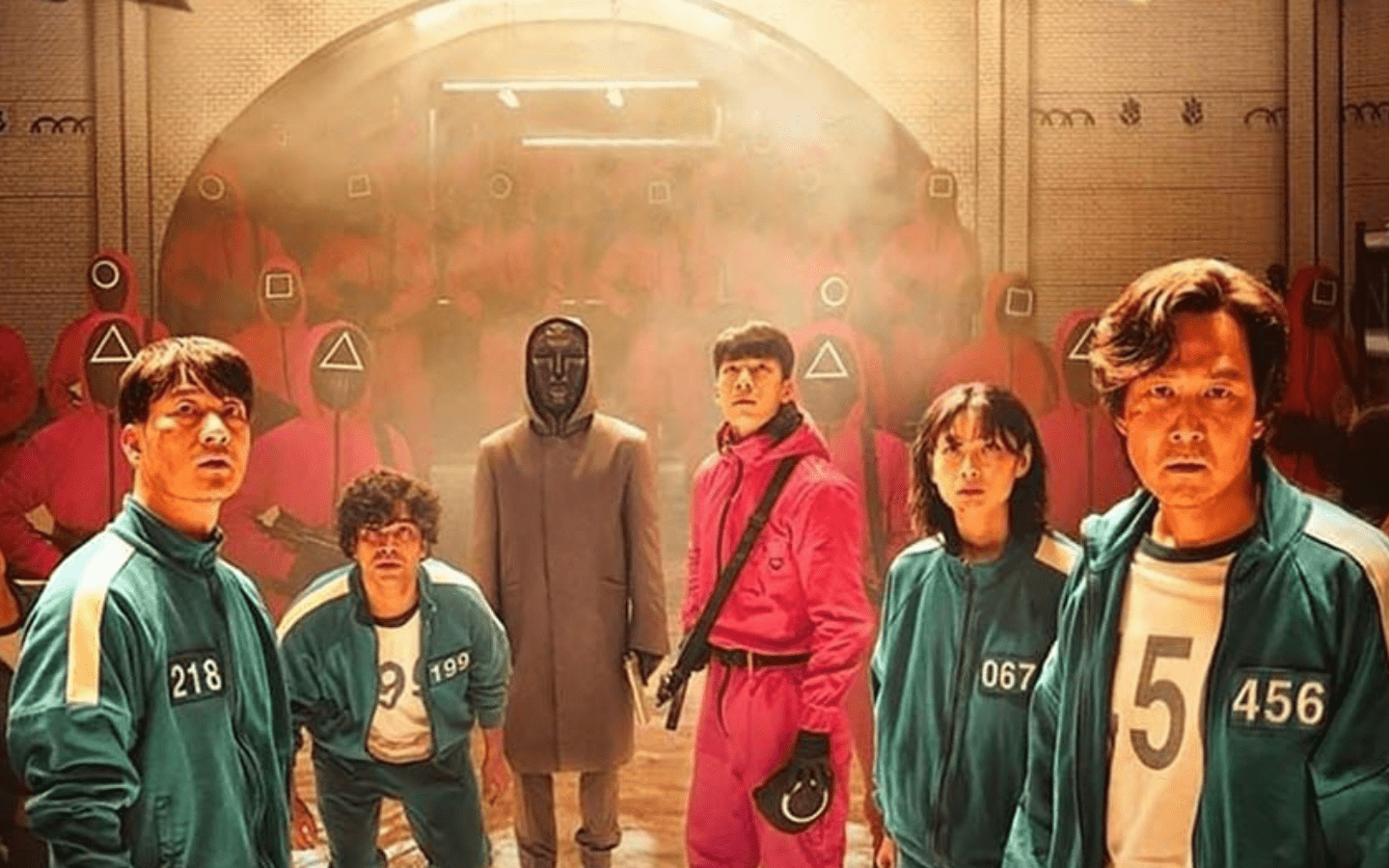 One of the best aspects of Squid Game is the visual style. Everyone has their own stylized uniforms and costumes. Color has meaning. Masks have meaning. Everything about the visual aesthetic of this series seems intentional.

With that in mind, wearing a Squid Game-inspired costume is the perfect way to hit up Halloween parties in style. Today, we are going to go over the many costumes from Squid Game, and how to make them yourself.

RELATED: 9 Things We Want To See In Squid Game Season 2

Dressing as a Squid Game VIP is probably the easiest, but also most expensive costume. The VIPs live a life of luxury. After donning your favorite golden animal mask, dress up in your best suit. If you want to get really fancy, throw on a high-class robe or smoking jacket instead.

What You Need For A VIP Halloween Costume

The Front Man is one of the most mysterious and sinister characters in Squid Game. While he looks awesome, his costume is fairly simple. The main piece of the outfit is his signature black polygon face mask. After you have that in your possession, grab a long black hooded coat and dress in all black. The Front Man may not have the best color scheme, but he is extremely stylish.

What You Need For The Front Man Halloween Costume

The biggest question here is: What shape best represents you? There are many stores that offer the Squid Game guard mask. The mask looks similar to the ones worn in fencing. You have the choice of getting either a circle, a square, or a triangle.

As for the outfit, you will need the signature pink jumpsuit with a black belt. Throw on a pair of black boots and you will be looking like a Squid Game staff member in no time. These Squid Game outfits also make for great group costumes.

What You Need For Squid Game Guard Halloween Costume

The Red Light, Green Light Doll is probably the most simple outfit to put together as it is made with regular clothes. You will need a yellow t-shirt to put under an orange dress. Add in some knee-high white stockings and some black Mary Jane shoes to finish the outfit.

For added effect, put your hair in pigtails (or get a black pigtail wig), throw some blood on your face, and get to the party!

What You Need For Squid Game Doll Halloween Costume

The Squid Game player costume is another simple one as it does not require any intricate masks. All you need is the signature green tracksuit and white slip-on shoes. Many stores sell tracksuits in this color, and you can add your own number to them. There are also plenty of replica tracksuits available for purchase.

What You Need For Squid Game Contestant Costume

Are You Wearing A Squid Game Costume This Halloween?

We hope you enjoyed our guide for putting together your own Squid Game costumes. Which Squid Game character costume was your favorite? Do you own any Squid Game masks? Let us know on social media!