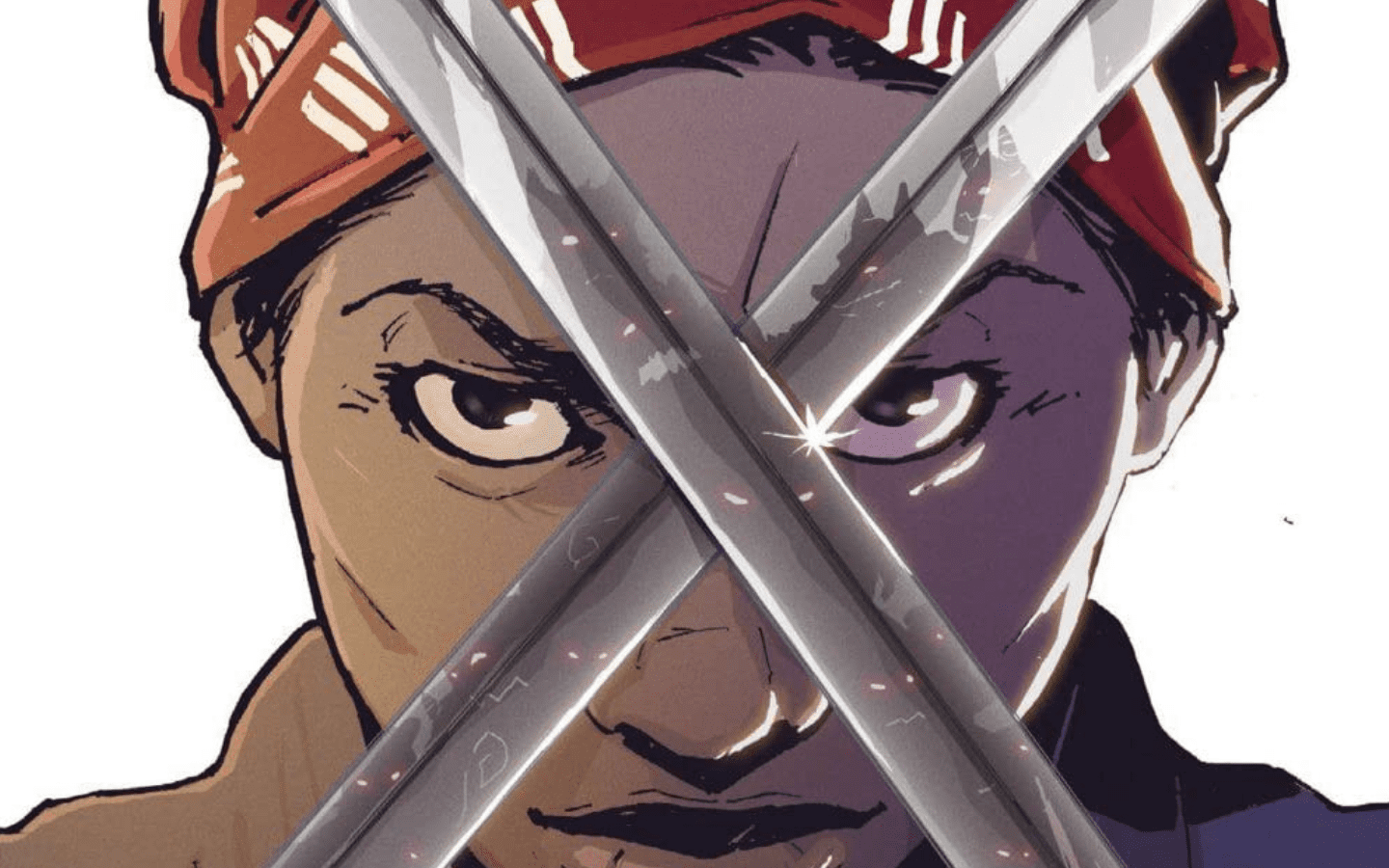 Harriet Tubman: Demon Slayer is written by David Crownson with art and lettering by Courtland L. Ellis. The book is published by Victory Comics and was funded through Kickstarter. It is self-described as “Django Unchained meets Buffy The Vampire Slayer meets Mad Max: Fury Road”.

For the unfamiliar, this can be translated into “abolitionist antihero meets monster fighter meets apocalyptic Darwinism”. There is only one issue currently released at the time of this article.

Most of us should be familiar with the story of the famous abolitionist known as Harriet Tubman. For those who may need some refreshing, she was one of the most prolific activists in 1800s colonial America.

She helped numerous slaves escape to freedom through the use of anti-slave sanctuary and assistance from fellow activists. This network of freedom fighters ultimately became known as The Underground Railroad. Harriet Tubman helped fuel the movement that put America on a seemingly never-ending path to treat all Americans as equals.

Imagine there was a paranormal element to the colonial slave trade. Slave masters and traders enlisted the services of vampires and other mythological creatures in order to maintain the status quo. The monstrosity of slavery is no longer figurative. The rulers are literally monsters.

In a world such as this, there is only one person that can help the oppressed find their way to freedom. This person comes in the form of a katana-wielding, smart-mouthed assassin known as Harriet Tubman.

This is a spoiler-free Harriet Tubman Demon Slayer review.

I was expecting Harriet Tubman: Demon Slayer to be a more dark and more serious story. The plot is a retelling of one of the most shameful aspects of early America. I figured that colonial slavery paired with monsters would naturally create a more dramatic atmosphere.

I found myself with the proverbial ‘egg on my face’ as I read through a witty and humorous introduction to this new series. Crownson found a way to take a serious historical subject and turn it on its head to create a very exciting and entertaining issue.

Ellis’ art style is refreshing to say the least. The characters are drawn in a cartoon style which reminded me of modern Disney animated films. The color palette used is mostly made up of shades of brown and grey with other colors being muted. The prominently featured color is bright red. The color is used to bring emphasis to certain aspects of the book, such as Harriet’s bandanna or the vampire’s eyes. This is an incredibly clever use of coloring. Human blood seems to be red, whereas vampire blood is a dull grey. The saturated red helps bring an exciting pop to the comic’s visual representation that also provides meaning and context to the story.

I cannot wait to continue following the story in this book. The first issue was an amazingly fun and exciting read. This was an exciting departure from the high-tension and serious racial discussions that have been in the spotlight of America’s political arena.

Crownson shows that it is possible to have a story that provides social commentary without sacrificing humor. The first issue ends on a cliffhanger that leaves readers wanting more. The quick-witted personality of Harriet Tubman provides readers with an alluring main character. Only time will tell where these new series will take us.

RELATED: The Tithe Volume One Review

We hope you enjoyed our review of Harriet Tubman Demon Slayer #1. Have you read this comic? Let us know on social media!