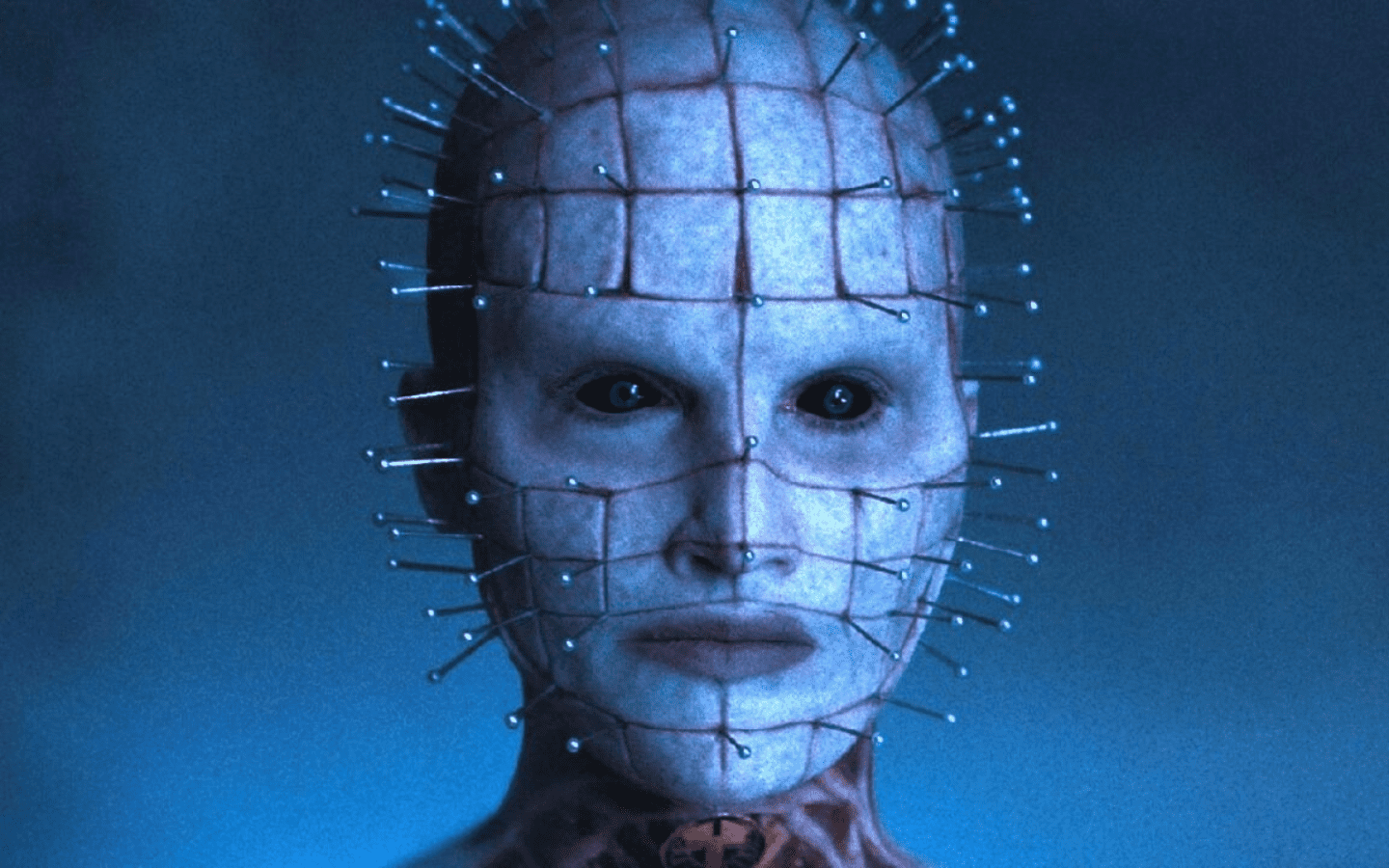 Being in spooky season offers us a plethora of some of the best horrors and slashers. They’re all vying to blow one another out of the top spot in the name of Halloween. We see them in various configurations: Remakes, originals, re-imaginings, and some that look like snuff films. With all of these styles of releases, it can be difficult to tell films apart from each other. That said, we’re here for it.

Hellraiser made it in good time for the Halloween frenzy and keeps its run time to two hours and one minute. In this imagining of the Hellraiser story, we see the main character battling with addiction, a family struggle, and coming into possession of an ancient puzzle box that summons demons beyond the grasp of evil and arcane. The Cenobites are a leather-clad squad of hyper-pale, bondage-esque humanoids that are steeped in the realm(s) of “experiences”, which for all humans become pain, suffering, and lamentation.

The production of this movie is, barring one scene, sensational. The colors, the graphics, the makeup, the effects, and the sounds are all gross, rich, intrusive, and fear-mongering. The acting is par for the course, yet the Cenobites are as sinister, violent, and famished as you hoped they would be. That’s where the positive review of Hellraiser ends.

For this generation to constantly dig up movies as if they were buried in a Pet Sematary to return to us, there needs to be a level-set that occurs. The storyline in Hellraiser is sloppy and hard to follow. It may be so detached that it isn’t really a story, but a hope that you’re still watching while it is phoned in.

I don’t recall there being a stand-out moment with the soundtrack. The one “ah-ha!” moment is far too little, even for a two-hour movie. The ending isn’t anything to really bank hopes of a sequel or have a true finish to the story.

I say this knowing that I sing praises for movies written to be intentionally bad, but that’s my point. Those movies are set up knowing that there is either a deficiency in the budget for equipment, acting, story, location, or all of the above. However, they keep a tight story and either force you to laugh or force you to think. Hellraiser (2022) is not one of those movies.

When you have that Hulu money and you push this as your horror masterpiece and it is effortlessly your coup de grace, there are things to consider. If this franchise continues (and the current cast is more than capable of shouldering this), there must be some cohesion in the writing room, beyond what happened in this installment. I wish nothing but success to all involved, but I would not recommend this to a new watcher or to someone that’s been baptized by the sensations that the Cenobites provide. You opened the box, we came, we watched, and we ask that you change the configuration from lamentation to leviathan in your next go.

Have You Seen The 2022 Version Of Hellraiser?

We hope you enjoyed our review of the 2022 version of Hellraiser. Have you seen the film? Let us know your thoughts on social media!